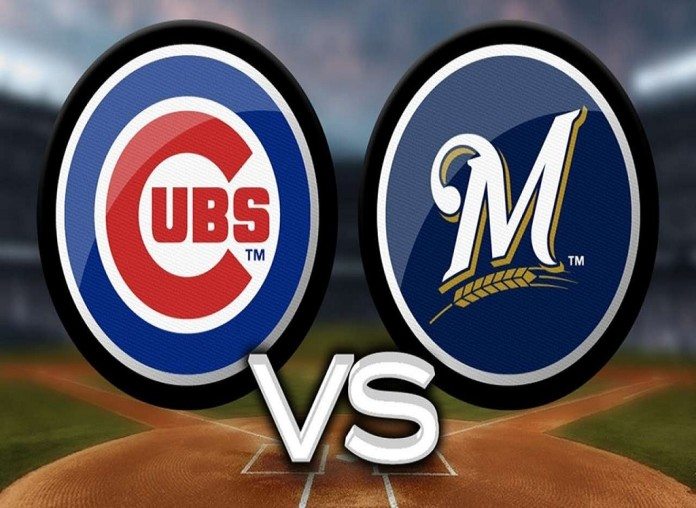 Following last night’s crazy 13-inning win at Miller Park, the Chicago Cubs go for the series win in Milwaukee this afternoon despite putting up only four runs in the first two games, which is well below their season average of 5.73.

The Cubs’ bats are bound to get hot again at some point, but if that day isn’t today, the fact that they’ve got Jason Hammel on the mound today bodes well for the North Siders. Hammel has absolutely owned the Brewers. In 11 career starts against Milwaukee, the right-hander has an 8-0 record to go along with a 2.37 ERA and a 3.75 strikeout-to-walk ratio.

The Brewers will counter with Junior Guerra, a 31-year-old rookie who bounced from the Minors to Venezuela to Mexico to Italy before finally making his Major League debut with the White Sox last season. After pitching only four innings in three appearances last season, he latched on with the Brewers and has a perfect 2-0 record in three starts in 2016. He’s coming off the best game of his career after giving up zero runs in six innings in a victory over the Padres last Friday. He hasn’t faced a single member of the Cubs roster.

Here’s what else you need to know about today’s series finale.