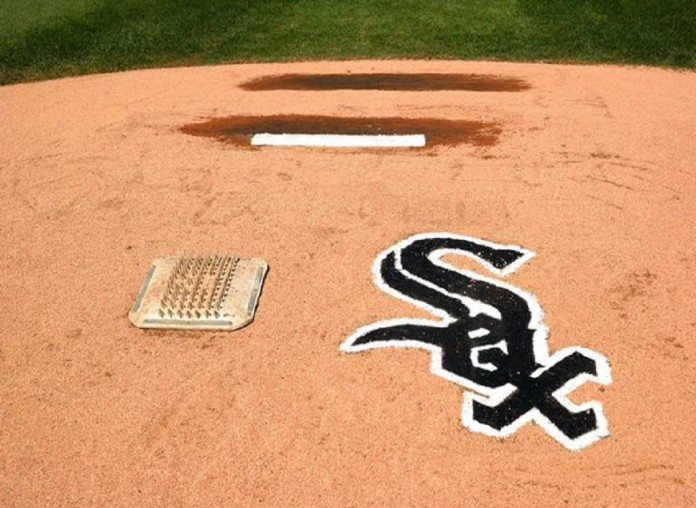 Following the release of John Danks, the Chicago White Sox have thrown a few different guys into the fifth spot in the starting rotation and the most recent person to essentially audition for the role has landed the job…at least for a little while.

Gonzalez, who spent four years in Baltimore and compiled a 39-33 record with a 3.82 ERA, made his second start of the season this week after being called up from Triple-A Charlotte, where he went 1-0 with a 2.65 ERA in four starts. In Monday’s matchup with Texas, Gonzalez went 5 2/3 innings, giving up only one earned run on three hits, taking a no-decision in Chicago’s 8-4 win. He certainly fared a little better than he did in his first outing against the Blue Jays when he allowed five runs and 11 hits in 5 1/3 innings back on April 25.

While Hahn says that the role is “still fluid”, he feels that Gonzalez’s performance on Monday has earned him the job.

“With Miguel’s performance both in Charlotte and what he did yesterday, he’s going to get a few opportunities here, probably in a row. Quite frankly, we’ve asked a lot of Miguel, bringing him up for a spot start against a really good hitting team in Toronto, and then 10 or 12 days later bringing him back against another difficult offensive team in their home park [on Monday]. I think he showed himself well both times, so he’s earned the right to get a little bit of stability and a little bit of repetition in that spot.”

Ventura says that Monday’s outing was a test that Gonzalez passed with flying colors.

“It wasn’t like you go out and tell him you’re pitching for another opportunity, but yeah, if he goes out and it doesn’t look good and he’s walking guys all over the place, that would be something that would definitely come up. For him, we look at he’s had two tough lineups, both on the road. I think he’s done a great job of being able to control that. … I think he earned it.”

With the White Sox owning the best record in the American League, the probability is high that they’ll be looking to add another starting pitcher before the trade deadline, but for now, Gonzalez is the guy. What do you think, Sox fans? Do you like the move?