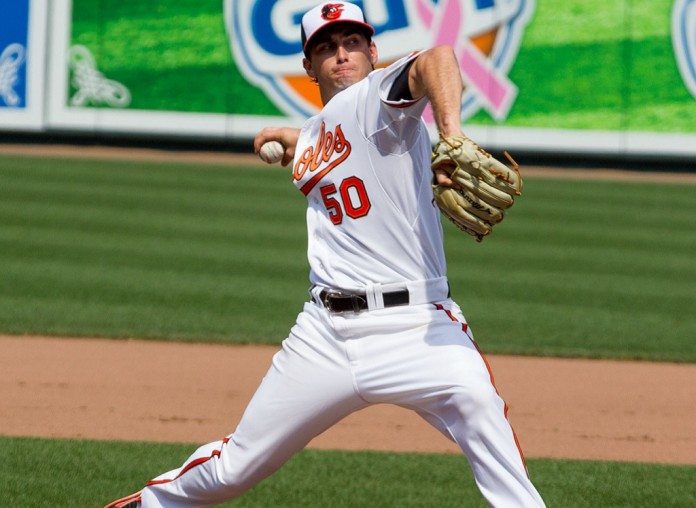 The Chicago White Sox starting five is set with Chris Sale, Jose Quintana, Carlos Rodon, Mat Latos and John Danks, but it’s a long season and it’s always a good idea to have some backup and that’s exactly what the South Siders got this week in signing former Baltimore Orioles right hander Miguel Gonzalez to a Minor League deal.

“We’ll get to know him a little bit and see if there are certain things we can do to get him back on track. Obviously, it’s a guy with a pretty solid record of success between ’12 and ’14, ’15 went a little bit sideways, and this spring was not his norm. We’ll find out together what we’ve got and put him in the mix to potentially help us down the road.

“He’s not a strikeout guy. He’s more of a four-pitch mix. He’s got different ways of getting guys out. He pitches well off the corners, and he’s a little bit of a different look for us.”