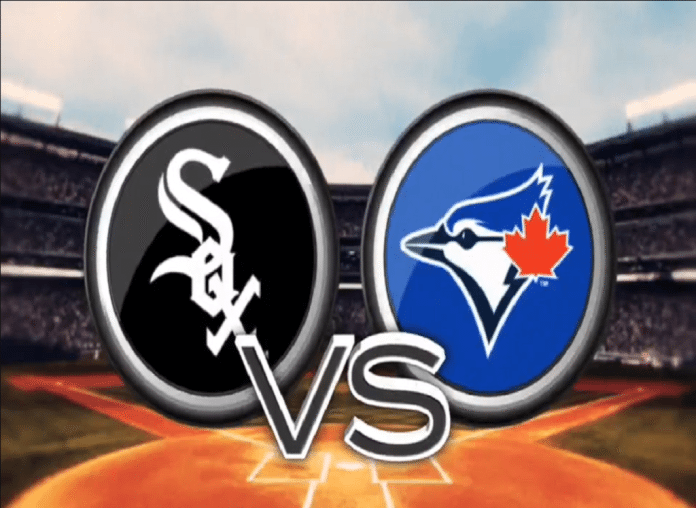 At this point, it’s really tough to say who the best baseball team in Chicago is, isn’t it? Yes, the Chicago Cubs own the best record in baseball, but the Chicago White Sox bring baseball’s longest winning streak (5, tied with the Mets) into Toronto tonight in search of their second straight series sweep. After taking all three games from the Rangers at U.S. Cellular field, the Sox got a nice comeback victory on Monday night and followed it up last night with an absolute beatdown of the Blue Jays, 10-1.

Home runs from Avisail Garcia, Dioner Navarro and Adam Eaton led the offense while Chris Sale did what Chris Sale does, earning his league-leading fifth victory with eight strong innings. Sale threw 63 of his 100 pitches for strikes and gave up only one earned run on four hits, walking two batters and striking out six. I think it’s safe to say he’s put himself on the short list of early contenders for the American League Cy Young Award, don’t you think?

Another Chicago left-hander, Jose Quintana, will take the mound tonight for the South Siders as they go for their sixth straight win. Quintana has been solid in his own right thus far in 2016. He threw seven scoreless innings in his most recent outing against the Rangers and has gone at least six innings in three of his four starts on the year.

The Blue Jays will counter with Marco Estrada, who’s made three starts on the year after starting the season on the disabled list. He pitched seven scoreless innings in his season debut against the Red Sox, struggled a bit in his next outing, also against the Red Sox, giving up four earned runs in six innings and took a no-decision in his most recent outing against the Orioles, but gave up only one earned run in five innings of work.