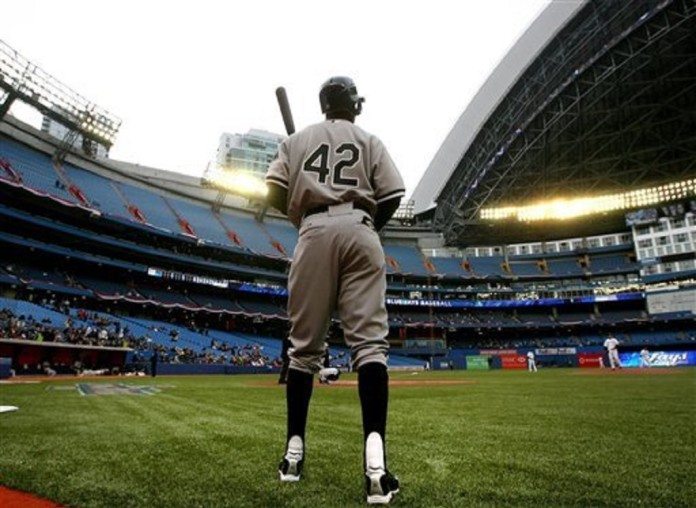 It’s unfortunate that some haters are looking down upon the first-place Chicago White Sox and their 7-2 record by saying that they’ve only beaten weak opponents thus far. Here’s the thing. Good teams win the majority of the games they’re supposed to win. By beating teams like the A’s and the Twins, those are wins that they don’t have to look back on come the fall and say something like “Oh, we should have gotten that win back in April in Minnesota”.

Now, I’m not here predicting that the Sox will be in it come October, but this is a much better team than we’ve seen in the past few years, so yeah, we’re going to be a little excited about this 7-2 start. As luck would have it, the Sox are in Tampa Bay this weekend to play a Rays squad that’s struggled a bit to start the 2016 season. It also doesn’t hurt that Sox ace Chris Sale is on the hill tonight. The Cy Young candidate has looked solid in his first two outings, posting a 2-0 record to go with a 3.86 ERA. He’ll take on the Rays’ Jake Odorizzi in the first of a three-game set at Tropicana Field.

Here’s what you need to know about tonight’s series opener.