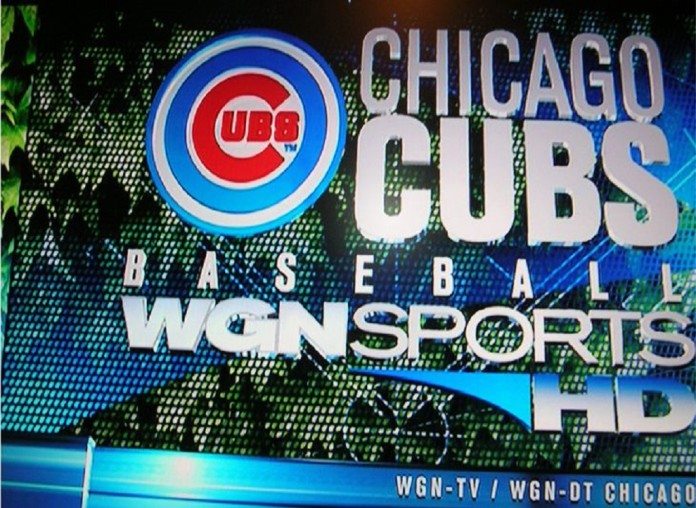 WGN may not televise as many Chicago Cubs games as they used to, but they’re certainly happy with the one they showed on Monday night.

With the expectations surrounding this Cubs team, the home opener was expected to be a big event and it certainly ended up being just that for WGN-TV. The Cubs’ 5-3 comeback win against the Cincinnati Reds was the highest-rated game on the network since May 2008. The game posted an 11.3 household rating and peaked at 14.4, meaning that approximately 381, 900 households and 504, 800 adults were watching last night’s action.

These are the official numbers from Nielsen.

Including the games that the network has already shown, WGN-TV will be producing 48 Chicago Cubs telecasts this season, including an upcoming game with the Cardinals, two games against the New York Mets in July and the regular season finale against the Reds. Their next telecast is set for this Sunday at 1:00 against the Colorado Rockies.