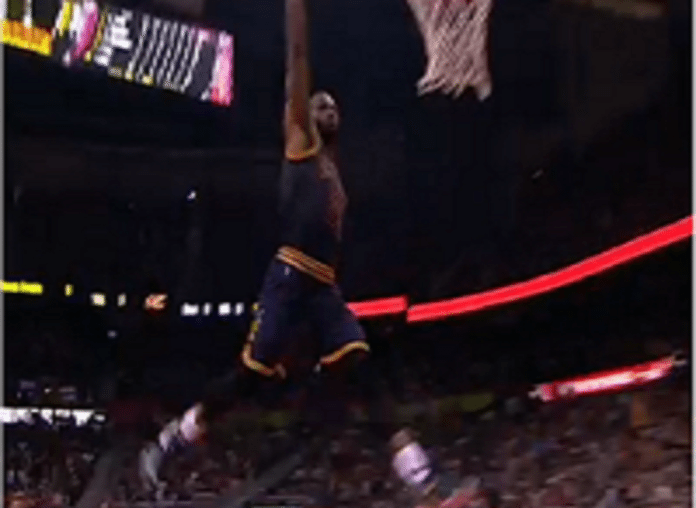 LeBron James had a big night last night in the Cavaliers’ 110-108 overtime win against the Atlanta Hawks. He had 29 points, 16 rebounds, 9 assists and also moved past Oscar Robertson into 11th place on the NBA’s all-time scoring list. It actually would have been quite fitting if he had gotten a triple-double on the night he passed the “Big O” but that’s not what really grabbed our attention last night.

Check out this breakaway dunk and see if it reminds you of anything. 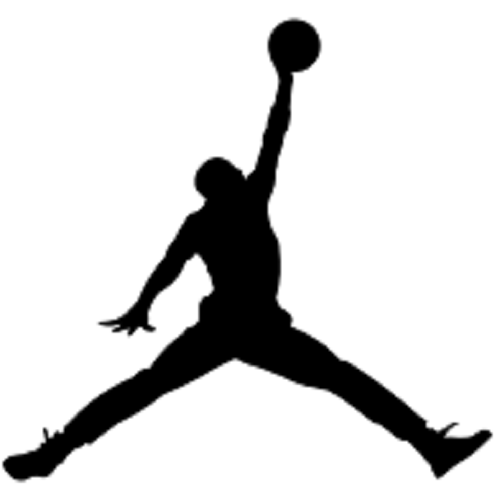 Even the Cavaliers’ official Twitter page picked up on it. Cleveland certainly saw enough of that pose over the years, didn’t they?

I’ve even got a little bonus video for you. In this one, just pretend that LeBron is MJ and Kyrie Irving is Steve Kerr and try not to laugh.