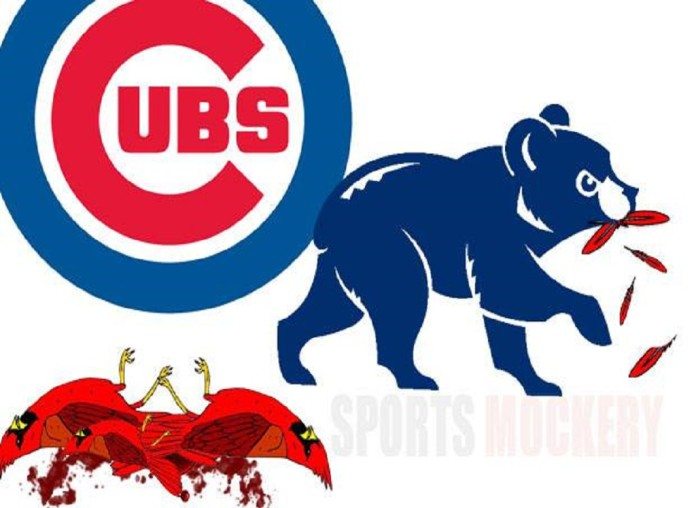 Off to their best start in 46 years, the Chicago Cubs, owners of the best record in Major League Baseball, hope to keep their momentum going today as they attempt to sweep the St. Louis Cardinals.

It’s been quite a series for the Cubs’ pitching staff. John Lackey threw an absolute gem on Monday night in the series opener, giving up only four hits in seven strong innings in the Cubs’ 5-0 victory. Last night, Jason Hammel gave up only one run and five hits in six innings and also knocked in all of the runs for Chicago in the 2-1 defeat of St. Louis. The bullpen has also been solid, throwing five innings of shutout baseball over the past two nights.

This afternoon at Busch Stadium, it’s Kyle Hendricks’ turn. The 26-year-old right-hander went six innings in his last start against the Colorado Rockies and gave up only two earned runs, but took the loss as the Cubs committed four errors in last Friday’s 6-1 defeat at the hands of the Colorado Rockies.

The Cardinals will counter with Carlos Martinez, who had a 2-0 record against the Cubs a season ago, but also had a 5.24 ERA against them in five appearances.

Here’s everything else you need to know for today’s series finale.