Home Chicago Cubs Jon Lester Has The Task Of Trying To Follow Up Arrieta’s No-No... 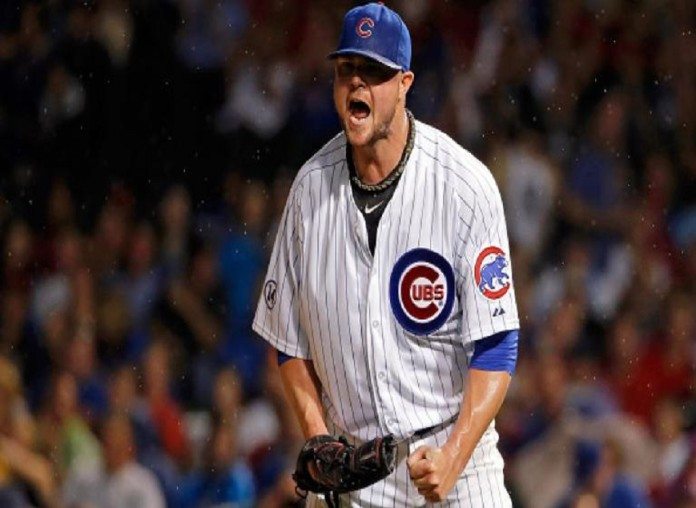 Well, it’s going to be really difficult for the Chicago Cubs to play any better than they did last night, but tonight’s a whole new ballgame as they play the second of a four-game set in Cincinnati.

The Cubs offense exploded last night with 16 runs on 18 hits, including home runs from Anthony Rizzo and David Ross. Ben Zobrist also went deep for the first time in a Cubs uniform and Kris Bryant took two out of Great American Ball Park, including a grand slam in the seventh inning to extend the Cubs’ lead to 13-0. Bryant went 4-6 on the night with six runs batted in. Oh yeah….and just in case you hadn’t heard, Jake Arrieta went ahead and threw a no-hitter.

Jon Lester has the task of trying to follow up Arrieta’s dynamic performance as he takes the mound for tonight’s contest with the Reds. And just in case you’re wondering, Lester does have one no-hitter in his career. That came on May 19, 2008 against the Kansas City Royals when he was with the Red Sox. He’ll face a Reds lineup that he’s been successful against. Collectively, tonight’s starting lineup is a combined 15-67 against Lester, which amounts to a .223 average. No, I’m not insinuating that Lester will throw a no-hitter tonight, but with this Cubs team, it seems that just about anything is possible, doesn’t it?

The Reds will counter with young right-hander Jon Moscot, who’ll be making only his fifth start in the big leagues. In his only start this season, the 24-year-old gave up six hits and three earned runs in 5 2/3 innings against the Cardinals earlier this week. 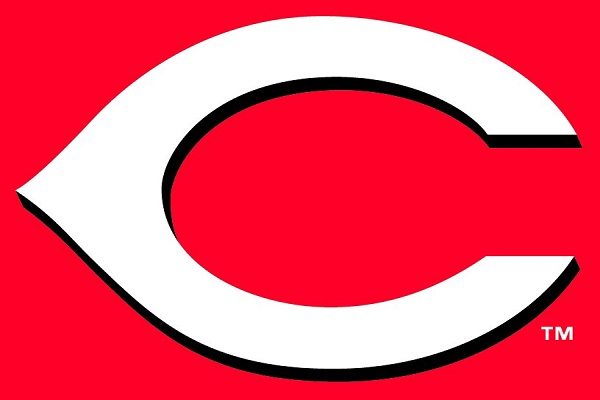