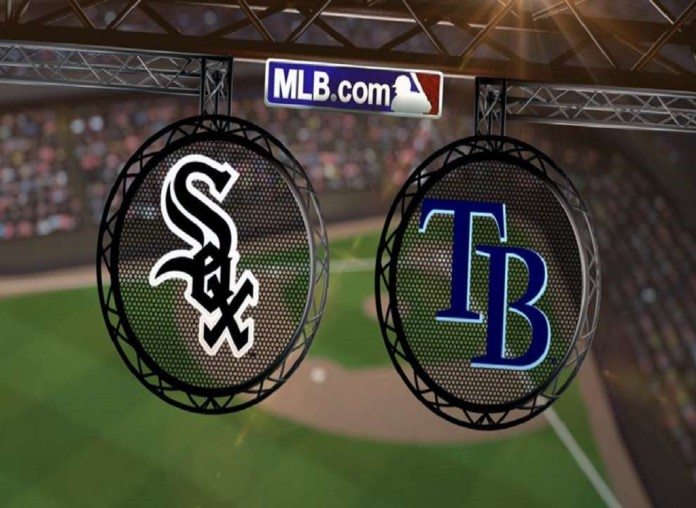 The AL Central-leading Chicago White Sox (fine….tied with Kansas City for 1st) are in Tampa tonight looking for their sixth straight win in this young 2016 season. John Danks takes the hill for the South Siders and is obviously looking to improve upon his last outing. Eight days ago at U.S. Cellular Field, the left-hander struggled against the Cleveland Indians, giving up seven runs (five of them earned) on eight hits in five innings of work. Hopefully, he was watching how Chris Sale burned through the Tampa Bay lineup yesterday. The Sox ace threw a beautiful two-hit shutout as Chicago got the 1-0 win.

The Rays will counter with right-hander Erasmo Ramirez, who will make his first start of the season. Ramirez, who is the Rays’ fifth starter, has pitched only out of the bullpen thus far as the Tampa Bay opted to go with a four-man rotation for the first 10 games of the year. He’s pitched decently in three appearances, allowing only two runs of five hits in six innings of work. He was 11-6 with a 3.75 ERA in 34 appearances (27 starts) a season ago.