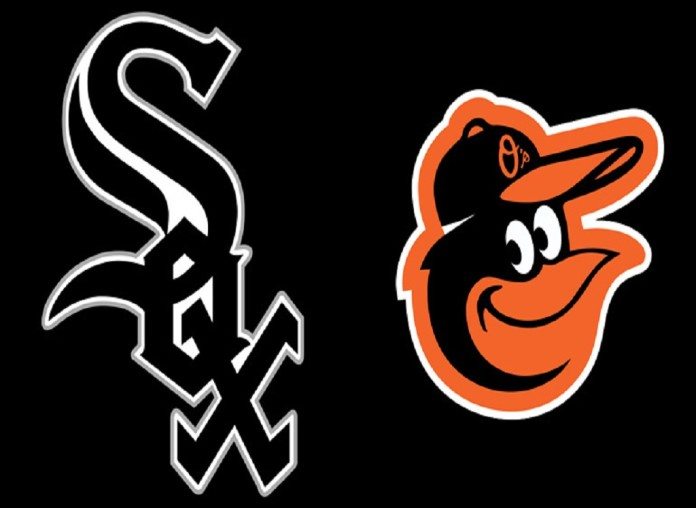 The Chicago White Sox are on an absolute tear. After sweeping both the Rangers and the Blue Jays, the South Siders go for their seventh straight win tonight as they start a four-game set with the AL East-leading Baltimore Orioles.

The Sox pitching has been spectacular and John Danks hopes to continue that trend this evening after being pushed back from his scheduled start earlier this week. Danks’ 2016 season certainly hasn’t started the way he would like. He’s still in search of his first win this year, but did show signs of improvement his last time out, giving up only two earned runs in six innings against the Angels last week. He also had a couple of strikeouts but still struggled a bit with his control with five walks. He’ll look to turn it around tonight against an Orioles lineup that he’s had some success against, specifically cleanup hitter Adam Jones, who’s faced Danks 33 times in his career with only one hit.

Baltimore will counter with rookie Tyler Wilson, who will make his second start of the season, taking the place of the injured Yovani Gallardo. He got his first win of the year his last time out, giving up three earned runs in five innings.