Home Chicago White Sox John Danks Attempts To Bounce Back From Some Shaky Starts In Today’s... 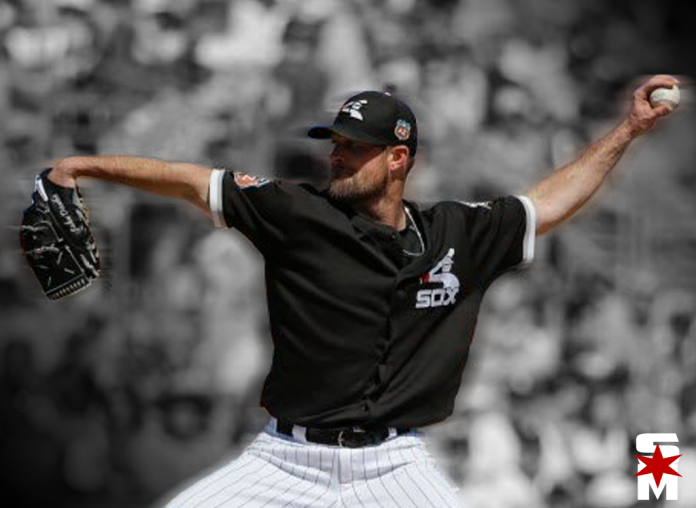 After a couple of rough starts to open the 2016 season, John Danks looks to bounce back today as he takes the hill for the Chicago White Sox in the series finale with the Angels. In his last outing against the Tampa Bay Rays, Danks gave up five runs in 6 1/3 innings. He also didn’t fare so well in his season debut when he gave up seven runs, five of them earned, in five innings against the Cleveland Indians. However, he did tell MLB.com that he thinks he’s on the right track.

“I threw the ball a lot better than my line will show. Threw some good pitches down. Didn’t swing. Didn’t get a call. It just didn’t matter. That’s the way it goes.”

The Angels will counter with veteran Jered Weaver as they try to salvage a series split. Like Danks, Weaver had a tough time in his last outing, giving up four runs in 4 1/3 innings in a no-decision against the Twins. He has had some success against the Sox in his career, posting a 10-2 record to go with a 1.99 ERA.

Here’s everything else you need to know about today’s matchup on the South Side. 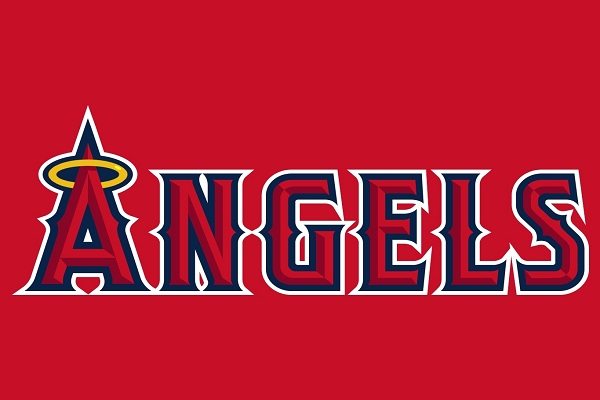