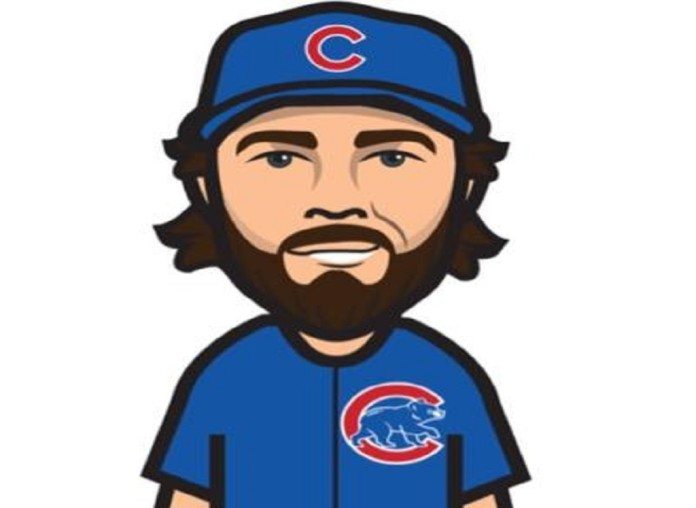 If you’re not following former Major League pitcher Dan Haren on Twitter by now, please do yourself a favor and get on that as soon as possible.

A few months back, I ran across some of his fantastic tweets about retirement, posted them here on the site for your enjoyment and I’ve been following ever since.

@JArrieta34 saw you gave up a run, hang in there. Thinking of you.