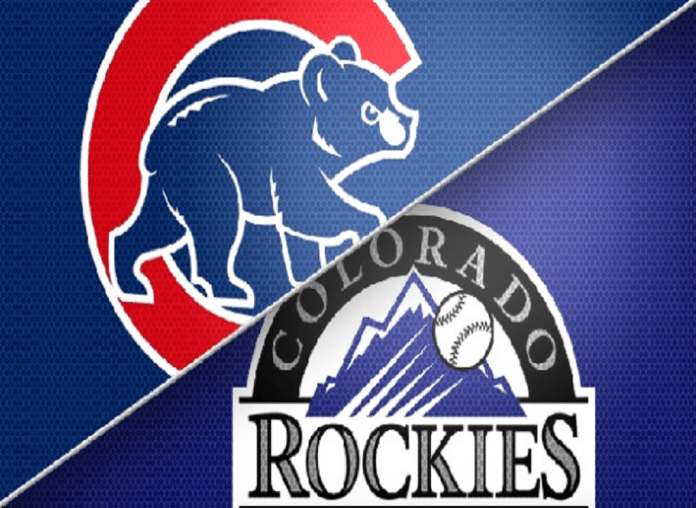 Let’s just get this out of the way. The Chicago Cubs’ loss to the Colorado Rockies yesterday was downright ugly. The Cubs committed four errors in the 6-1 loss to go with a passed ball, a wild pitch and a fielder’s choice that was initially ruled an error when Anthony Rizzo lost the handle on a ball on an attempted throw that allowed a run to score.

Here’s the thing though. It’s baseball. Losses are going to happen. That’s part of the beauty of the game. Any team, especially in the big leagues, can win on any given day. Remember when the atrocious Philadelphia Phillies came to town last year and swept the North Siders, including a no-hitter? Again, it happens. It’s just how a team chooses to respond to losses that makes the difference and Joe Maddon certainly had the right attitude after yesterday’s debacle.

“We had a bad day, man. It’s not always going to be an oil painting. I really believe in the power of 24 hours. So we’ll just throw that one in the can, come out tomorrow and play our normal game.”

Getting back to “normal” is a little easier when you’ve got a Cy Young Award winner to throw out there, which is what the Cubs will do today as Jake Arrieta looks for his third win of the season. The Rockies will send right-hander Christian Bergman to the mound to face a new-look Cubs lineup that includes the season debut of Javier Baez, who’ll play second base today and bat fifth. Matt Szczur will start in left as Jorge Soler moves to right for the day. Jason Heyward and Ben Zobrist have the day off.

Here’s everything else you need to know about today’s matchup at Wrigley.