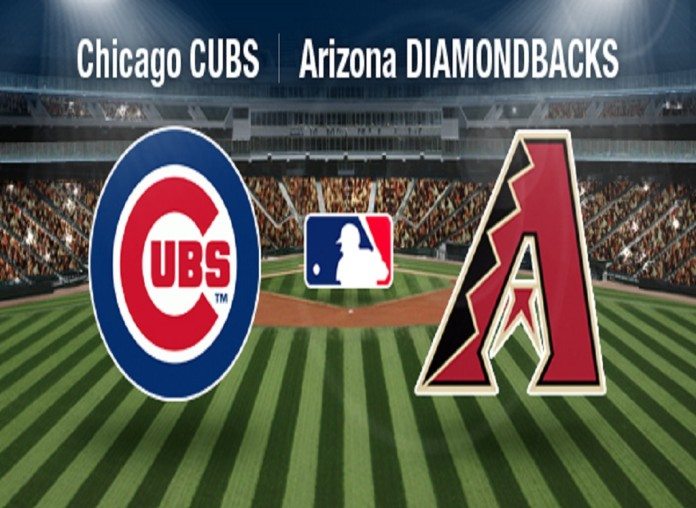 Zach Greinke’s tenure with the Arizona Diamondbacks didn’t quite go as well as I’m sure he would have liked. After signing a six-year, $206.5 million contract, Greinke was shelled by the Rockies on Opening Day, giving up nine hits and seven runs in four innings of work. The Cubs’ offense, which didn’t have quite the firepower it had in the first three games in last night’s 3-2 loss, have to hope that Greinke doesn’t find his command tonight. He’s had success against the North Siders in the past with a 4-2 record to go with a 3.78 ERA in eight career starts.

Taking the hill for Chicago tonight is their number five starter, Kyle Hendricks, who makes his season debut tonight. Hendricks was 8-7 a season ago with a 3.95 ERA. 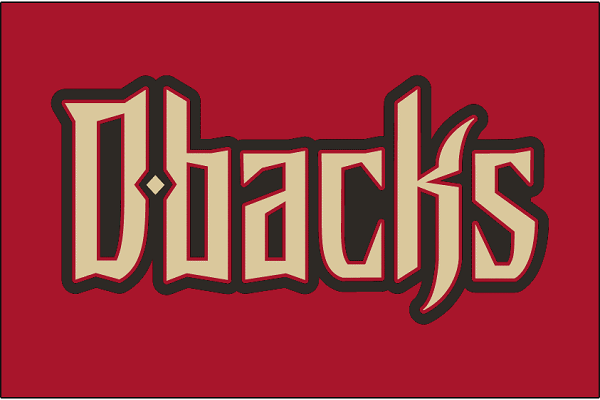