Home Chicago Cubs Cubs Hope To Continue Their Best Start Since 1969 Today Against The... 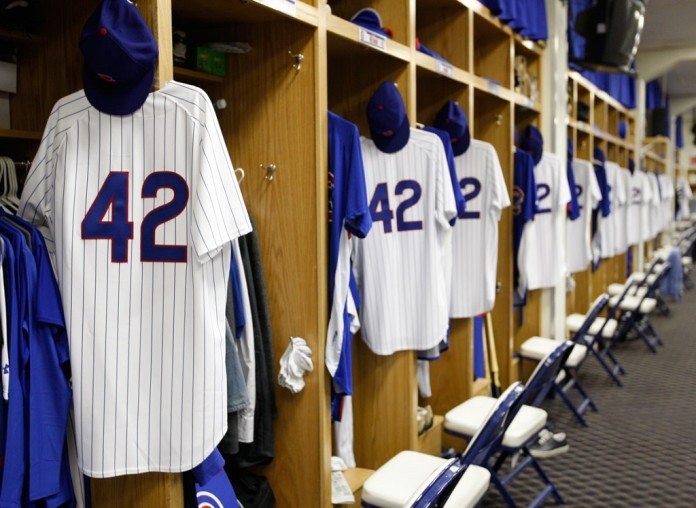 Off to their best start since 1969 (we don’t need to talk about the finish of that season) and fresh off a three-game sweep of the Cincinnati Reds, the Chicago Cubs next take aim at the Colorado Rockies. The Rockies come into Wrigley this afternoon having won five of their first nine games, good for third-best in the National League West, only one-half game behind the Giants and Dodgers.

Today’s pitching matchup features a pair of 1-0 right-handers. Kyle Hendricks goes for the North Siders today in his second start of the season while the Rockies counter with Chad Bettis, who makes his third start of the year. His last outing was certainly better than his first. After being hit hard by the Diamondbacks in his season debut, Bettis calmed down against the Padres on Sunday, allowing only one run in seven innings while striking out six. Hendricks got his first win of the year by beating Zach Greinke and the Diamondbacks last Saturday, striking out five in 6 2/3 innings.

Here’s everything else you need to know for today’s Jackie Robinson Day game.