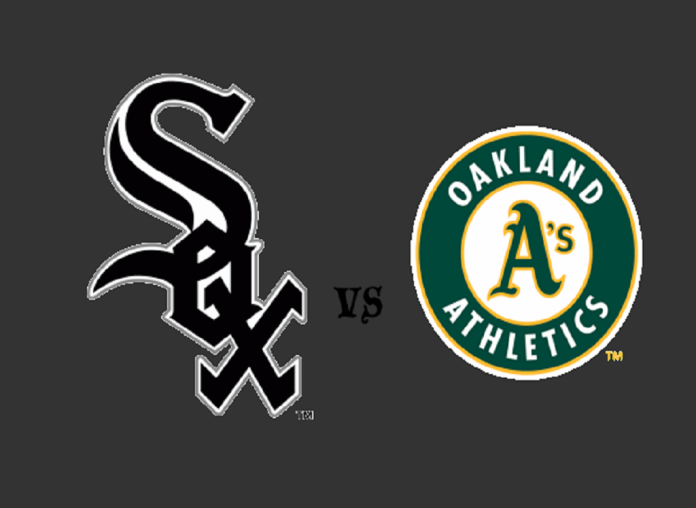 What a difference a year makes…at least that’s the hope for the Chicago White Sox.

Coming off a 76-86 season and a fourth-place finish in the American League Central, the White Sox took some steps to turn it around in 2016 by adding some offense to their lineup. We know Jose Abreu is going to get his. After winning the AL Rookie of the Year in 2014 with a stacked line of .317, 36 HR, 107 RBI, Abreu showed zero signs of a sophomore slump, following up that ROY season in 2015 by hitting .290 with 30 more homers and 101 runs batted in. He’ll be just fine. The problem last season was that he just didn’t get a ton of help, which was quite evident as the Sox were last in the American League in runs scored and OPS. So the club went out and added Todd Frazier, who hit 35 long balls and knocked in 89 last season with the Cincinnati Reds, Brett Lawrie, who had a solid season in Oakland last year with 29 doubles and 16 home runs, and added Dioner Navarro and Alex Avila as well.

The White Sox schedule isn’t the prettiest to start the year, as they have only one day off this month and play 10 of their first 13 away from home. Cy Young contender Chris Sale will look to get the South Siders off to a fast start tonight as they visit Sonny Gray and the Oakland A’s, who like the White Sox are coming off of a season they’d like to forget, going 68-94 and finishing last in the American League West. Things are not off to a good start as their Opening Night starter Sonny Gray, who finished third in the Cy Young voting last season, has been scratched due to food poisoning. The A’s will instead send Rich Hill to the mound.

Here’s everything you need to know for tonight’s opener. 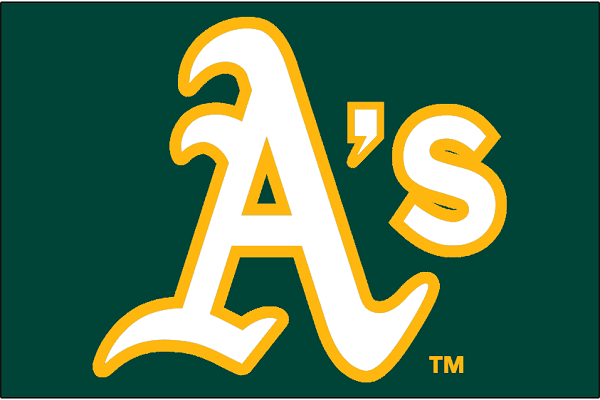