If you don’t know the name Nick Schmaltz, you might want to get used to hearing the name. Don’t worry. You’ve got a little time…maybe.

Nick Schmaltz, selected 20th overall by the Chicago Blackhawks in the 2014 NHL Draft, is in his sophomore season at the University of North Dakota, but the 20-year-old is turning heads and will certainly be on his way to the professional level very soon. He’s got 30 points through 28 games, leads the team in assists and has been named as a finalist for the Hobey Baker Award, which is given to the best collegiate player. Another finalist is the University of Michigan’s Tyler Motte, who also happens to be a Blackhawks prospect.

As for Schmaltz, he put his talents on full display on Friday night in a dominating 8-1 win over Western Michigan. He had a couple of assists and showed off his amazing puck handling skills with this first period goal.

Here’s the play in its entirety.

I have a feeling we’re going to see a lot more highlights like this from this kid. Nick Schmaltz and North Dakota continue their quest for a national title next Friday night against Colorado College. 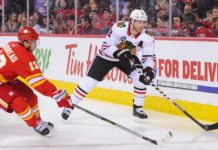 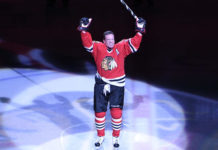 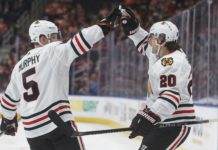 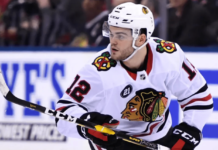 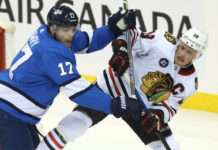 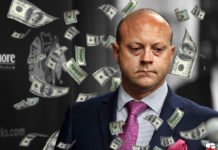 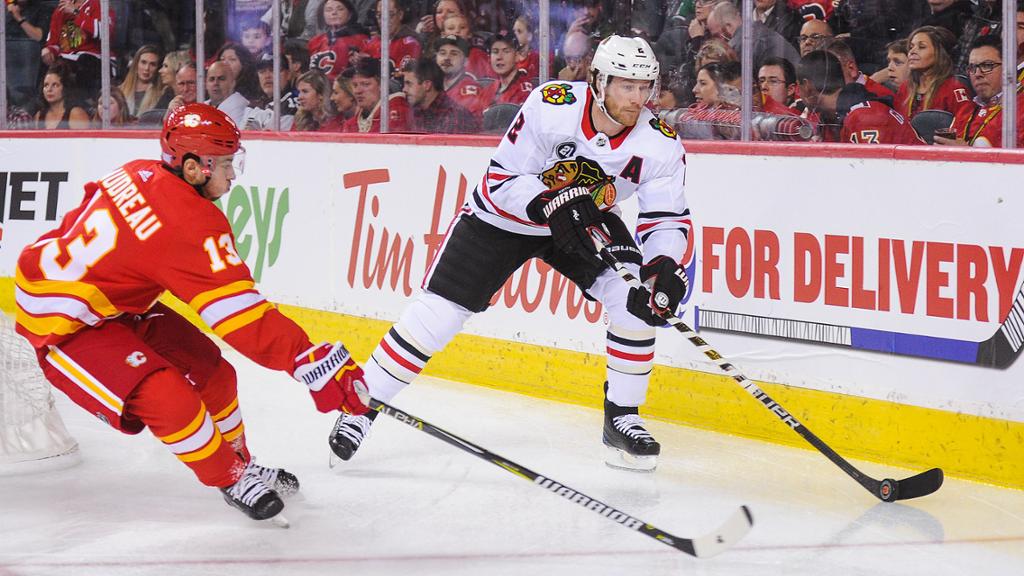 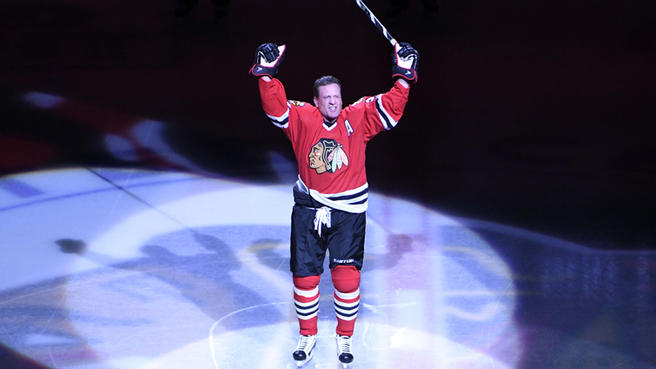 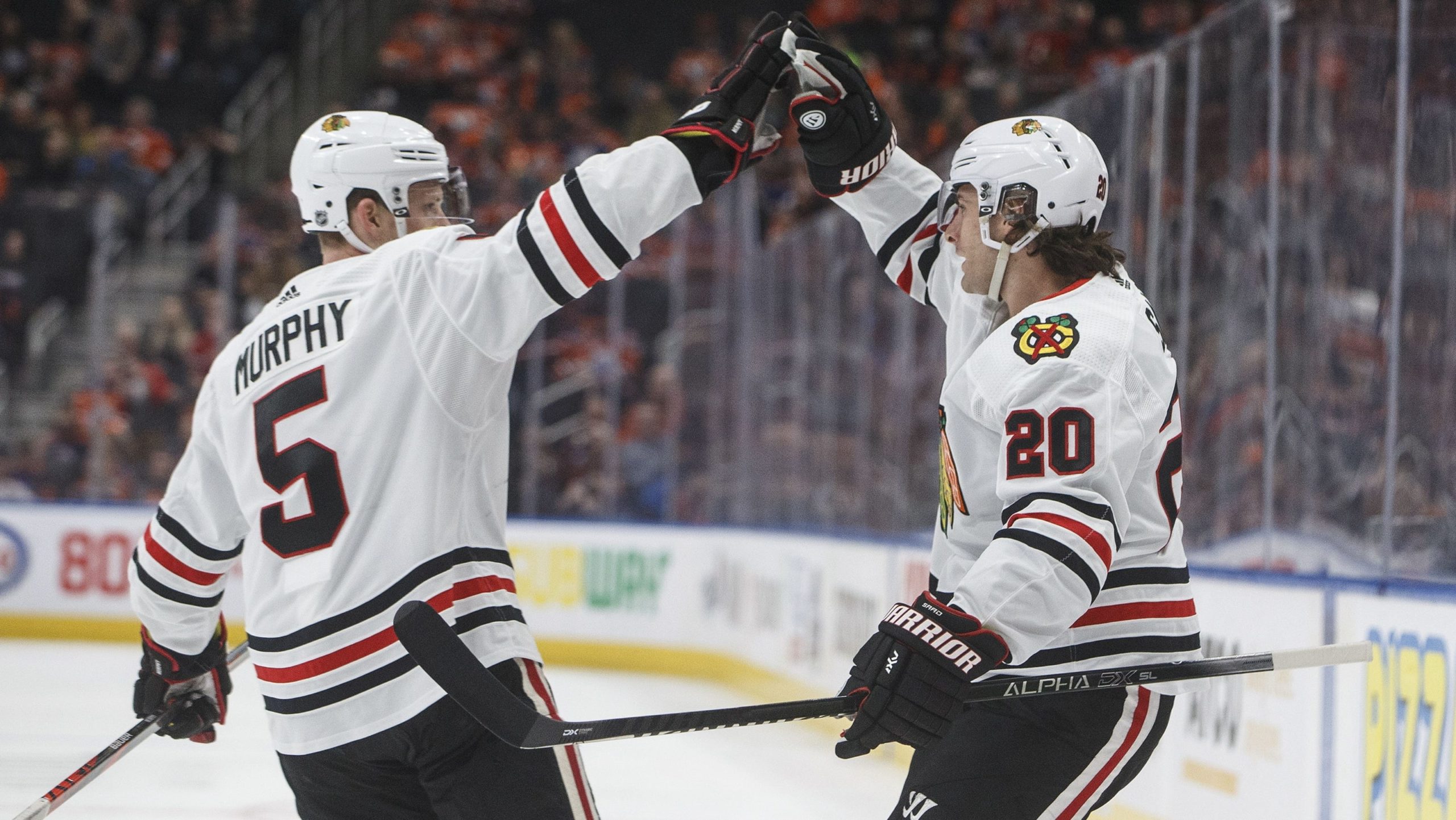 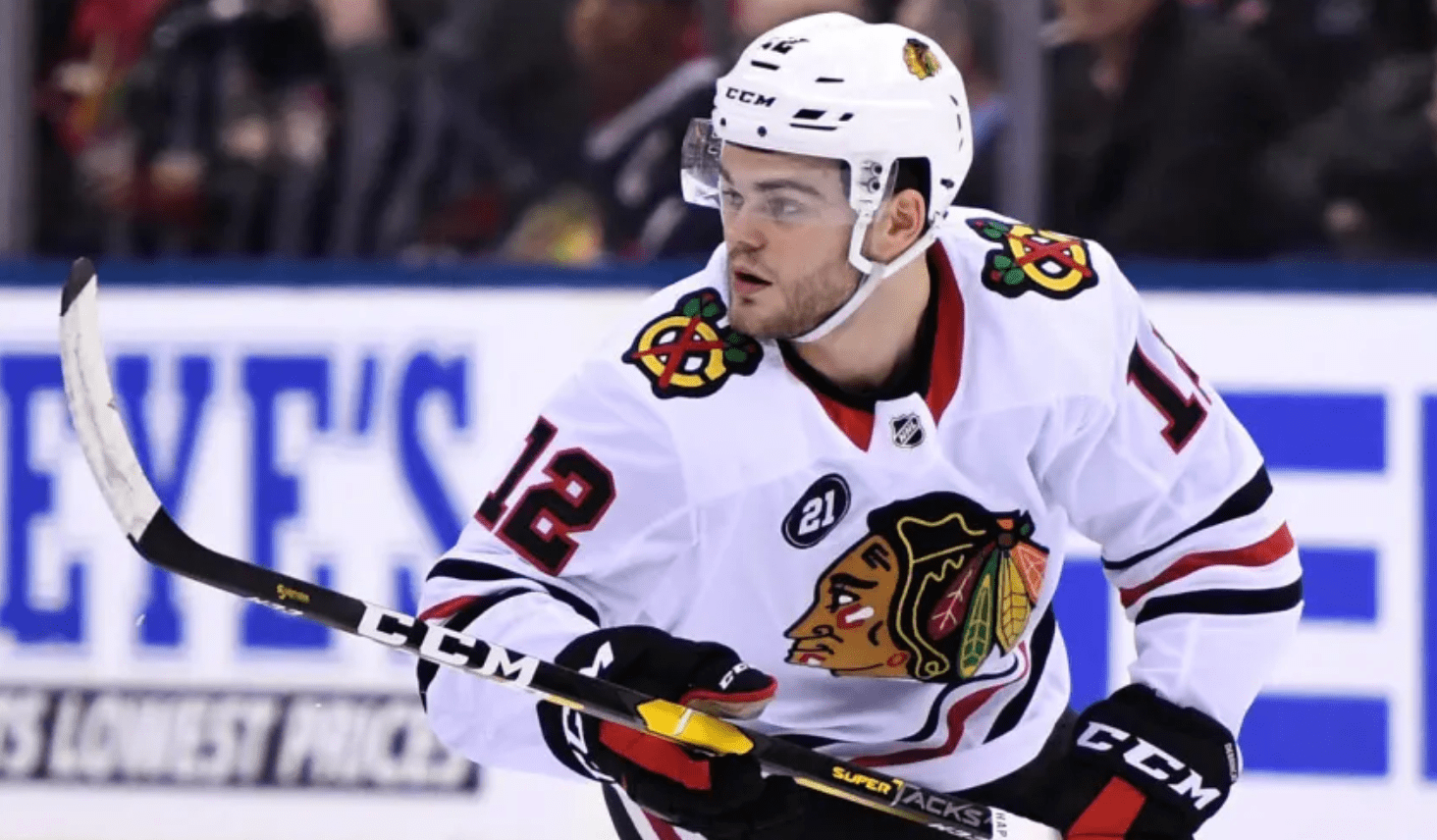 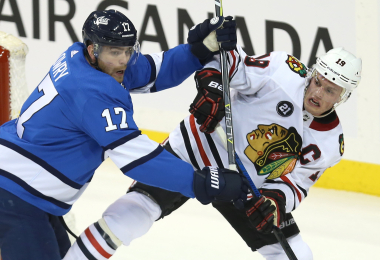