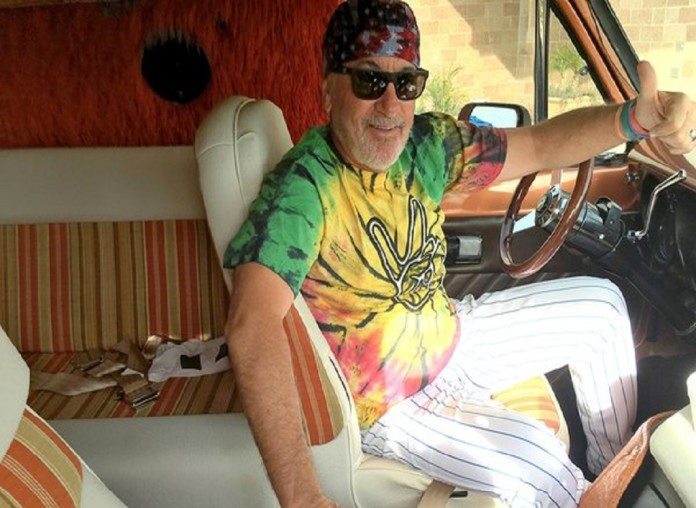 Joe Maddon held his annual “lead bulls” meeting on Sunday afternoon, wherein he and about a dozen of the team veterans discuss the clubhouse rules and make a few adjustments on topics such as spouses going on road trips and things of that nature.

Also discussed was the Chicago Cubs’ dress code. Now, if you know anything about Joe Maddon, then you know that he’s a pretty laid-back individual when it comes to things like that. I mean, this is a guy that had “Try Not To Suck” T-shirts made for his players. So it’s not surprising when Maddon revealed the dress code.

“If you think you look hot, you wear it. That’s the dress code.”

Yep, that sounds about right coming out of Joe Maddon’s mouth. He also took things a step further in attacking a longtime nemesis: the collared shirt.

“I’ve always rallied against the fact that the previous generation really frowns upon non-collared shirts, which I’ve never understood. For me, there’s no such thing as having to have a specific shirt on.”

He’s also not a fan of fancy suits, especially on road trips.

Come on, did anyone really expect a strict dress code from a guy that rolls into spring training with a hippie van and tie-dye T-shirts?