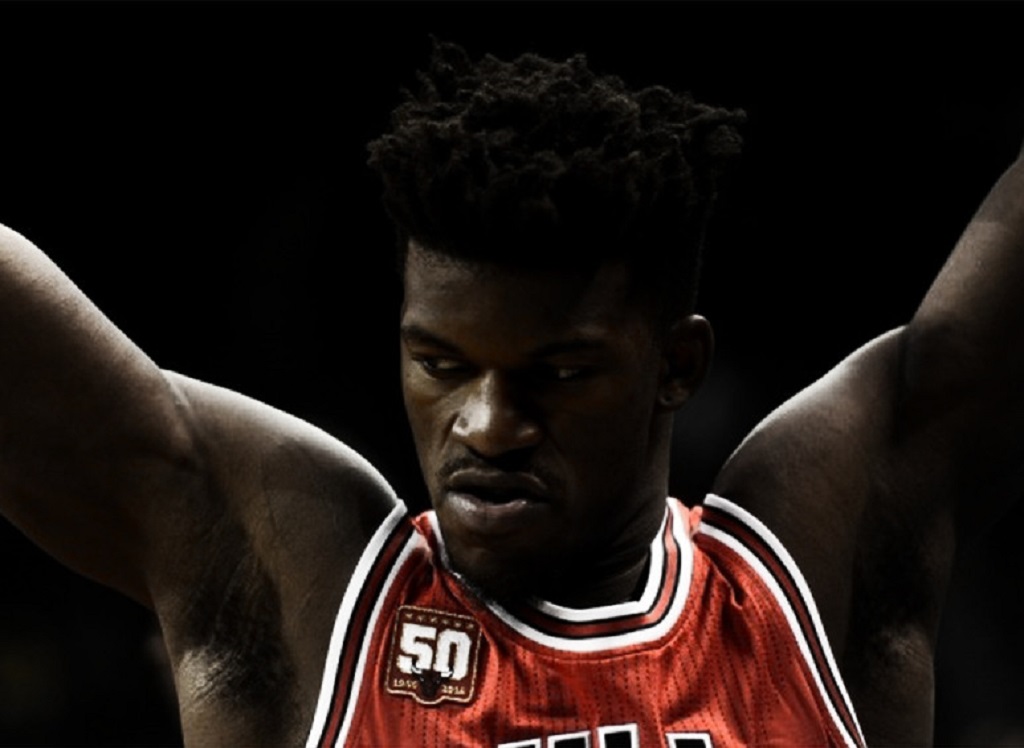 If the playoffs started today, the Boston Celtics would be the number three seed in the Eastern Conference with a 37-25 record, only 4.5 games behind the Toronto Raptors and six games behind the Cleveland Cavaliers for the top spot. They’ve got a young, intelligent coach in 39-year-old Brad Stevens, an All-Star in guard Isaiah Thomas, some good role players and three first-round picks in this summer’s NBA Draft.

They’ve got their own pick, a 1-7 protected pick from Dallas (which shouldn’t be an issue for Boston seeing as Dallas currently owns the sixth seed in the West) and a huge asset in an unprotected pick from the Brooklyn Nets, who have the fourth-worst record in the NBA. However, the Celtics’ President of Basketball Operations, Danny Ainge, was willing to deal some of those picks in an effort to bring an impact player to Boston at this season’s trade deadline.

Reports are that the Celtics were interested in a number of players near the February 18 deadline, including Jahlil Okafor, Kevin Love, Blake Griffin, Carmelo Anthony and Paul George. The Boston Herald is reporting that one player Boston was very interested in was Chicago Bulls star Jimmy Butler.

“According to one source that had at least one player who could have been involved in the potential transaction, the Celtics were willing to give up two first-round draft picks this year — the unprotected pick from the Nets and Dallas’ choice, which is protected 1-through-7.

There are differing reports on what players were offered, requested and denied and how far the talks got, but the bottom line is that there was no fit for the Celtics and Bulls at this time.”

Obviously, the Bulls weren’t interested in the deal and quickly shot it down. They signed Butler to a max contract last summer and are looking to build their future around the two-time All-Star. But that doesn’t mean that the Bulls didn’t at least listen to what Danny Ainge was offering.

“This is not a case where Chicago was looking to trade Jimmy Butler, ” a source said. “That would be crazy. But if Boston calls, you have to look at those picks and some of the players they have and at least hear them out. Most times when teams call about your star, you can just dismiss it right away, but you have to think about it with Ainge and the Celtics right now. There’s a lot to go over there with possibilities.”

Those draft picks certainly are intriguing, especially the one from the Nets that’s guaranteed to be a lottery pick. It’s certainly not worth giving up a player like Jimmy Butler to get it, but let’s be honest here. If the Bulls continue to play the way they’ve been playing, they’ll have their own lottery pick anyway.