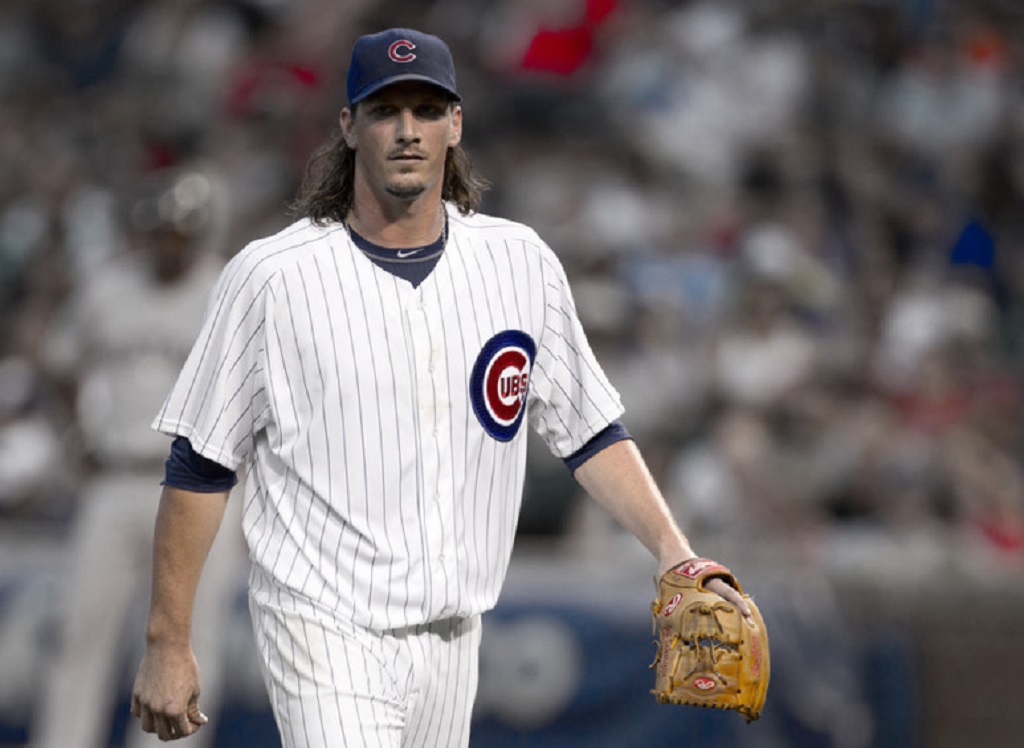 As the Chicago Cubs approach the start of the 2016 season, it’s crazy to think that only two years ago, this was a much different team. They were coming off a dismal 2013 season in which they went 66-96, good for the second-worst record in the National League, beating out only the Miami Marlins. But it was all part of a bigger plan and that plan was supposed to include Jeff Samardzija.

Samardzija didn’t have the greatest 2013 with an 8-13 record and a 4.34 ERA, but the team knew he had some talent. He had been made a starter in 2012 and was the Opening Day starter in 2013. He recorded his first shutout that season, beating the White Sox in late May. By the time 2014 rolled around, Samardzija had made big improvements on a lot of his pitches and it certainly showed early in the season. He just had a lot of bad luck. Through his first 10 games, Samardzija had a 1.46 ERA and zero wins. He finally got a win in his 11th start by beating the San Francisco Giants. Trade rumors swirled around Chicago like a downtown wind, but Theo Epstein and Jed Hoyer knew they had something special in the big right hander. 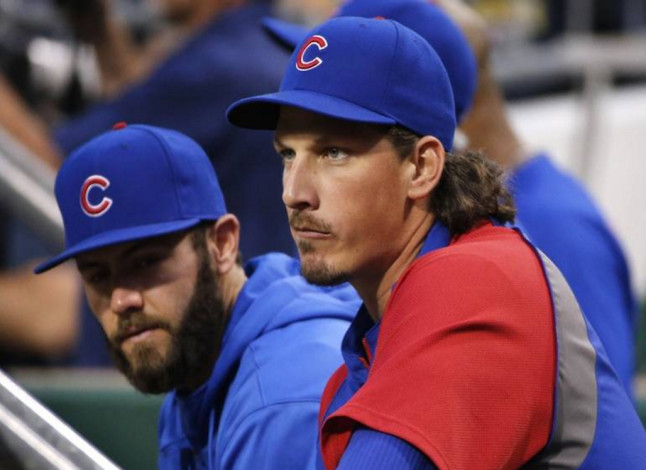 The youth movement was coming as the group of prospects that Cubs fans had heard about for so long were getting close, but they knew they needed some pitching to go along with all of the hitting that was coming their way and offered Samardzija a new five-year, $85 million dollar deal to stay in Chicago. In what some would call a surprise, Samardzija turned down the offer and was traded two and a half weeks later to the Oakland A’s, a deal that brought Addison Russell to the Cubs organization. For Samardzija, he went 5-6 in Oakland as the A’s won the second wild card spot in the American League. He wouldn’t pitch in Oakland’s 9-8 loss to Kansas City in the wild card game as the starter in that game was actually a guy by the name of Jon Lester.

Following the 2014 season, Lester would sign the biggest (at the time) contract in Cubs history while Samardzija would return to Chicago as well as part of an Oakland trade with the White Sox. During his one season on the South Side, Samardzija went 11-13 with a 4.96 ERA. 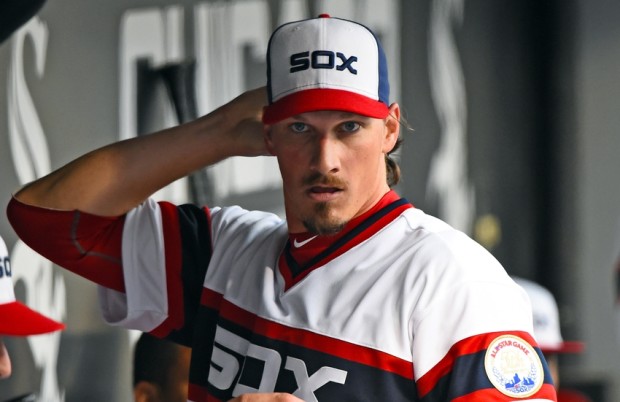 As Jeff Samardzija  entered free agency, rumors surfaced that a return to the Cubs was possible, especially when Samardzija was spotted having drinks with Theo Epstein at a Chicago restaurant back in November. Samardzija was seeking a long-term contract and his respect for Epstein and the organization are what led him to the November meeting.

“Before I got into this whole process, I wanted to make sure I gave a couple guys I’m close with due diligence. I wanted to talk to them in person and let them know how I felt about what I saw as my future. And if they don’t work out, you at least want to talk to those guys.

“There are certain people you enjoy as people and respect them, and you want to make sure they’re involved.”

A source for the Chicago Tribune says that Samardzija’s average year on the South Side is what kept Epstein from extending a long-term offer like the one he received in 2014. Samardzija says that a formal offer was never made and “there were no surprises” when he and Epstein met. However, he’s also keeping the door open for a return to the Cubs.

“Who knows? Maybe we’ll work together down the road because of the respect for each other. Theo is great to work with. I’m happy it worked out for both sides.”

Samardzija did find the long-term deal he was looking for, signing a 5-year, $90 million deal with the San Francisco Giants, while the Cubs found the short-term option they were looking for by signing 37-year-old John Lackey to a two-year deal. Samardzija will be 36 when his deal in San Francisco expires.

Samardzija gives Epstein credit for allowing him to become a starting pitcher and holds no ill will about how his tenure as a Cub ended or that a new deal with the club couldn’t be reached.

“I have a big admiration for the club and a lot of respect for the people there. It didn’t work out, but it’s just this time.”

The Cubs will visit Samardzija and the Giants for a three-game set starting May 20.