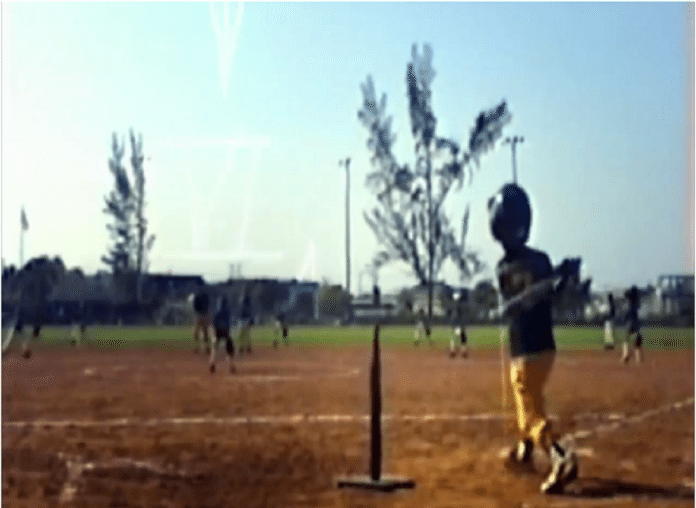 If you’ve ever wanted to see footage of some of your favorite Chicago Cubs when they were in Little League, you’re in luck.

Throughout the season, the Cubs will drop six different commercials as part of a new ad campaign, perfectly titled “Kids. They Grow Up Fast.” Along with the TV spots, you’ll also start seeing these banner ads with Cubs players as children on baseball cards. 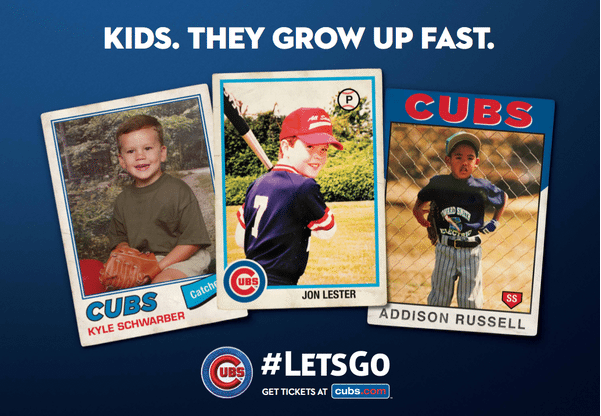 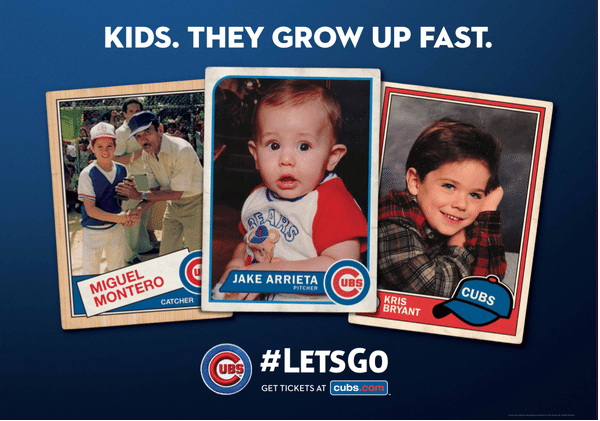 Ron Sone, the creative director at Schafer Condon Carter, the ad agency responsible for the campaign, thinks that showing the players as children allows the public to connect with them on a more personal level.

“The media and fans tend to look at these guys as almost superhuman. This showed the human side of the team and the human side to these players. We’ve all taken a dorky prom photo.”

Some of the fun of this campaign was gathering the material. The agency worked closely with the players and their families to gather old pictures and video footage and also found out that a few of them had been Cubs long before they ever reached the big leagues. Cubs Senior Marketing Director Alison Miller explains.

“There were some ironic things. A handful of guys were on Little League teams that were named the Cubs. Jake Arrieta has (a picture) wearing a T-shirt with a little bear on it. Rizzo was a Cub as well.”

Miller also talked about why this particular campaign is so unique.

“Our players each have had their own journey to get to the major leagues. Fans are seeking to get to know our players on a personal level beyond what they do on the baseball field. This celebrates the person behind the player, and it’s in a way that any of our fans haven’t seen before.”

The first commercial began airing today and features an amazing 30-second look at Anthony Rizzo. The remaining commercials will roll out as the season progresses. Enjoy.