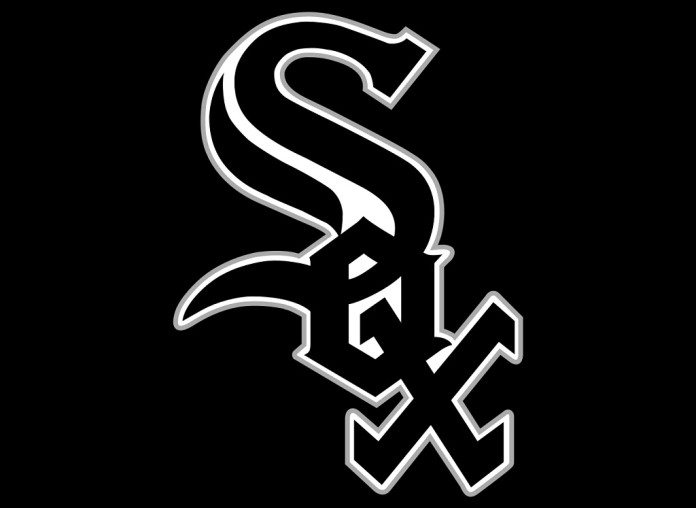 As spring training gets closer and closer (the White Sox have their first workout on February 19), it’s time to really start talking some baseball. In their latest edition,  Sports Illustrated is getting an early start on their 2016 coverage. In an article titled “The 30”, writer Jonah Keri has released his first set of power rankings for all 30 Major League Baseball teams and the Chicago White Sox are in the middle of the pack at number 17. Here’s what he had to say regarding the South Siders.

“The AL Central is going to be a lot tighter this season than it was last year. And while the White Sox place fourth among AL Central teams in these rankings, consider them closer to a virtual tie for second. Third baseman Todd Frazier brings a potent bat to the middle of the order, and Brett Lawrie, Dioner Navarro and Alex Avila should at least offer competent upgrades following some major infield struggles for the ’15 club. A full season of Carlos Radon gives the South Siders a killer top three in the rotation, too, along with Chris Sale and Jose Quintana. Throw in the team’s youth (just three members of the projected lineup and one member of the starting rotation are over 30) and you have a team with real upside.”

Last season’s American League Central and World Series champions, the Kansas City Royals, are ranked 10th. As the piece mentions, the White Sox were really close to being ranked second among AL Central teams and that’s certainly correct as the Cleveland Indians were ranked two spots ahead at 15th while the Detroit Tigers sit at 16th. The Minnesota Twins are the lowest-ranked team in the division at 22nd.