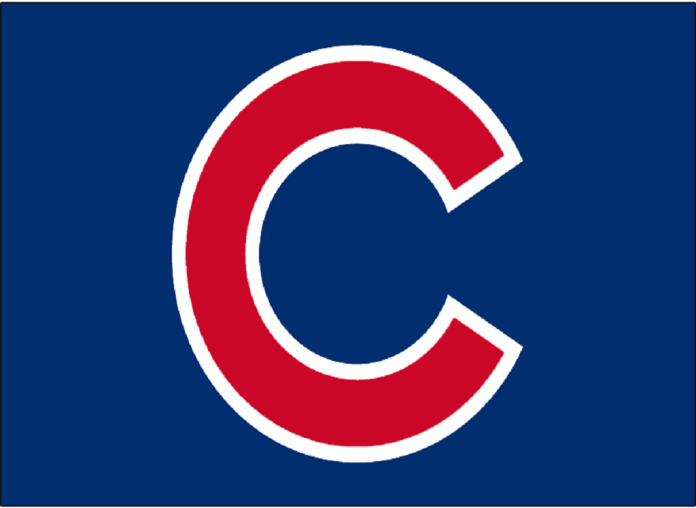 Sports Illustrated has released their preseason Major League Baseball power rankings and the Chicago Cubs are sitting at the top of the list at number one. In an article titled “The 30”, writer Jonah Keri gives quick breakdowns of all 30 major league teams as Opening Day gets closer and closer. Here’s what he had to say about the Cubs.

“On paper this is the best team in baseball by a decent margin. Not satisfied with making the NLCS last year, the Cubs went out and signed the best position player on the market (Jason Heyward), a do-it-all All-Star to play second (Ben Zobrist) and even swiped an underrated rotation stabilizer from their archrivals in St. Louis (John Lackey). For all the help those veterans should provide, this is still a team with youth at many key positions, which is exactly what you want in the (mostly) post-PED era, when age curves have changed and players tend to peak earlier and fall off more sharply. The 2015 rookie class of Kris Bryant, Addison Russel and THE SCHWARBS could inflict serious damage on opponents. And that’s before we get to Anthony Rizzo, who’s just 26, and Heyward, who even entering his seventh major league season is actually one day younger than Rizzo.

Having the best team on paper guarantees nothing, with lesser clubs able to get hot at the right time and roll to the World Series. But if you’re looking for a complete team, one with a deep rotation and multiple quality options in the pen, power and speed, youth and experience, a great manager and the kind of war chest to make the go-for-it moves needed for a big run, the Cubs are it.”

The New York Mets, who defeated the Cubs in the National League Championship Series, are ranked second, followed by the Houston Astros in third and the Los Angeles Dodgers are fourth. The Cubs’ NL Wild Card opponent, the Pittsburgh Pirates, round out the top five. As far as the rest of the National League Central is concerned, the St. Louis Cardinals are ranked 13th, the Cincinnati Reds are 25th and the Milwaukee Brewers are 28th.

To see where the Cubs’ crosstown rivals, the Chicago White Sox, sit in the Sports Illustrated rankings, click HERE.