Home Chicago Cubs It Seems That Dexter Fowler May Have Finally Found A Team, ... 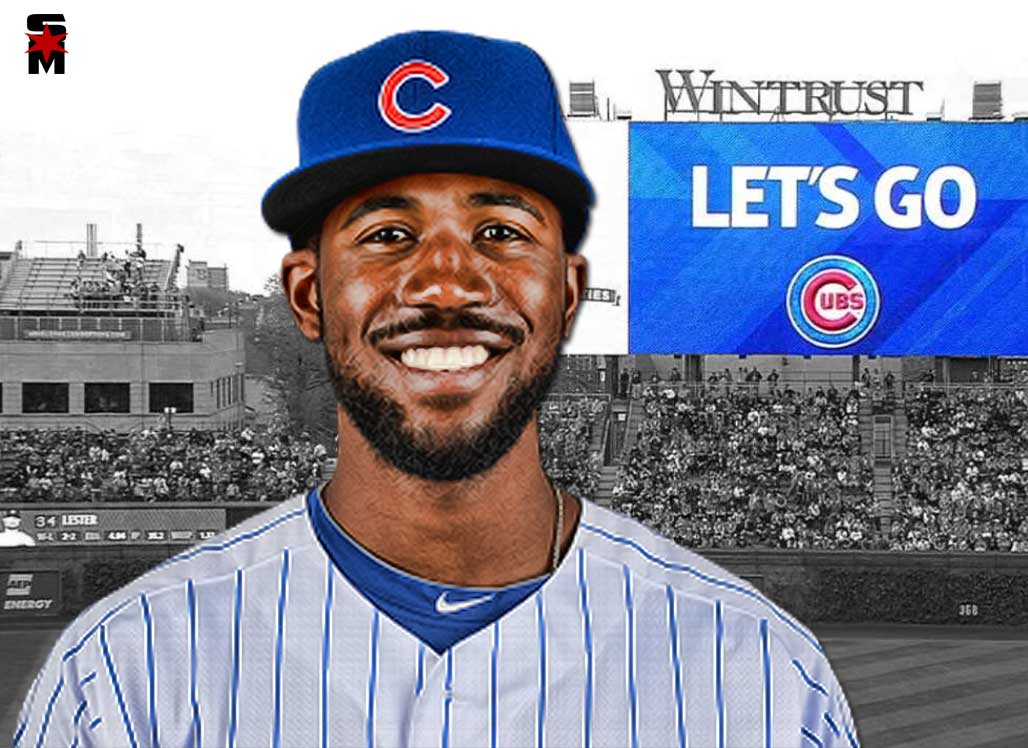 At long last, Dexter Fowler may finally have a new team.

After rejecting the Chicago Cubs’ qualifying offer of one year at $15.8 million, there has been a lot of speculation on where Fowler would end up. Would he re-sign with the Cubs? Would he move to the South Side and join the White Sox? Well, according to a new report from ESPN’s Buster Olney, it seems as if neither Chicago team is in play anymore.

Sources: The talks between the Orioles and Dexter Fowler are about a deal in the range of $12m-$13 million annually, for 2 or 3 years.

Sources: The expectation of O’s is that they will finish deals with both Gallardo and Fowler; Fowler expected to be BAL’s right fielder.

Baltimore is hoping to contend in what looks like will be a tough American League East and adding the 28-year-old Fowler to a lineup that includes Chris Davis, Manny Machado and Jonathan Schoop is a great move for the Orioles. Fowler hit a career-high 17 home runs for the Cubs last year and added 46 runs batted in from the lead-off spot to go with a .250/.346/.411 line.

Not that this is any indication that a deal is about to happen, but Dexter Fowler did put his Utah home up for sale today. If you live in the area and are interested, the asking price is only $1.429 million. 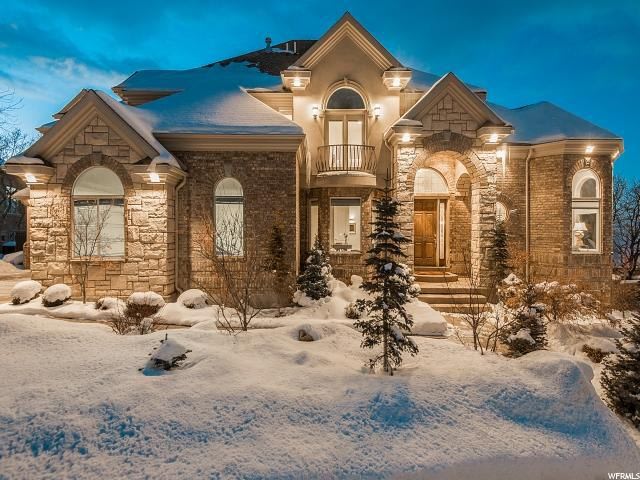 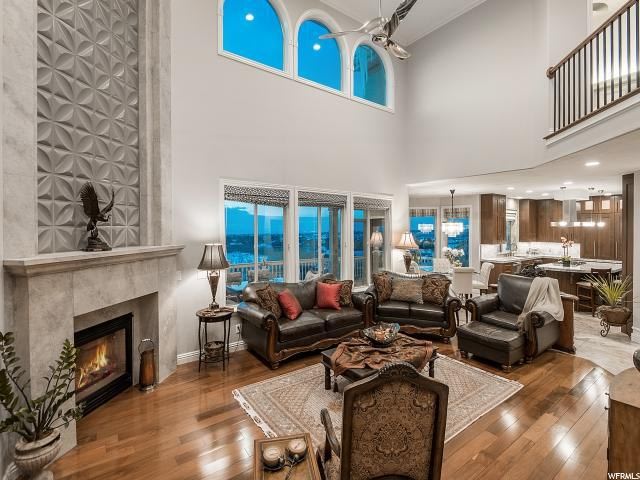