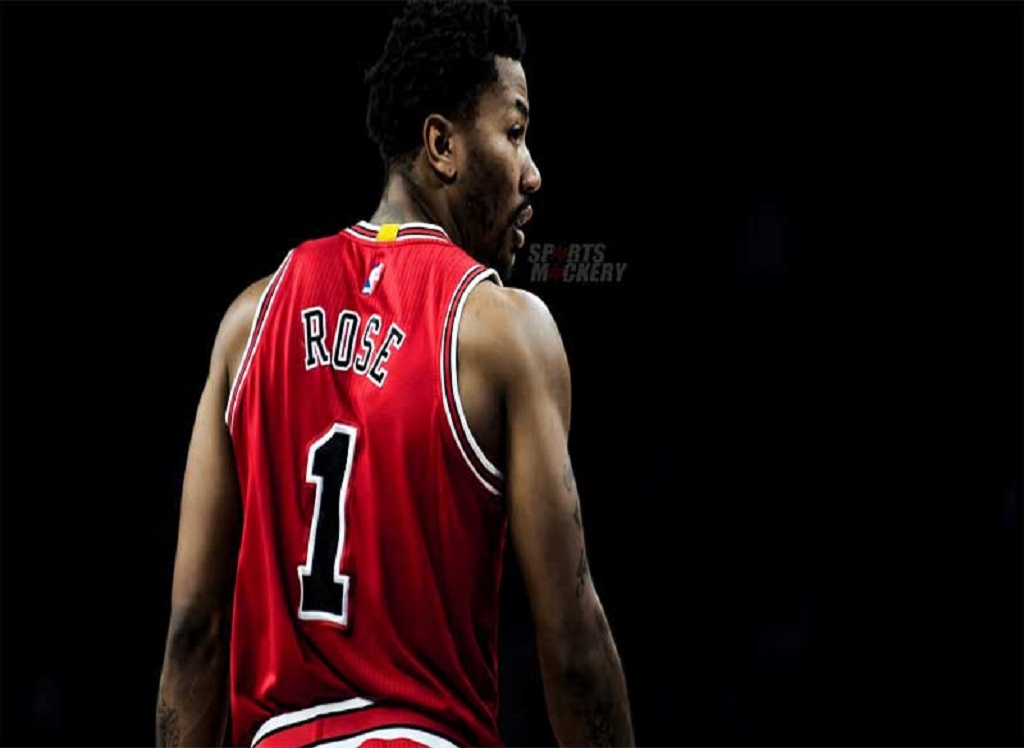 While it’s hard to imagine Derrick Rose getting back to an MVP level, especially with what Bulls fans have witnessed over the past few years, it seems the 27-year-old guard has found a little bit of a rhythm recently. Rose is averaging 21.9 points per game during the month of February, including a 24-point, seven-rebound and six-assist night against the Lakers this past Sunday. Yes, it was only the Lakers but Derrick Rose seems to be playing with a lot more confidence these days, something he spoke about with ESPN.com.

“That’s obviously a huge thing in this league with players, is playing with confidence. And Derrick is playing with a high level of confidence right now. You can tell. The shots he was hitting at the end of the game the other night, he didn’t hesitate at all. He was getting that thing down the floor quickly and taking what the defense gave him. Again, that rhythm and confidence is such an important thing and Derrick has that.”

With his injury history and some of the comments he’s made over the years, Derrick Rose is always going to take some heat from the fans. He certainly got a lot when he opted out of a recent game against the Charlotte Hornets due to “general soreness”. Rose has also taken some flack for asking to come out of games due to being winded, but Rose insists that his body is feeling fine and that’s why his play has improved.

Taj Gibson also spoke on the work that his teammate has been putting in.

“He just kept consistent with it. Kept putting in the work, kept staying late, coming in early. Him and [assistant coach] Randy Brown been getting up a lot of shots . . . so I knew it was going to come eventually. But Jimmy [Butler] at the time was hot, we just gave Derrick some time to get his body right.”

With All-Star Jimmy Butler not expected back in the lineup for another two to three weeks, Derrick Rose will have to continue this improved play to give the Bulls a chance to stay in the playoff race. Chicago currently sits at 29-26 and sit in the eighth and final playoff spot in the Eastern Conference. They’re two games ahead of Detroit, three ahead of Washington and four clear of the Orlando Magic. The Bulls are going to have to be a lot more consistent than they have been throughout this season and with Butler out, Rose is going to have to assume the leadership role once again for the Bulls to have any kind of chance in the postseason. He knows he just has to keep working.

“There’s always room for improvement. I don’t know how good I can become. Nobody knows . . . I think it’s an unknown ceiling. The way that I’m playing right now, the shots that I’m taking I didn’t take when I was younger. I’m shooting off glass now. Defense could get a lot better, but I love the way I’m playing offensively.”

What do you think, Bulls fans? Can Derrick Rose keep this up?