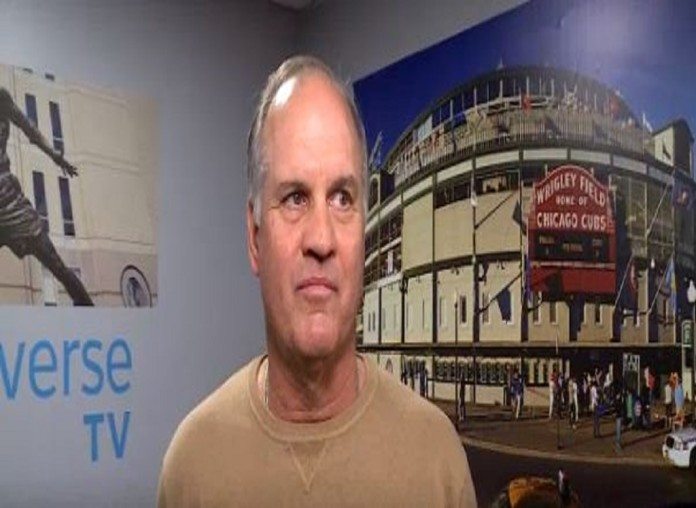 There were a lot of great things that came out of last weekend’s Cubs Convention, but perhaps nothing was better than hearing the news that Hall-of-Famer Ryne Sandberg would be returning to the Chicago Cubs in a team ambassador role. It’s only naturaly for Sandberg to be back in Chicago after spending 15 years with the team as a player and an additional four with the organization as a minor league manager. The young Cubs roster has nothing but wisdom to gain from the 10-time All-Star and earlier this week, he took some time to talk with Comcast Sportsnet. Here are a few of the highlights.

When asked what it’s like to play for the Cubs with big expectations:

“It’s the best, ” Sandberg said. “[The Cubs] experienced it a lot last year the way that they came along and surprised a lot of people.”

The nine-time Gold Glove winner also stated that he had a chance to really watch the Cubs the last few months of the 2015 season as they began their march towards the playoffs.

“Everything I saw and noticed, they just answered the bell, ” Sandberg said. “They were saying all the right things and they were talking about winning.

“I think the fact they were so young really helped them. They really didn’t know what they were accomplishing. They were just having fun and playing good baseball and winning and that really snowballed. I think they fell short of their goals last year – as it turns out – and I think they’re going to come back hungry and experienced.

“With everybody shooting for them, that will be the challenge. They’re not going to surprise as many people this year. You have to make some adjustments and work hard and play good baseball.”

Obviously, we’ll have no idea what the 2016 season has in store for the Chicago Cubs until it gets moving, but I do know one thing. It’s so fantastic to listen to Ryne Sandberg talk about the Cubs again. Welcome back, Ryno.