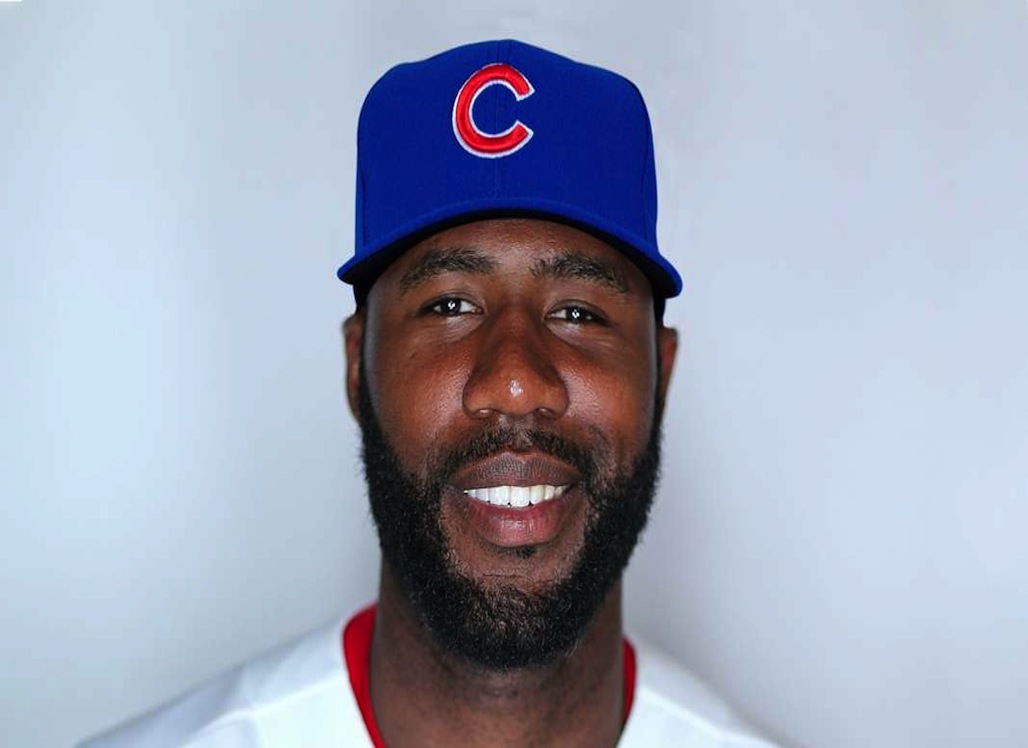 In November 2014, Theo Epstein and Jed Hoyer brought Jon Lester to Wrigleyville to pitch him (yes, pun was intended there) on why he should become a Chicago Cub. For years, the organization had been building towards putting a winning team on the field by drafting and developing players like Kris Bryant, Addison Russell, and Kyle Schwarber, but none of them had seen big-league action yet. Nobody knew that Jake Arrieta would turn into what he turned into in 2015 and Joe Maddon hadn’t put on a Cubs uniform yet. While Epstein and Hoyer had a built-in relationship with Lester from their days in Boston, they took the recruitment even further by selling him on a player that wouldn’t join the organization for 13 months…Jason Heyward.

While it’s not uncommon for executives to keep a player on their radar when free agency is a year or two away, Epstein and Hoyer took it to the next level by giving Jon Lester a projection of their 2016 lineup on a diamond diagram. And right there in center field was Jason Heyward.

“They kind of broke down their ultimate plan, ” Lester said. “(Heyward) was kind of their big guy they pitched to me.”

As we all know now, the premonition came to be when Heyward joined the Cubs last month by signing the richest contract in Cubs history. Before then, that title belonged to Lester, who was obviously won over by Hoyer and Epstein’s presentation and signed his six-year, $155 million contract to join a team that most thought would hover around .500 in 2015.

“Really, this year was their plan, ” Lester said. “We weren’t supposed to do what we did last year. (But) I think it put that (sense of) urgency into this year.

“That’s what their ultimate plan was in 2016 – they were going to go all-in for this year. And they definitely have.”

The additions of John Lackey to the pitching staff and utility infielder Ben Zobrist to the everyday lineup were big pieces to what the front office is trying to accomplish, namely bringing a World Series championship to the North Side for the first time in 108 years, but Heyward was always the biggest goal.

“The biggest move we made this winter, ” Epstein said, “didn’t feel like signing a free agent. He’s a day younger than Anthony Rizzo. It felt like adding another huge piece to our core of young players.

“It fits our identity. That’s really what defines us right now – a group of young position players that we really, really believe in, on the field and off the field. He adds to that mix.”

“There’s something special about what’s happening, ” chairman Tom Ricketts said. “All these guys that came in this year – and some of the ones that came in last year – had more money somewhere else. But they all want to be part of this team. So having a good, young nucleus and a great manager makes it easier for Theo and Jed to recruit.

“I had lunch with Jason Heyward the day he signed. I’m like: ‘Jason, so tell me, what about Chicago brought you in?’ And he’s like: ‘Well, I want to be part of a winning culture.’ And I’m like: ‘Wow, no one’s ever said that to me before.’”

That “winning culture” has been the plan since Epstein and Hoyer were brought into the organization in 2011, and the duo has had no problem showing a little arrogance when recruiting free agents.

“I like that, ” Lester said. “You come in and you stand up tall. You stick your chest out and you go: ‘This is what we see. This is what we believe in. These are our guys.’ That blew me away.

“It’s not, ‘Well, if this guy does this…’ No, everything was: ‘When this guy comes up, he’s going to do this.’ They couldn’t have been more right.”