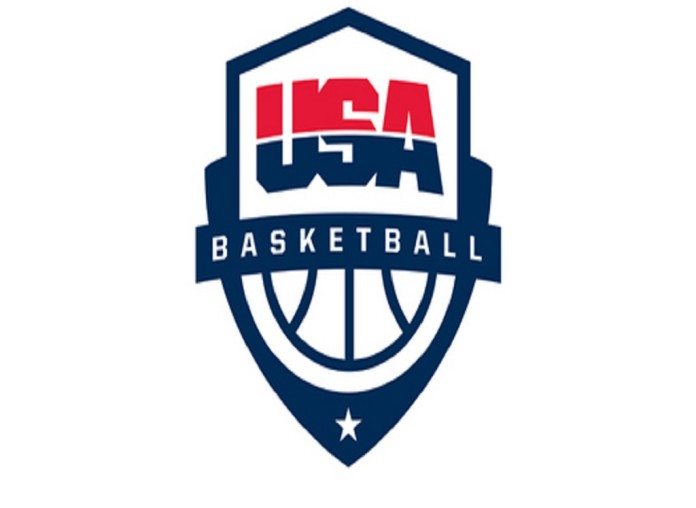 Earlier today, USA Basketball announced the 30 finalists for the men’s basketball team that will compete at the Rio Olympics this August….and it’s a very good list.

As you can see, only one member of the Chicago Bulls, Jimmy Butler, is on the shortlist. Noticeably absent from the final 30 is Derrick Rose, but let’s not pretend that he’s one of the best 30 players in the NBA right now. There’s no sense in making an argument for his inclusion here, but let’s have a little fun and break down the chances of Butler making the trip to Brazil this summer.

The final roster will include 12 players from this list. Let’s go ahead and assume that if they decide they want to participate that Steph Curry, LeBron James, Kevin Durant, Carmelo Anthony, and Anthony Davis are the five players that are shoe-ins. That leaves 25 players for seven spots.

You’d have to figure that at least one more center would be on the roster, so you can add either Dwight Howard, Andre Drummond, or DeMarcus Cousins. I’d personally go with Drummond here, but no matter who you choose, that now leaves 22 players for six spots.

We’re now at two centers, three forwards (technically speaking as James, Durant, and Anthony can play guard as well if necessary), and one guard. If you look at the power forwards remaining, I count six guys competing for one spot. The choice here is probably Draymond Green. I know the wow factor of Blake Griffin is there for the international audience, and he may sneak in, but I love the way Green is playing right now.

At point guard, you figure that Russell Westbrook, John Wall, Chris Paul, Kyrie Irving, and Mike Conley are competing for two spots. Westbrook and Irving probably end up getting the nod here.

That’s some tough company. If I were forced to eliminate a few right off the bat, it would be Harrison Barnes, Gordon Hayward, and Andre Iguodala. The remaining eight, including Butler, are all great candidates for the USA Basketball roster. What do you think? Can Jimmy Buckets make it to Brazil?