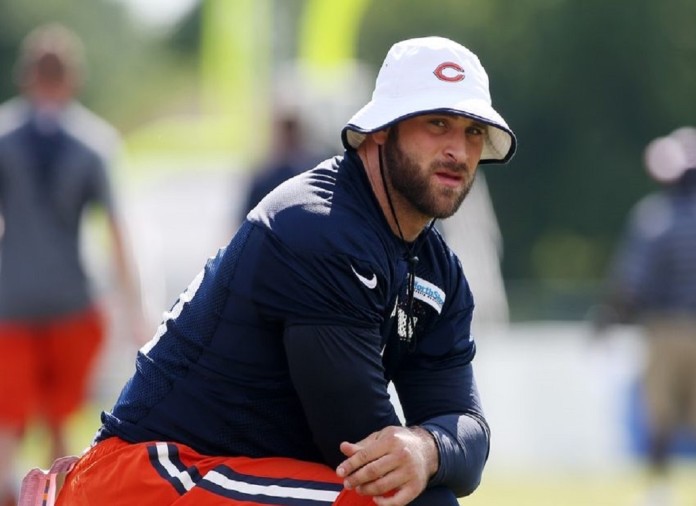 The Chicago Bears are preparing to play the San Francisco 49ers this weekend, and Kyle Long’s garbageman will be at Soldier Field on Sunday to see it. That may not sound like a big deal, but the story surrounding it is pretty cool.

Apparently, Long, who makes over $2 million per year, had dropped his wallet at the end of his driveway, but his local trash collector must be a fan.

Since it’s Kyle Long, I won’t make fun of him for not knowing how to hashtag, but seriously, how awesome is this? I’m sure the guy would have been just fine with a thank you from Long, but now he’s all set up with tickets for Sunday’s game. It also looks like Long read some of the internt trolls that were getting on him about just calling him the “trash guy”.

Well, that’s a nice f##k you to that. Awesome tweet…and Kyle, you’re the man! 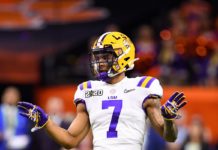 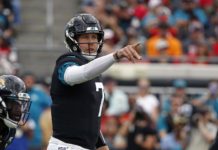 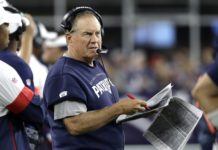 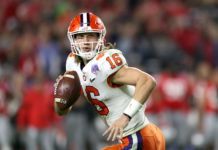 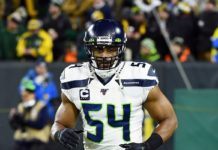 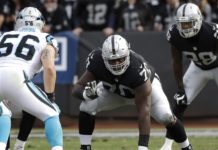 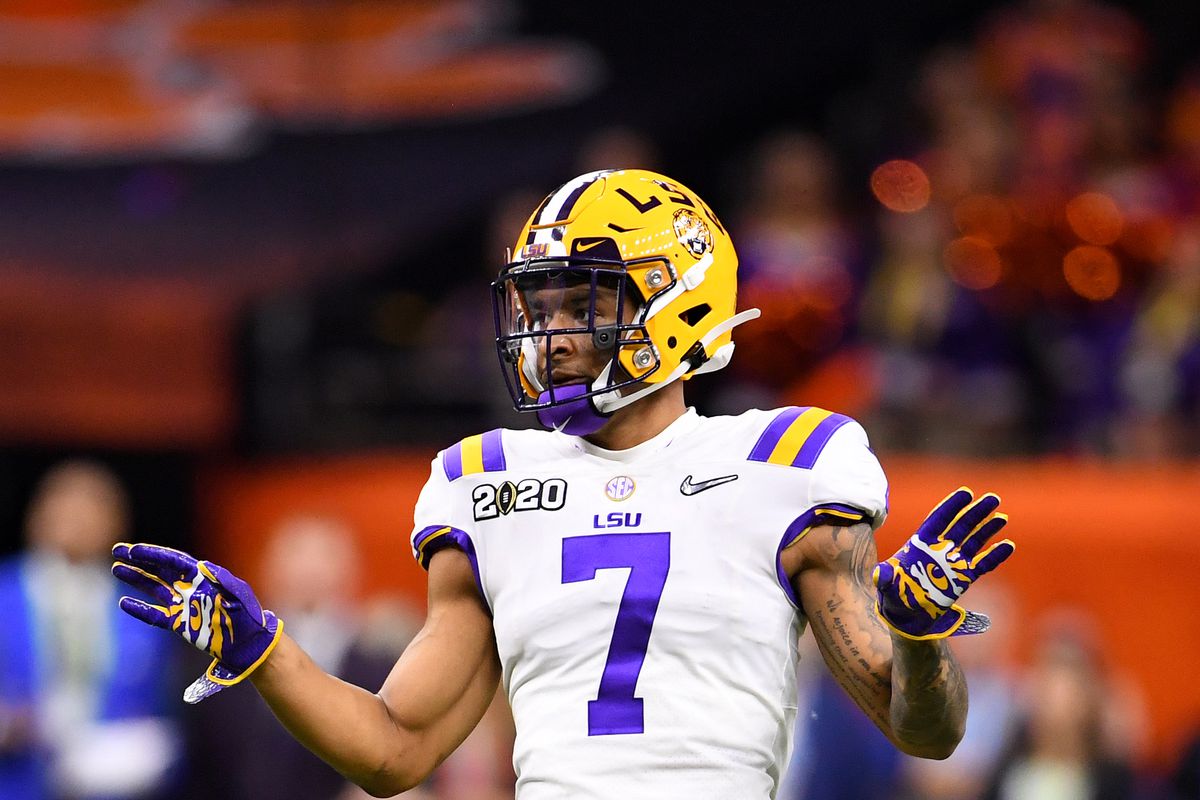 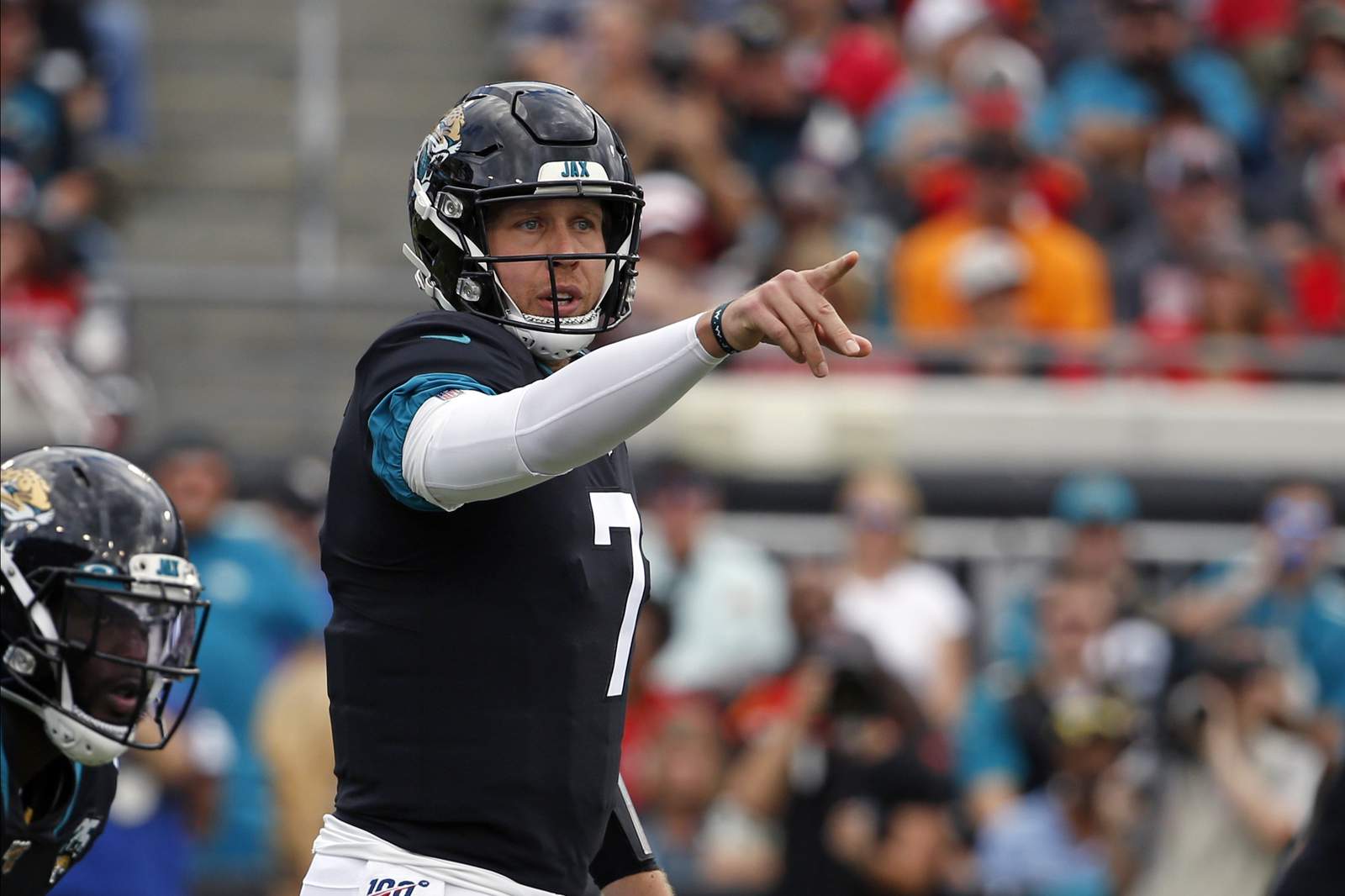 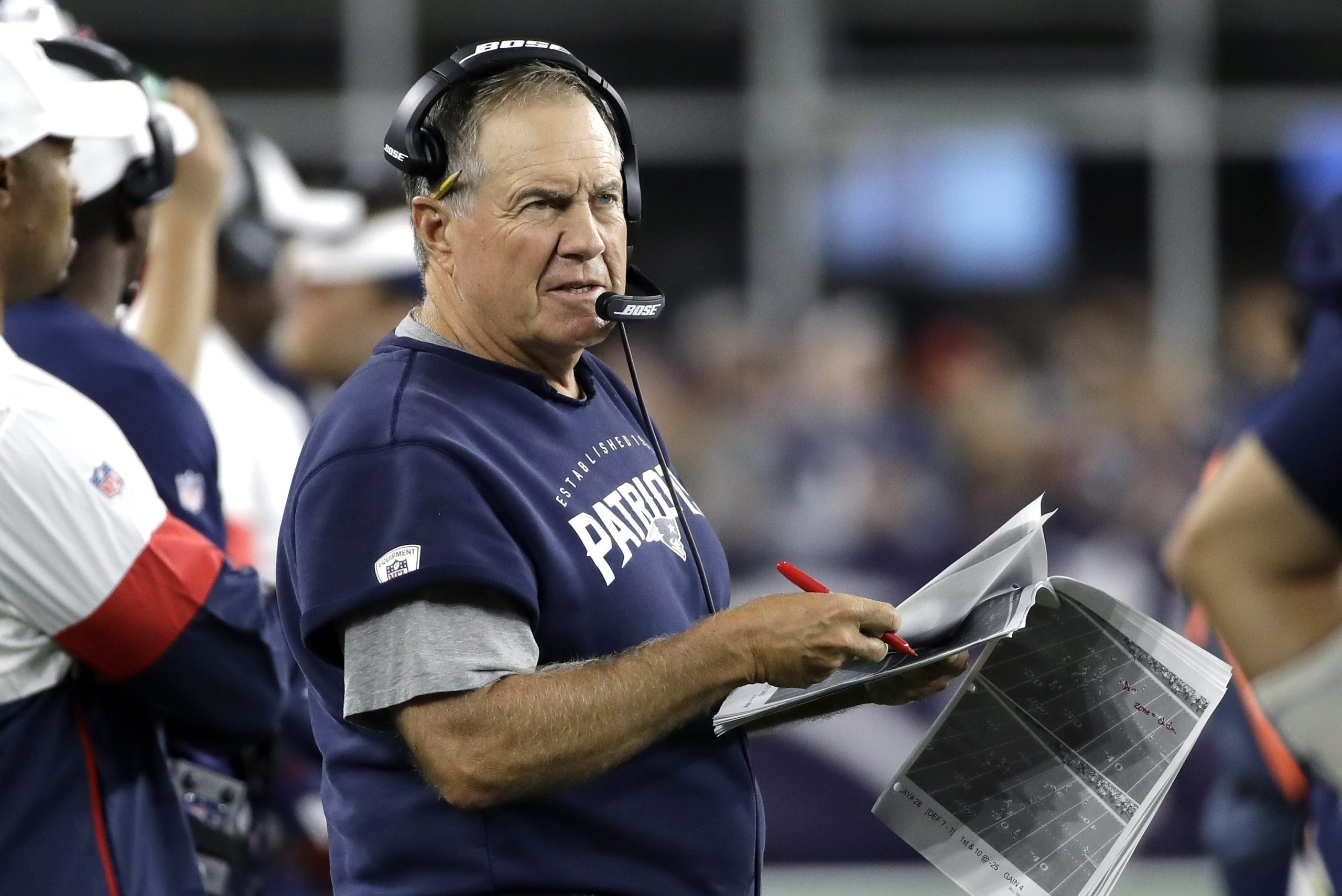 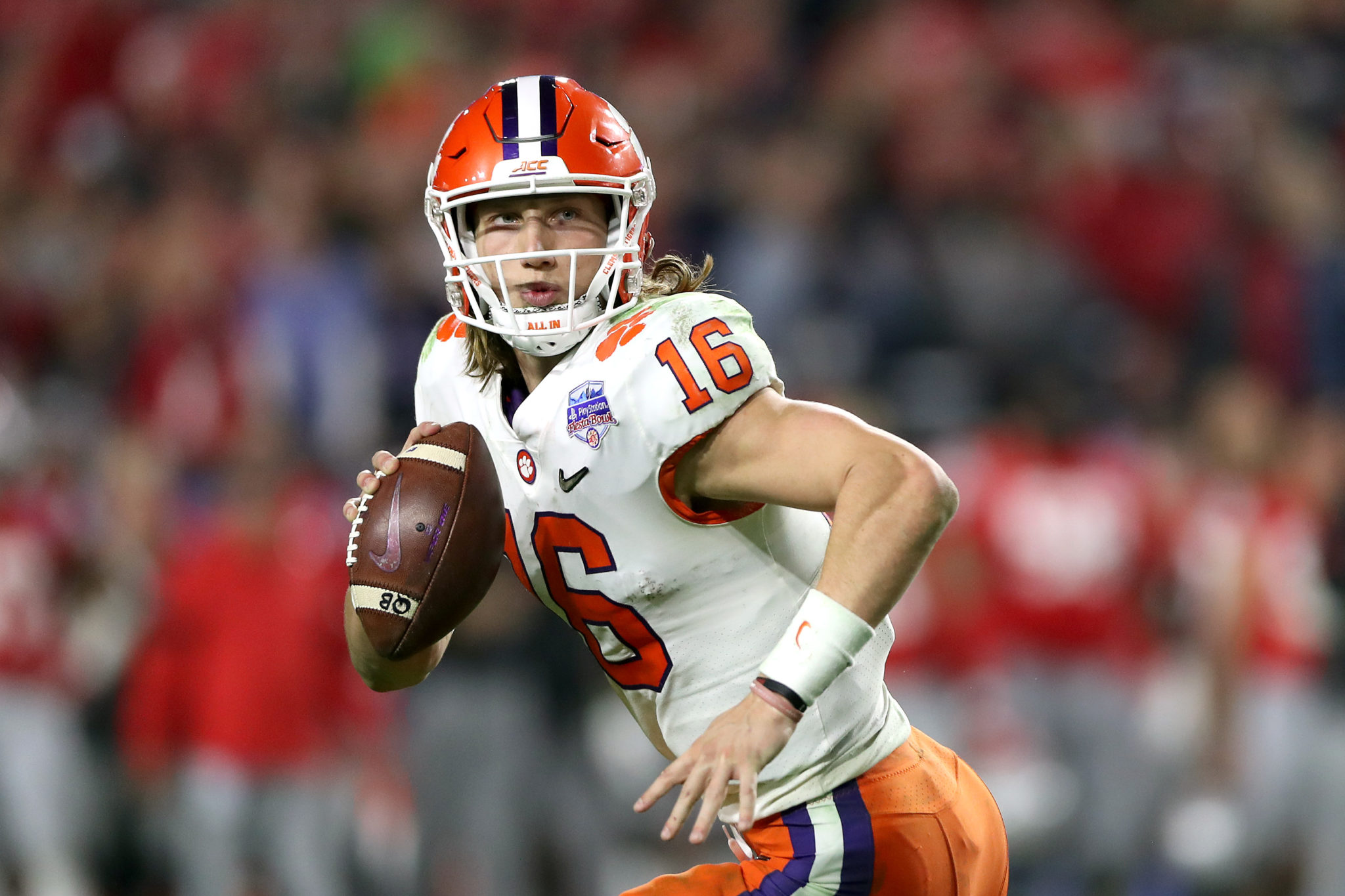 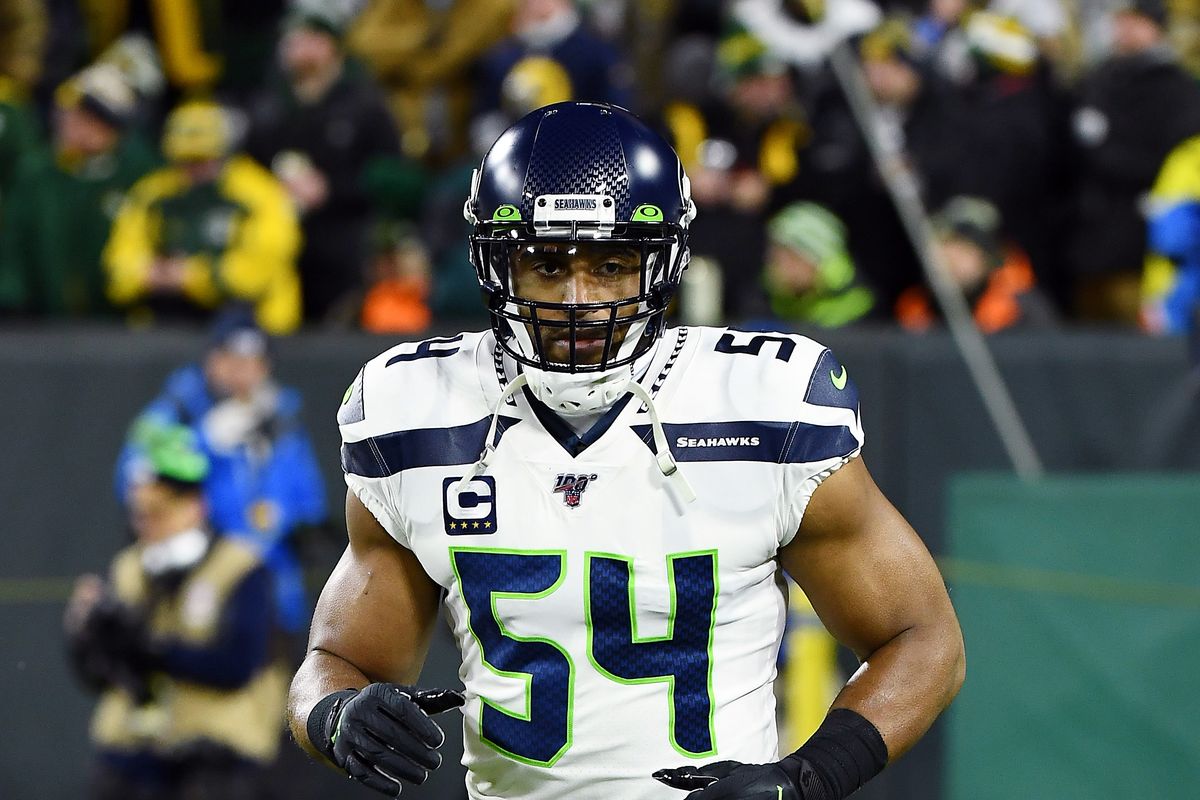