Home Chicago White Sox Get To Know Tim Anderson, the #1 Prospect the White... 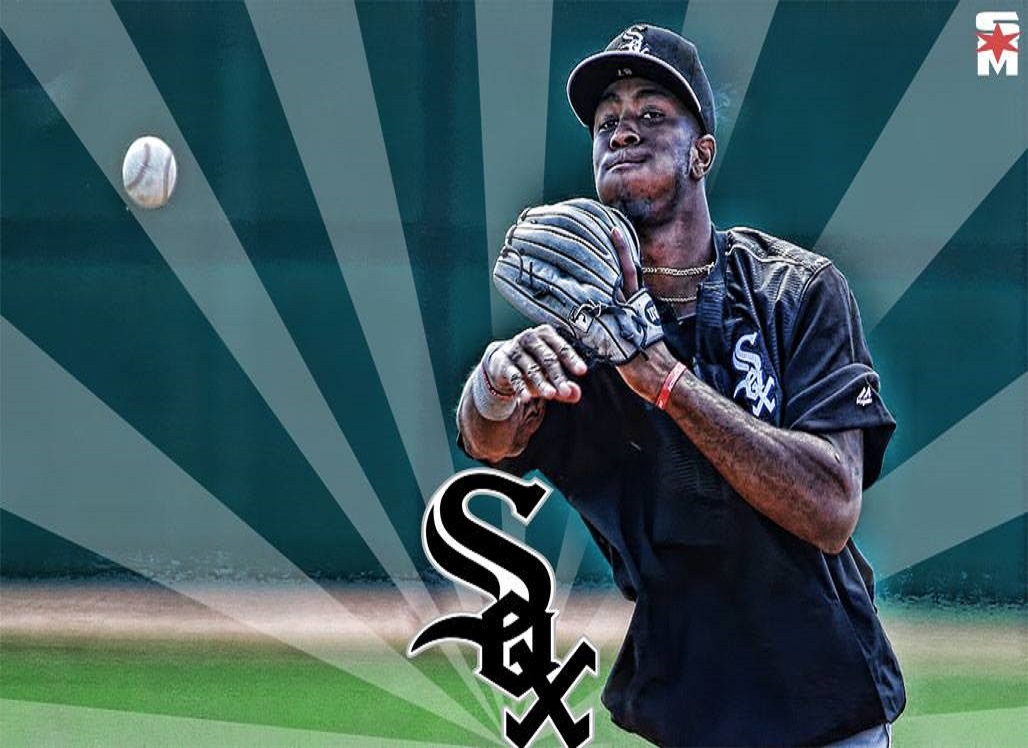 As I’m sure you’ve heard by now, the Chicago White Sox have acquired third baseman Todd Frazier in a three-team trade with the Cincinnati Reds and the Los Angeles Dodgers. Most seem to be happy with the addition of Frazier to the Sox lineup, although a few Sox fans I discussed the trade with were a little upset that outfielder Trayce Thompson was included in the deal. He was one of three players that ended up in LA, along with pitcher Frankie Montas and infielder Micah Johnson. As far as the Reds are concerned, they’ll receive three prospects from the Dodgers, the best of which is probably infielder Jose Peraza. However, there’s been a lot of chatter that the Reds were after a much bigger prize in Tim Anderson, the White Sox number one prospect, but the White Sox wouldn’t budge, which is probably why the Dodgers had to get involved in the trade in the first place.

White Sox fans have been hearing the name Tim Anderson for a little over two years now after he was taken in the first round (17th overall) of the 2013 draft. He’s looked at as the future starting shortstop for an infield that now includes Frazier at third, Brett Lawrie at second, Jose Abreu at first, and Alex Avila behind the plate. Until Anderson is ready, it’s likely that Tyler Saladino will man the left side of the field with Frazier.

The crazy thing about Anderson is that while he is a great athlete, he didn’t really play baseball until his junior year of high school in Tuscaloosa. He must have been too busy leading the basketball team to a state title. Upon graduation, he attended East Central Community College in Decatur, Mississippi and following his sophomore year, a year where he hit .495 with 10 home runs, 18 doubles, and 11 triples, he had plans to transfer to UAB before the White Sox selected him.

He started his professional career in Single-A Kannapolis, playing 68 games and hitting .277 with a home run and 21 runs batted in before playing 6 games in the Arizona Rookie League to start 2014. He then moved to Winston-Salem, playing 68 games there as well until he was called up to AA Birmingham. He was then selected to play in the prestigious Arizona Fall League, hitting .364 in 10 games for Glendale. This is what MLB.com columnist Bernie Pleskoff saw in Arizona:

“A right-handed hitter, Anderson has some pop in his bat. He can barrel pitches to the gaps with quick hands, strong wrists and forearms and a very measured swing. Anderson’s compact stroke will ultimately yield even more power than is evident today. He will improve on his pitch recognition as he gains experience and maturity. Once Anderson sees pitches better, there is little doubt he can easily be a double-digit home run hitter. He projects to hit for a high batting average and has the ability to get on base and make things happen. Anderson’s first-step quickness and his ability to get on base make him a very viable top-of-the-batting-order hitter.

Anderson’s speed will yield infield hits. He gets out of the batter’s box quickly and will force the infield defense to hurry throws. Bunting for base hits will also be an aspect of concern for defenses. There is no question Anderson will be a force on the bases. He has the ability to steal and he’ll take an extra base with ease, using good baseball instincts to compliment his blazing speed.”

He spent spring training this year with the Sox and was assigned back to Birmingham, playing 125 games with a .312 average, a .350 on-base percentage, five home runs, 46 RBI, 21 doubles, and 12 triples. The offense is certainly going to be there.

The biggest knock on his game has been on defense, but even that has improved. After 34 errors and a .904 fielding percentage between Winston-Salem and Birmingham in 2014, he cut down to 25 errors in 2015 with a .952 percentage. For a 22-year-old who has only been playing the game competitively for about six years, I’d say that’s pretty solid.

The White Sox have been a bigger player in this offseason than I thought they were going to be. They’ve made some real improvements to the team, and while there are more pieces that need to be added, they’ve done this without moving their best prospect. Tim Anderson will definitely be with the Sox for spring training in Phoenix, and if he continues to develop at this rapid pace, we might see him in Chicago sooner rather than later.