I don’t know what the kids are saying these days, but I’m going to go with Take It Back Tuesday for today’s look back at the 1985 Chicago Bears, who on this day 30 years ago finished up a 15-1 regular season with a 37-17 win in Detroit.

I’m not quite sure heading into this one why the 14-1 Bears were only a 6.5-point favorite against the 7-8 Lions, but they certainly didn’t have any problem covering once they got going on that Sunday afternoon in the Pontiac Silverdome in front of 74, 042 in attendance. They got off to a slow start, trading field goals with the Lions in the first quarter and adding another in the second to take a 6-3 lead into halftime, but turned it on in the second half, outscoring Detroit 31-14 on the way to their franchise-record 15th regular season win. 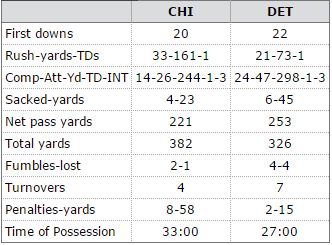 It’s not as if the Bears dominated the Lions offensively outside of the scoreboard. As you can see above, the time of possession was fairly close and they only outgained the Lions by 56 total yards. Sure, they had the advantage in the running game, but it’s not as if Walter Payton went off completely in this game. It may seem like it by some of today’s standards, but this was a fairly average game for Sweetness, minus that 50-yard pass anyway. 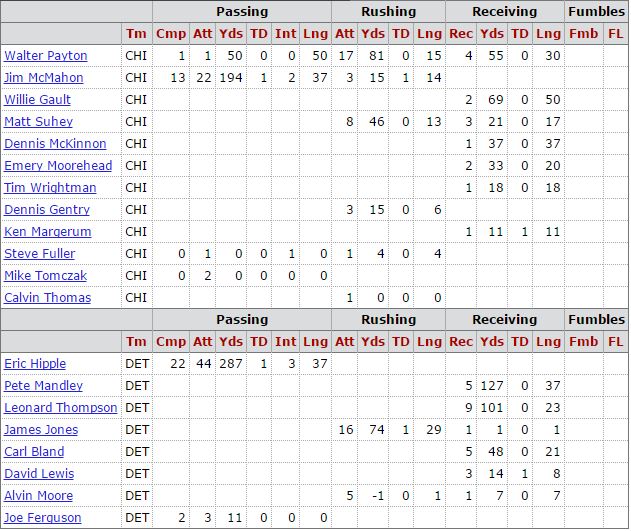 If you remember one thing from this game, it’s probably the hit that Wilbur Marshall put on Lions quarterback Joe Ferguson, which knocked him unconscious and out of the game. You can see the hit here, and as per usual, it was another superb effort from the 46 defense with three interceptions and six sacks. Damn, that defense was awesome, wasn’t it?

If you’ve got some time this week and want to watch the entire game, you can check it out on YouTube.

The win capped off one of the best regular seasons in NFL history as the Bears won the NFC Central by a whopping seven games over the 8-8 Green Bay Packers (had to throw that in there), with their only loss of the season coming on a Monday night against the Miami Dolphins.

The 1985 Chicago Bears were one of the most dominating teams in the history of the NFL, giving up only just over 12 per points per game throughout that regular season while scoring 28.5 per contest. Outside of the Miami game, they were rarely tested and simply overpowered their opponents throughout the year. Were they the greatest offensive team in history? Certainly not, but having one of the best weapons the NFL has ever seen in Walter Payton certainly put them in a great position to utilize the options they had. Was the defense the best in NFL history? Actually, many would argue yes. It got to a point where opposing quarterbacks were afraid to play against them due to that unrelenting pass rush.

The 15-1 record obviously landed the Bears the top seed in the NFC Playoffs, and if they hadn’t done enough damage and set enough records throughout the regular season, they would go on to make more history, but we’ll take it back once again in a couple of weeks to get into that. I hope you enjoyed this stroll down memory lane. It’s not like the 2015 Bears are giving us much to celebrate, and if you really want to relive the glory days, or need a break from all the Christmas music, give The Super Bowl Shuffle a listen. 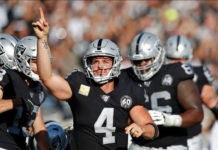 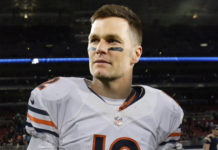 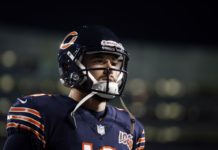 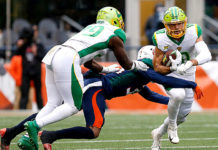 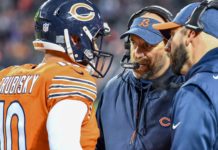 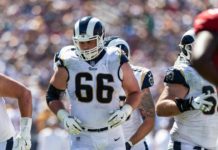 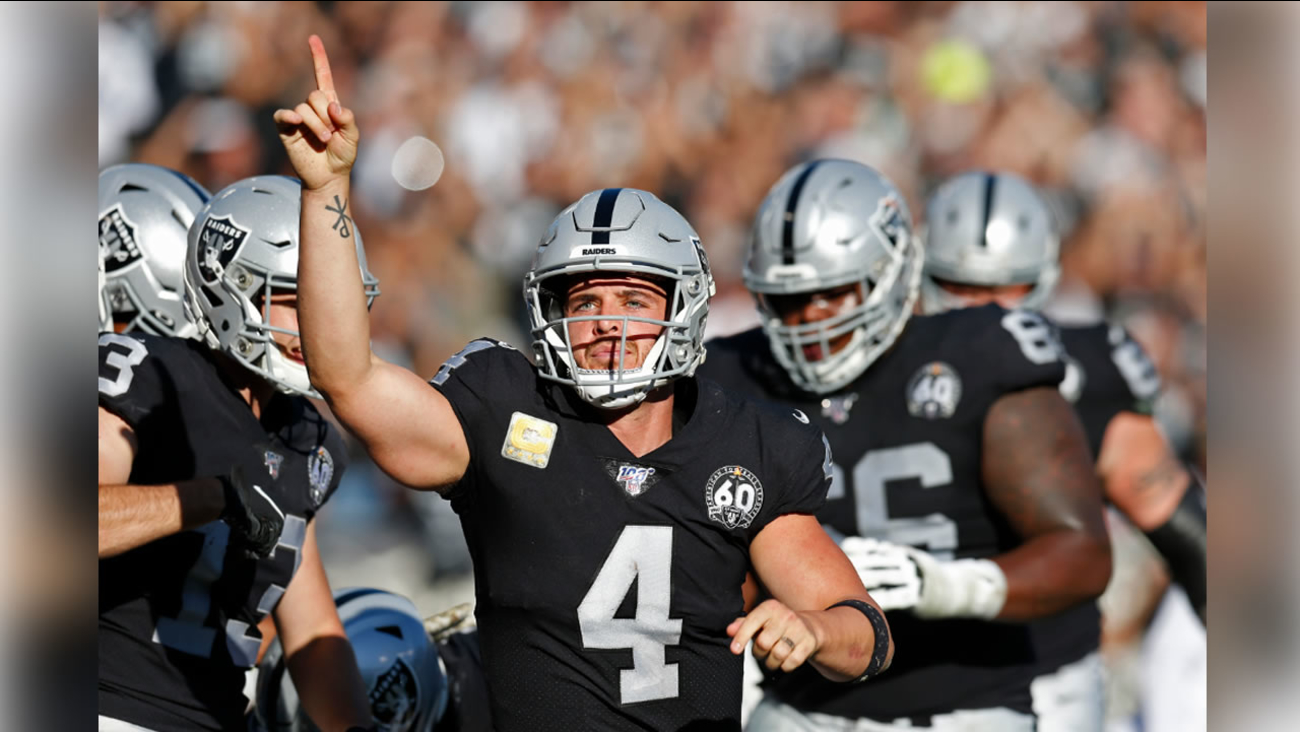 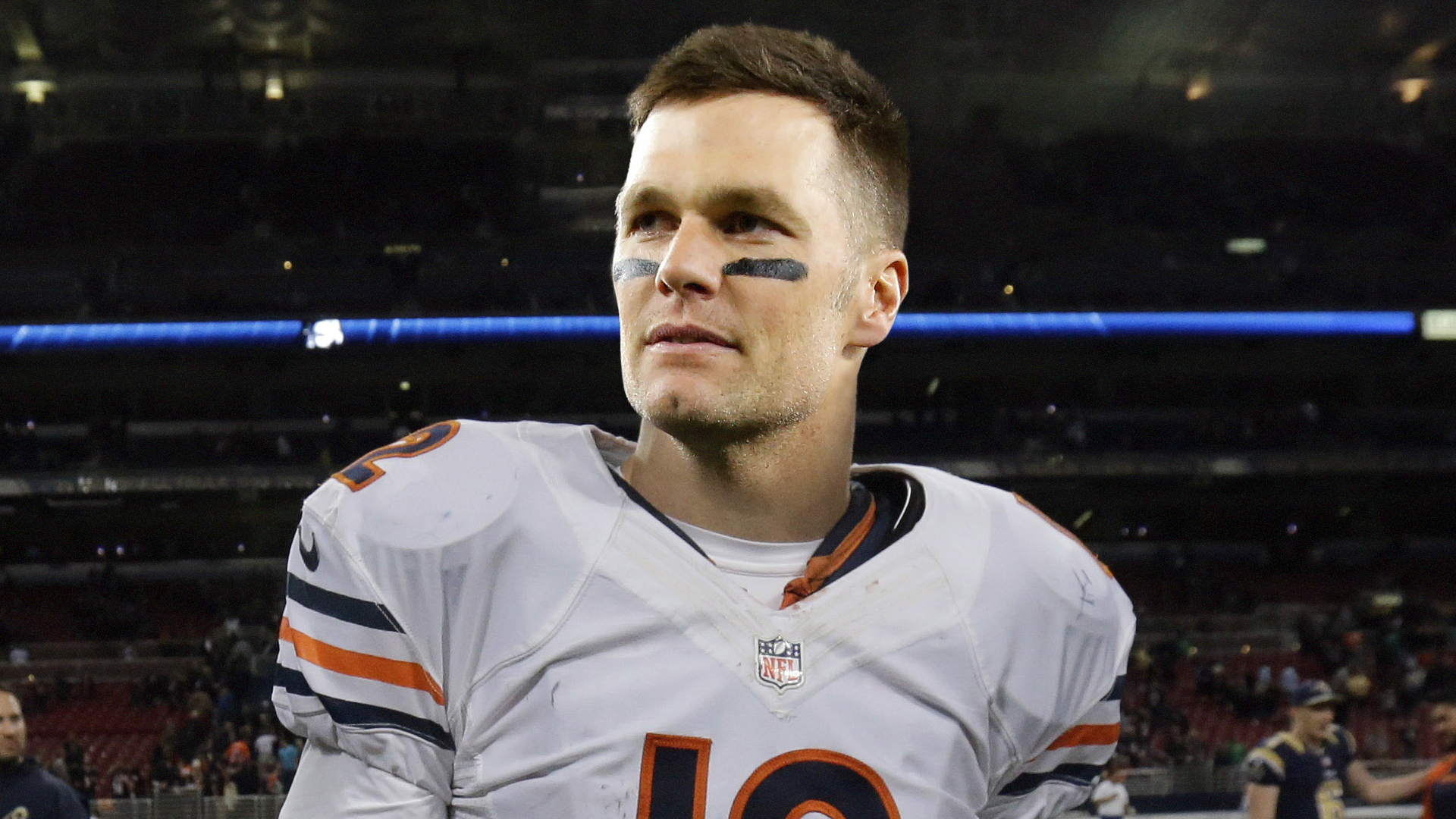 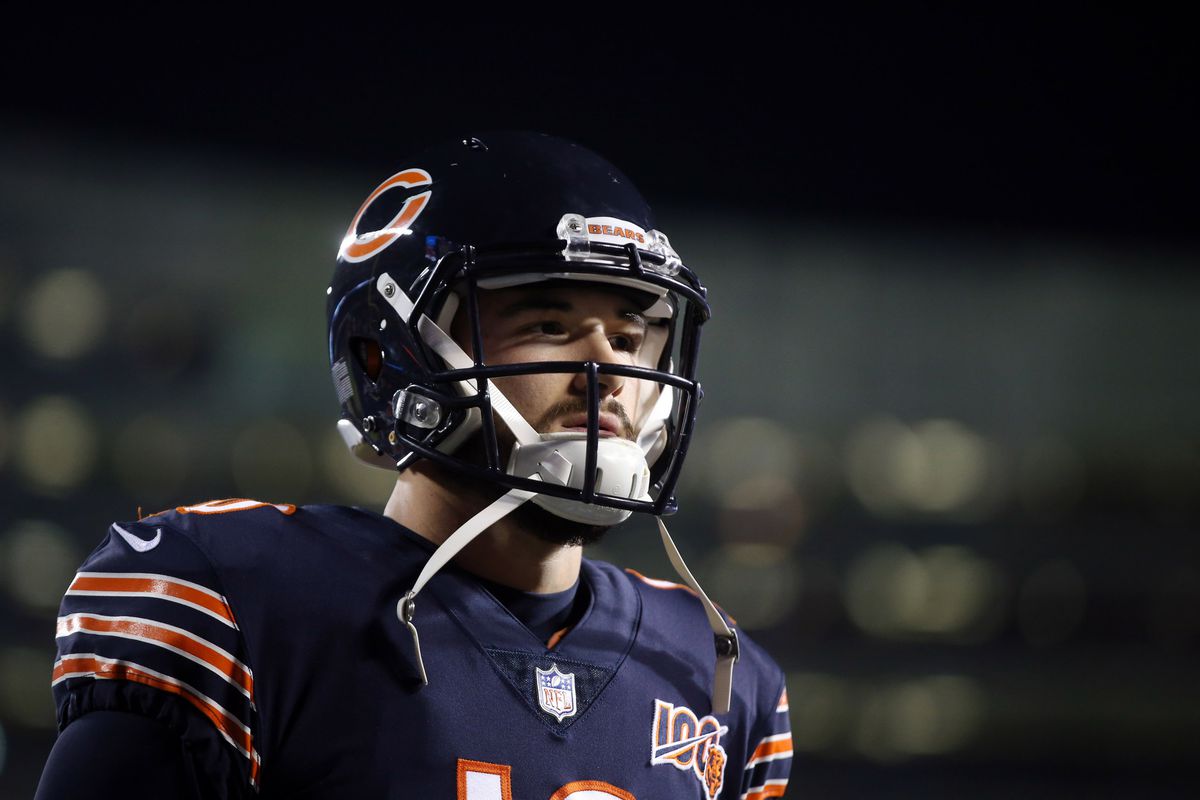 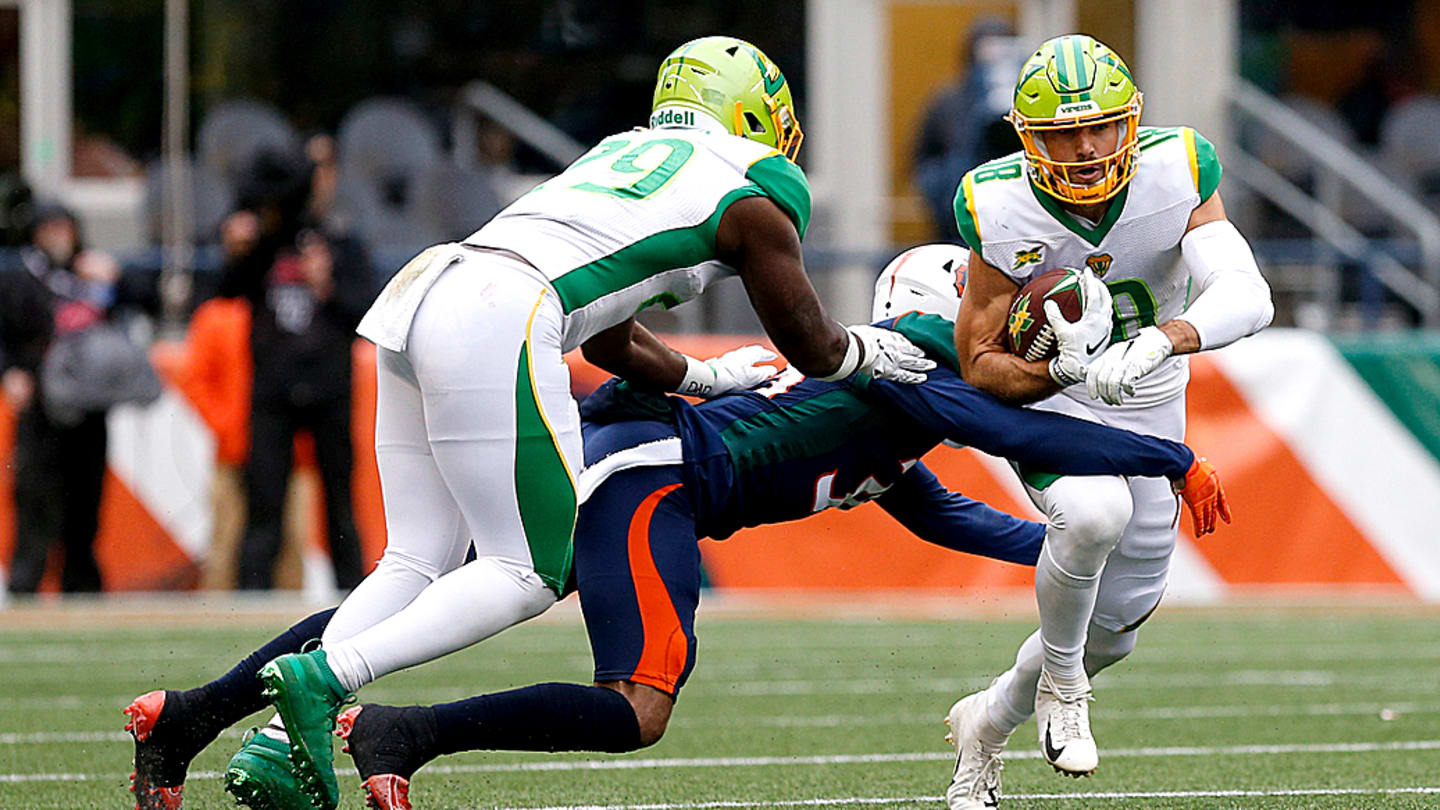 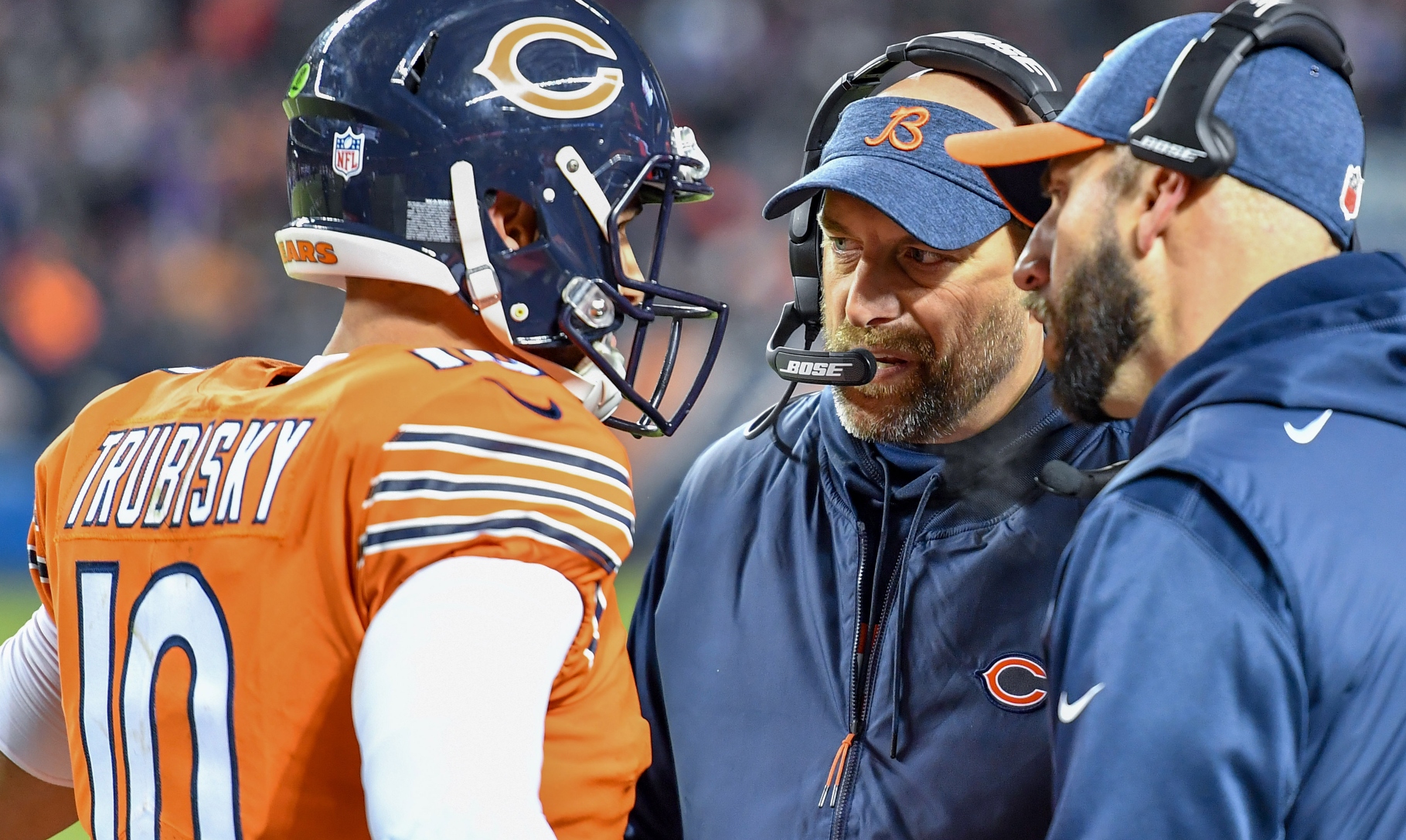