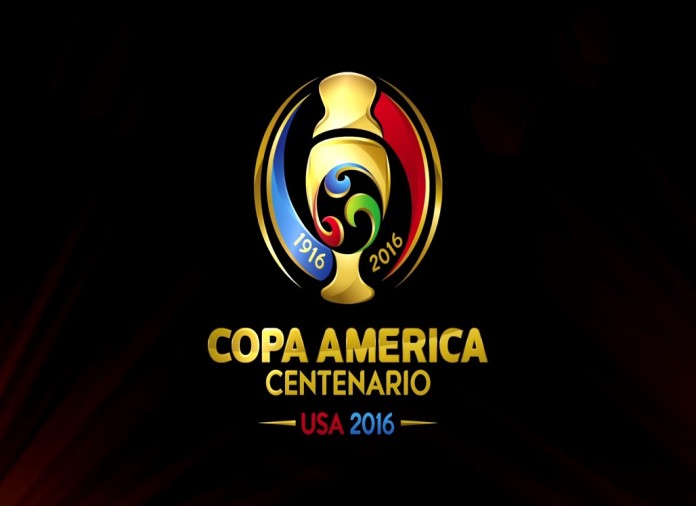 If you’re not aware (and a lot of you probably aren’t), Copa America (America Cup) is one of the biggest soccer tournaments in the entire world, as well as one of the sport’s most viewed. Usually held every four years, including last year, the tournament formerly known as the South American Football Championship is putting on a special edition to celebrate the 100th anniversary. For the first time in history, the nearly month-long tournament will be hosted in the United States, and Chicago has been officially selected as a host city. It may seem a little strange that a continental championship will be decided on a different continent, but that’s what’s happening.

The ten teams that make up CONMEBOL, or the South American Football Confederation (Argentina, Bolivia, Brazil, Chile, Colombia, Ecuador, Paraguay, Peru, Uruguay, Venezuela) are always involved, and they usually invite two teams to join them in this event, but in an agreement with the Confederation of North, Central America, and Caribbean Association Football, or CONCACAF, this edition will feature six extra teams as opposed to the normal two. The United States and Mexico have automatically qualified and will be joined by Costa Rica and Jamaica. The final two teams will be decided on January 8th and the winners of the matches featuring Trinidad & Tobago vs Haiti and Panama vs Cuba will advance to what is being called Copa America Centenario, which will be held from June 3rd-26th, 2016. 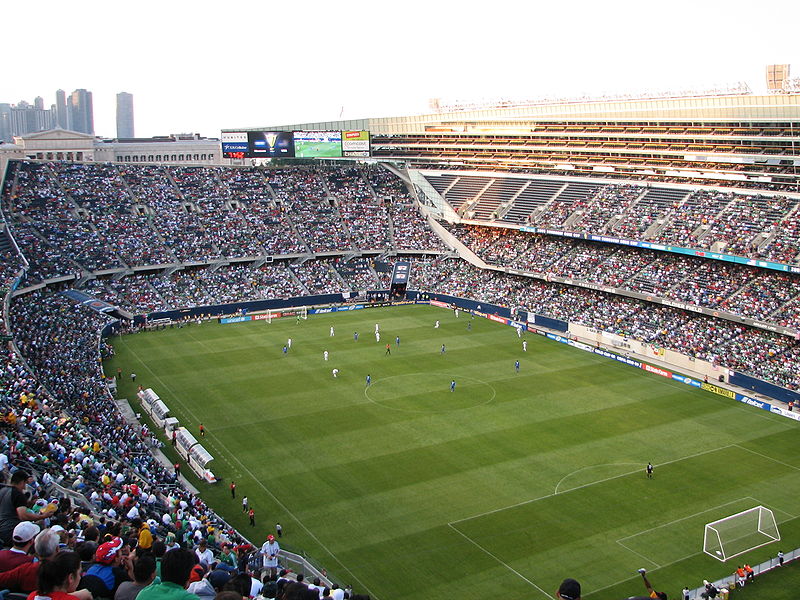 Soldier Field has played host to numerous soccer events over the years, including the 1994 World Cup, as well as a World Cup qualifier between the USA and Honduras in 2009. Chicago is one of ten metro areas that have been chosen to host games for this event, with each city likely to get at least three games. Boston (Gillette Stadium), Houston (NRG Stadium), Los Angeles (Rose Bowl), New York (MetLife Stadium), Orlando (Orlando Citrus Bowl Stadium), Philadelphia (Lincoln Financial Field), Phoenix (University of Phoenix Stadium), San Francisco (Levi’s Stadium) and Seattle (CenturyLink Field) are the other areas that were selected.

“These 10 cities and venues will provide a fantastic setting for fans across the world to attend Copa America Centenario and allow them to see the amazing passion for soccer in the United States, ” said U.S. Soccer President Sunil Gulati. “The participating teams and fans will be treated to a first-class environment in each city and stadium, adding to the world-class talent that will be competing on the field. We are looking forward to working closely with all of the cities and venues in hosting this prestigious event and creating an extraordinary experience for fans.”

This news was announced today, and I’m extremely curious to see how the city reacts, especially as the specific dates, which will be announced at a later time, get closer. The arguments that I’m sure will come up will be the added traffic, as usually happens for a special event at Soldier Field, and the condition of the field itself. There are many that think the field is in bad enough shape as it is, and adding more events may damage it even further. However, the extra revenue that this is expected to bring to Chicago is likely the reasoning for the bid in the first place. Whether you like soccer or not, this actually is a really big deal and a big step for the popularity of the sport in this country.

“The 10 host cities of Copa America Centenario 2016 will provide the perfect stage to unite the American continent in a unique celebration of the football history and talent in the CONCACAF and CONMEBOL regions, ” said Alfredo Hawit, President of CONCACAF. “We are certain that the host country and the U.S. Soccer Federation, in their roles, will not only display the growing passion for the sport, but also contribute to expanding the legacy and magnitude of this tournament by providing a memorable experience for the whole footballing community.”

I’m curious on what the reaction to this news will be. Will people be excited for this? Will they even care? My guess is that the games will sell out no matter which teams are involved in the games at Soldier Field, but maybe that’s just me. Where do you come out on this? 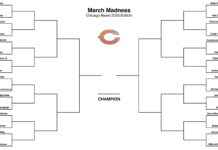 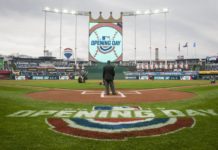 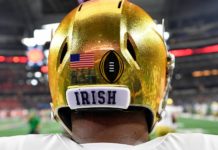 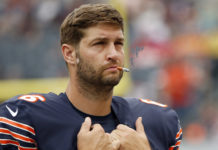 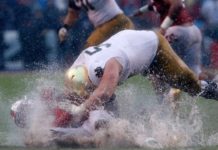 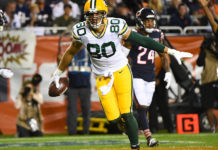 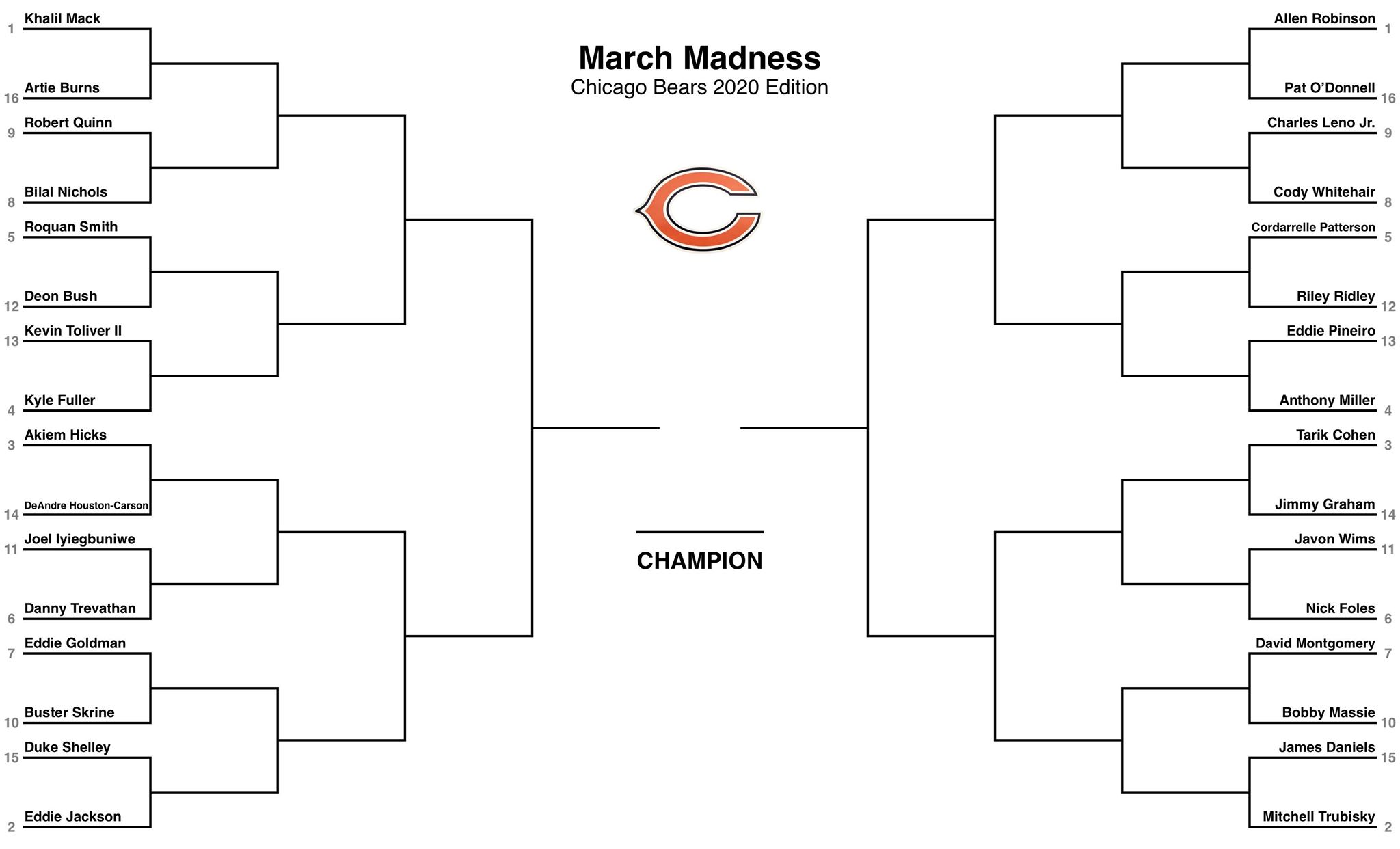 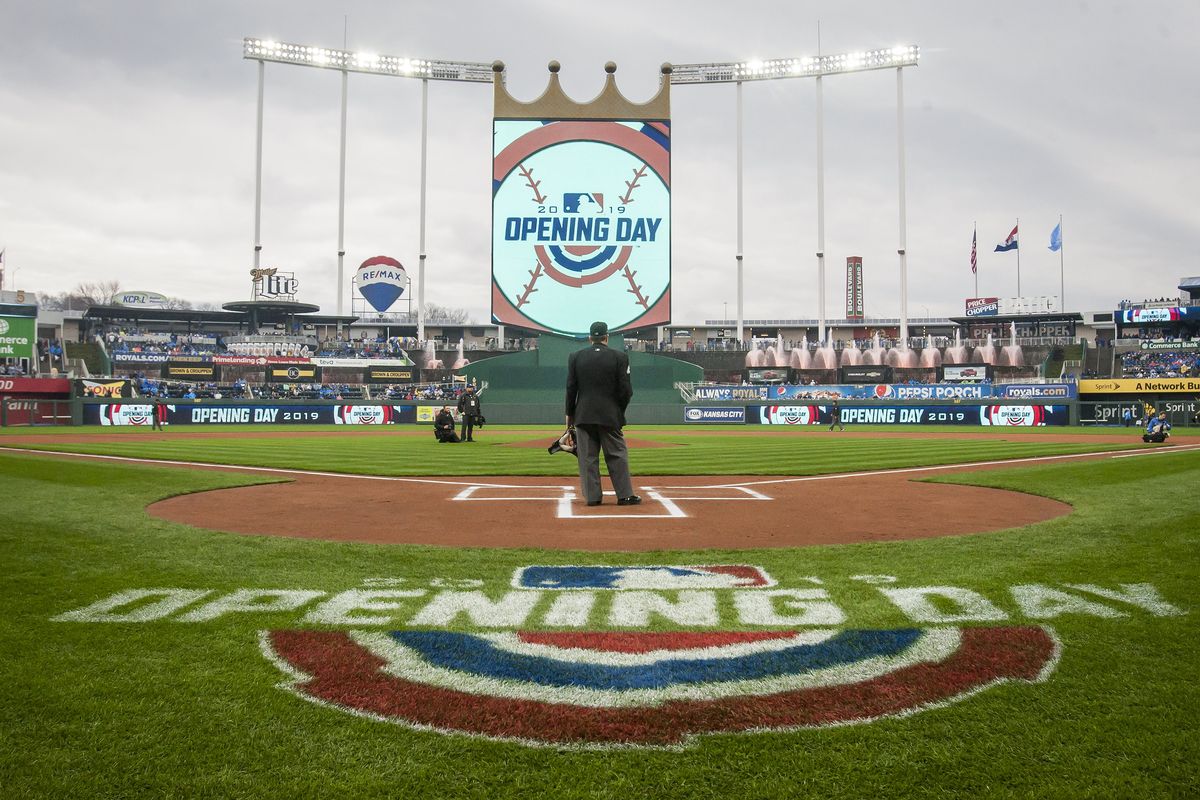 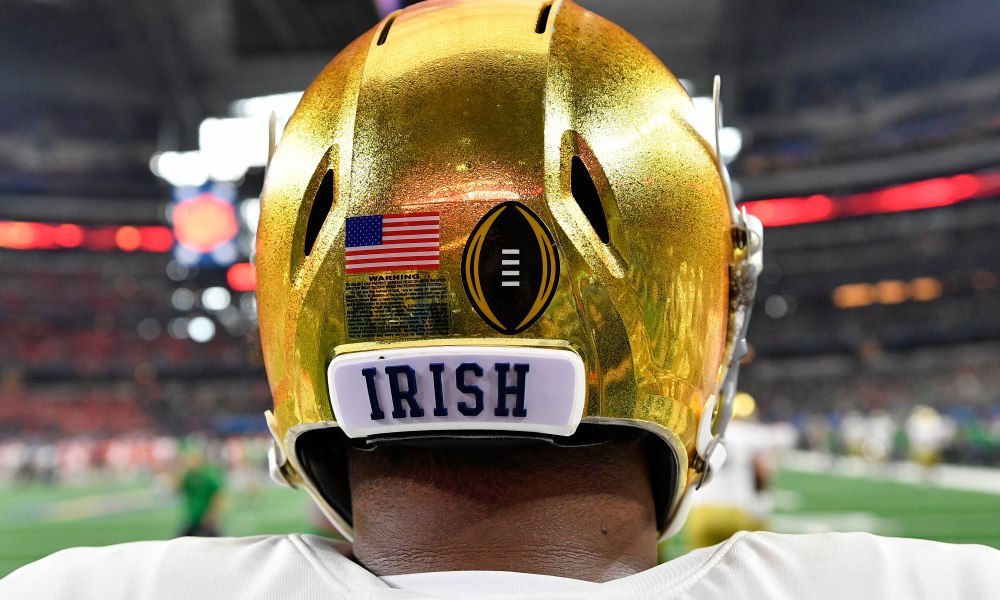 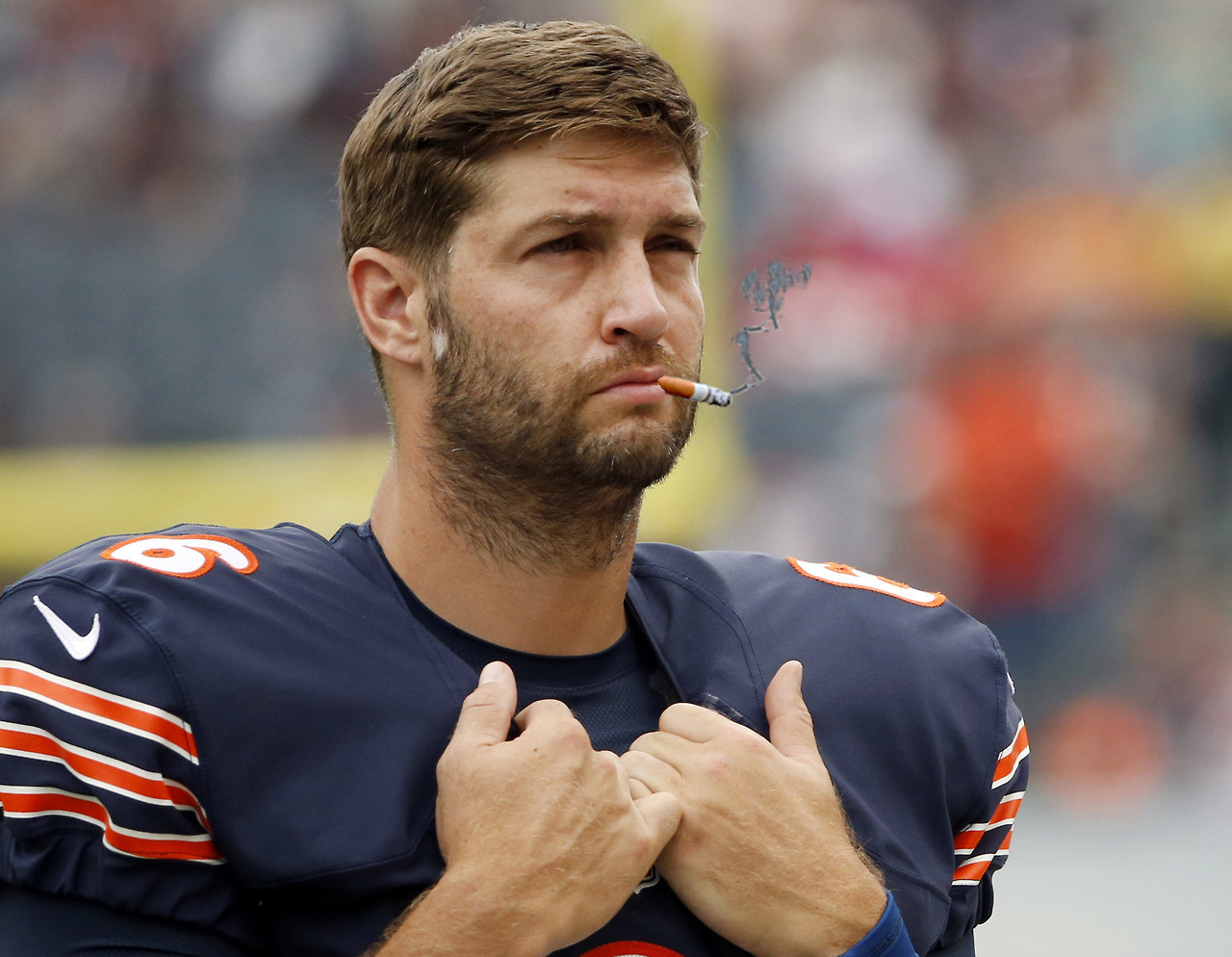 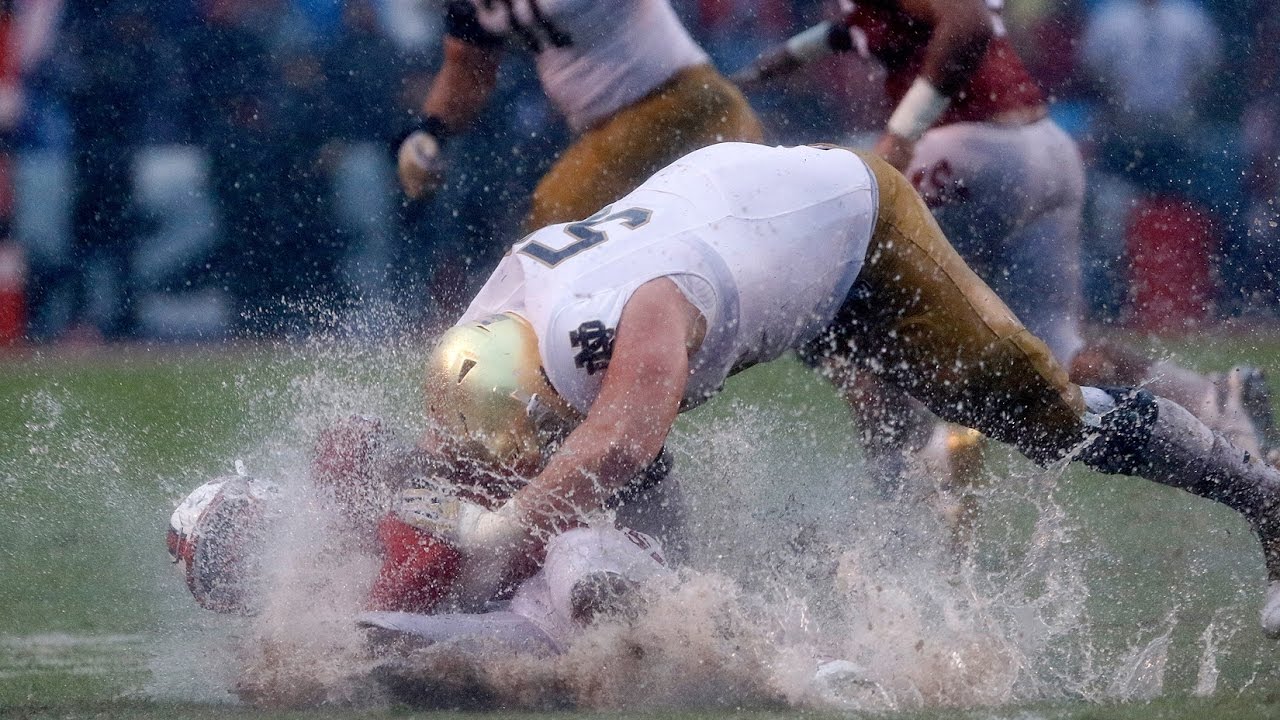