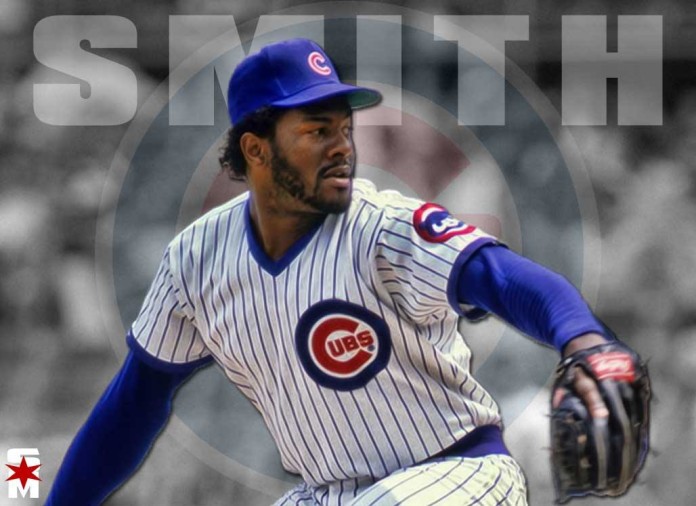 Earlier this week, the ballot for the 2016 National Baseball Hall of Fame class was released, and as per usual it’s full of big names. There are 15 newcomers to the ballot, including the one person that I feel is the only lock for induction this year, Ken Griffey Jr. Of the first-time nominess, he will certainly get the most attention, but much of the media coverage will once again go to the holdovers from the steroid era. The arguments have already begun about whether or not guys like Barry Bonds, Roger Clemens, Mark McGwire (his last year of eligibility), and Sammy Sosa deserve induction. Talk will also continue about guys who have come close in the past few years like Mike Piazza and Jeff Bagwell. And let’s not forget the ongoing Pete Rose saga. Look, I know these are big names and I know there’s a ton of interest there, but my focus is elsewhere.

Before I get to that, allow me to quickly break down how the process of induction works. After being out of the game for five years or more, players can be placed on the ballot, which is then sent to the members of the Baseball Writers Association of America. Members are allowed to select ten players on their ballot, and if the player is selected on at least 75% of them, they’re officially inducted into the Hall of Fame. Up until last year, players were allowed 15 years on the ballot, but that’s now been taken down to 10. If they are not elected by then, they are removed from the ballot, but can still be voted in by the Expansion Era Committee, but they only meet every three years. Players must also receive at least 5% of the vote to remain on the ballot the following year. Easy enough, right?

Now, I mentioned that players used to be given 15 years on the ballot before being removed. While that’s been taken down to 10, a few players were grandfathered into the old system, including my subject for today, Lee Smith.

Believe me, there’s plenty more where these came from, and this is the case I’d like to make. It’s time for Lee Smith in the Hall of Fame. Period. Listen, I know I’m supposed to be somewhat unbiased here, but Lee Smith was one of my favorite Chicago Cubs as a kid. Had it not been for Andre Dawson, he probably would have been number one. Hell, the reason I got a black glove was I remember Lee Smith had one at one point. Every time number 46 came into the game, I would get so excited to watch him pitch. He had so much power, was just an awesome presence on the mound (6’5″, 220 lbs.), and let’s be honest here, even Ice Cube would almost be envious of that hair back in the day.

This is the 14th time Lee Smith has been on the ballot. In his first year of eligibility, he was on 42% of the ballots cast, which isn’t uncommon, as it’s actually quite rare to be inducted on the first ballot, but it was a good start. Percentages fluctuated over the next few years, and he peaked in 2012 at 50.6%, but the number last year was down to 30.2% and I can’t figure out why.

These are the career stats for Lee Smith over his 18-year career, eight of which came with the Chicago Cubs. As a relief pitcher, the win-loss record really means nothing; we know that. Nobody really makes the argument against Lee Smith based on that. One argument against him is that he played for so many teams, eight to be exact. Well, I’ve got a problem with that. “Goose” Gossage, who was inducted on his ninth ballot in 2008, played for ten teams, eleven if you count the 1990 season he played in Japan. The career ERA is also similar. Gossage had a 3.01 and Smith had a 3.03. What’s the difference in saves? Gossage had 310. Smith had 478. Sorry, that one just doesn’t hold up.

As long as we’re comparing, let’s talk another ex-Cub, Bruce Sutter, who was inducted on his thirteenth try in 2006 and is considered to be one of the best relief pitchers of all time. Not only does Smith have more saves, 178 more to be exact, but he has more appearances, more innings pitched, and more strikeouts than Sutter. What Sutter does have that Smith doesn’t is a Cy Young award, which Sutter won for the Cubs in 1979 when he had 37 saves. Well, Smith surpassed that total four times in his career, and came very close to winning the prestigious award, finishing second in 1991 behind Tom Glavine. If Sutter’s in, Smith should definitely be in.

Honestly, chances are that Lee Smith will not get elected to the Hall of Fame, and it really will be disappointing. Smith was one of the first in a transitional era where closers started to pitch only one inning, and he was one of the best to ever do it. He became the all-time saves leader in 1993, and held that record for 13 years. He was passed by Trevor Hoffman in 2006, who was then passed by Mariano Rivera in 2011. Both of these men will likely be inducted at some point. Rivera is looked at by many as a first-ballot Hall of Famer, and honestly, I wouldn’t argue that if it happened. Hoffman will likely receive a lot of votes this year, but probably won’t get the 75%.

I’m with this guy. Hoffman should get in at some point, but if he gets in before Lee Smith does, I’m just going to go ahead and say that it will upset me to no end. Smith was once asked why he hadn’t gotten in yet, and even he couldn’t understand it.

“This confuses the hell out of me. But I’ve always been baffled by it.”

Me too, Lee. Me too. Over the last 40 years, relief pitchers have become a big part of baseball, and for nearly two decades, Lee Smith proved that he was one of the best in history. Isn’t it about time he’s rewarded for that?

The class of 2016 will be announced on January 6, 2016, and will be inducted in Cooperstown next July.