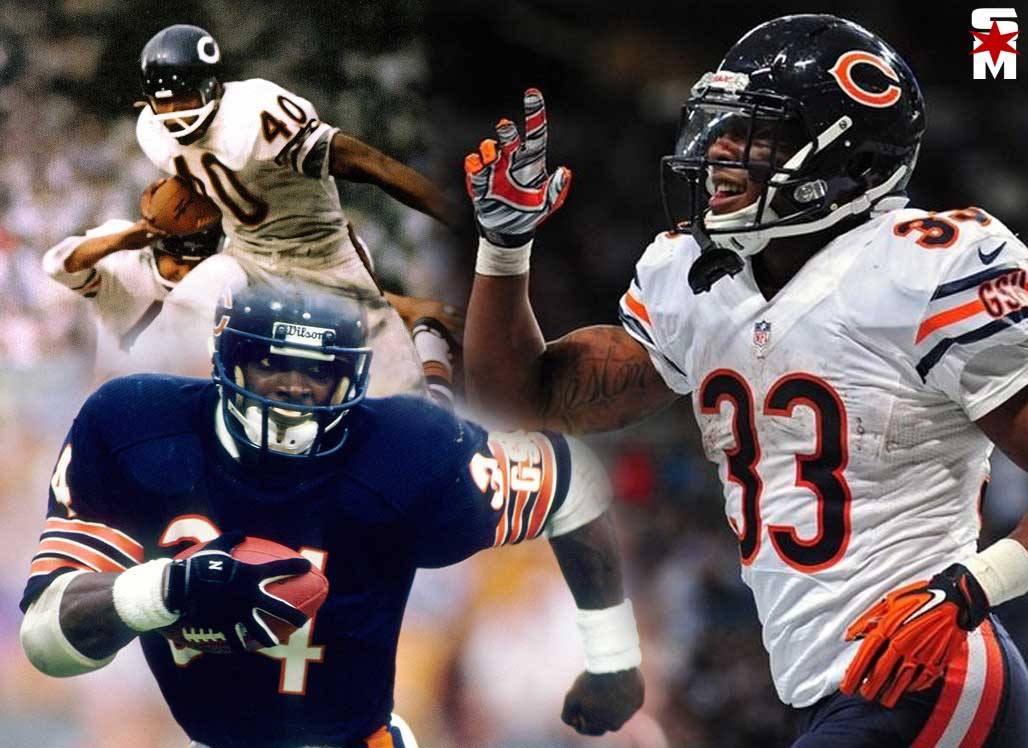 As if Chicago Bears fans weren’t excited enough about rookie running back Jeremy Langford, who has taken the NFL by storm over the past two weeks, they got another reason when some recent digging brought up a remarkable stat that puts him in the highest elite of company.

Stop and grasp this for a second.  The last two times a Bears running back posted 100 receiving yards, a receiving touchdown and a rushing touchdown in the same game, they went on to become two of the greatest of all-time.  Both Gale Sayers and Walter Payton are in the Hall of Fame.  It’s way too soon to be plugging Jeremy Langford into that category.

Watching him the past two games, it’s hard not to see the superstar potential in the rookie fourth round pick.  So far he has 145 yards rushing, 179 yards receiving and three touchdowns in eight quarters of action.  Keep in mind he had 111 yards total with one touchdown in the previous seven games combined.  Safe to say either a switch was flipped or the Bears kept him secret for as long as possible.

Either way it’s great news for the franchise.  Fans have been fretting over what lay in the future.  Matt Forte turns 30 next month and is a free agent in 2016.  He’s easily been the best running back to grace Chicago since Payton.  How in the world could they hope to replace him if he leaves?

Langford is answering that question, apparently in a way just Hall of Famers do.