In case you missed it, the Philadelphia Eagles and the Dallas Cowboys played a very entertaining football game last night in prime time (hopefully we can get the same kind of action in tonight’s Bears game), with the Eagles coming out on top 33-27 in an overtime thriller.

However, the game wasn’t the only action happening at AT&T Stadium last night. Cowboys-Eagles has long been one of the most heated rivalries in football, and let’s be honest, Philly fans are never ones to hold back (remember when they pelted Santa Claus with snowballs), but one unlucky Eagles fan found himself on the wrong end of an argument last night in Big D. Take a look.

You got knocked the f**k out, man! At least that Cowboys fan had something to take away from last night. 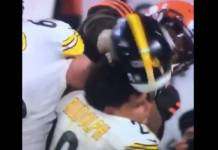 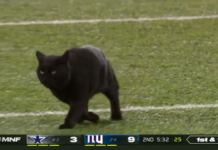 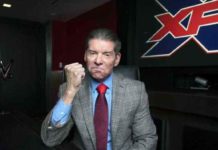 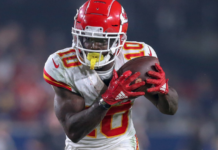 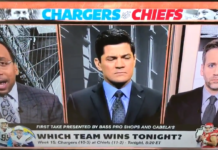 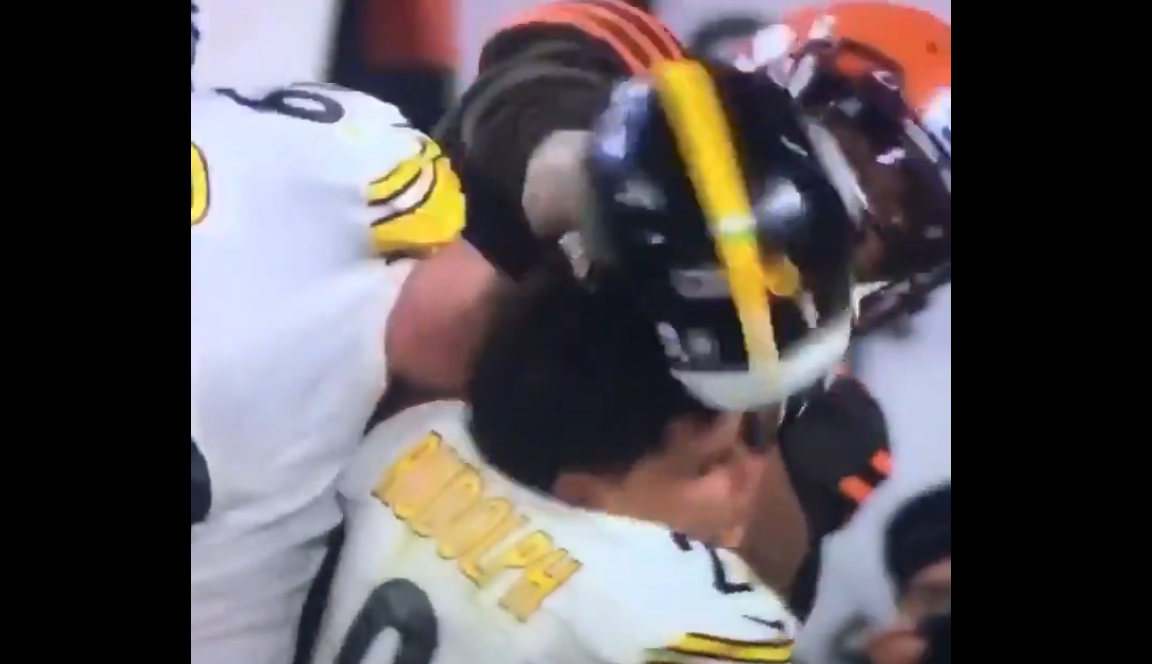 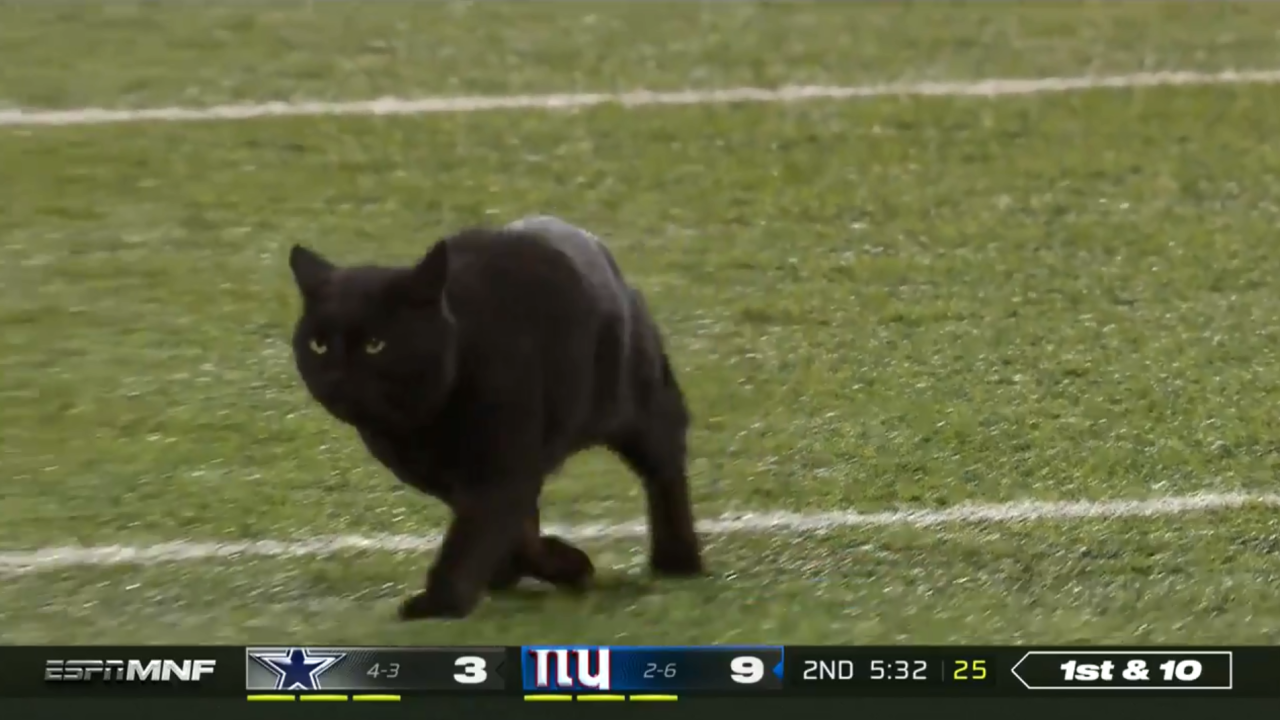 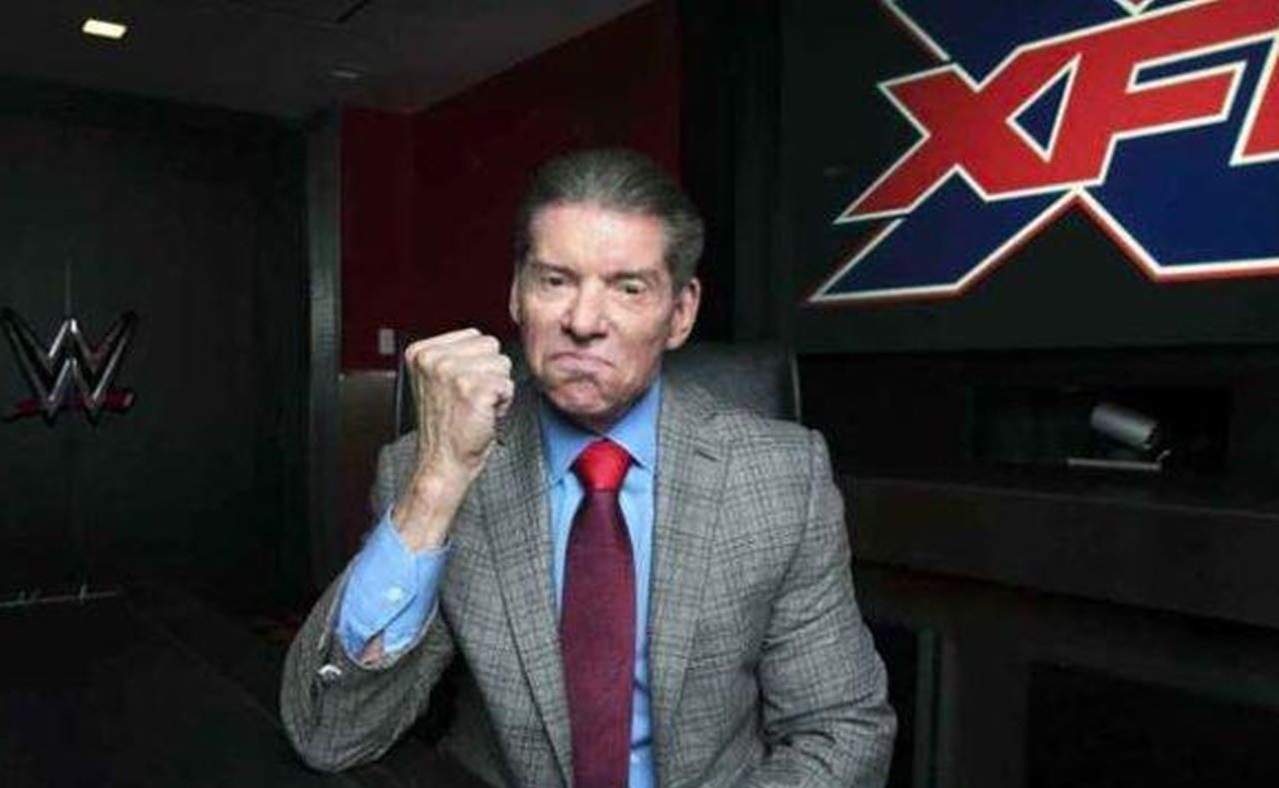