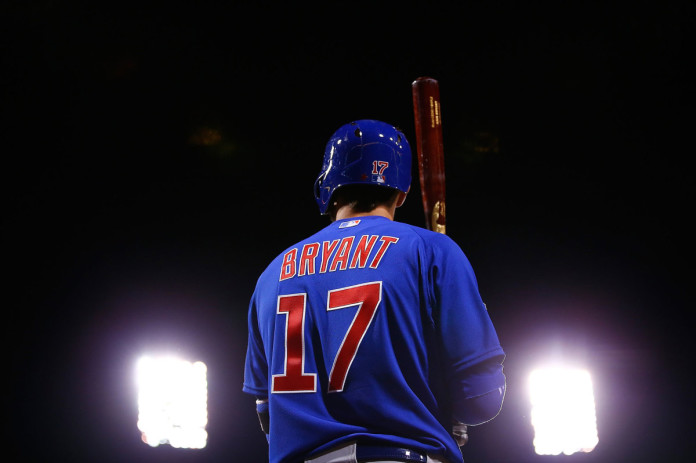 So, remember back in spring training when Kris Bryant’s agent, Scott Boras, was telling Theo Epsetin how to do his job? That didn’t really work out because no one tells Epstein how to run a baseball team. The debate, I guess it was a debate because some fans had no clue what they were talking about, was that the Cubs should’ve started the year with Bryant on the 25-man Opening Day roster.

No one is going to say that the Cubs didn’t do it because they felt the rookie wasn’t ready for the big leagues. Bryant was probably MLB-ready the day he was drafted. Anyway, everyone knew why Bryant started the season at triple-A Iowa because of how MLB and the players’ association collectively bargained the service time rules. Basically, the Cubs needed to keep Bryant in the minors until mid-April to have one extra year of contractual control over him before he became a free agent.

For most Cubs’ fans, it wasn’t a big deal. So what, he misses eight games but he’s guaranteed to stay in Chicago for an extra year.

At the start of the season, no one thought the Cubs would end up with the third-best record in baseball. The bad luck is that the next two best records also reside inside their division and are now forced to play the Pittsburgh Pirates in the Wild Card game on Wednesday. It sucks that having 97 wins in the regular season can’t even guarantee you a complete series in the postseason, but hey it sucks too for the Pirates if they lose too.

As we know, the Pirates will host the game at PNC Park, but there are some out there who are claiming the Cubs screwed themselves by not calling up Bryant from the very beginning of the season. See, the Cubs finished a game behind the Pirates in the standings and if they would’ve tied, then Chicago would’ve hosted the Wild Card game. That didn’t happen and now people are saying that’s what the Cubs get for keeping Bryant at triple-A.

The prime example is Deadspin’s “The Cubs Might Have Screwed Themselves By Screwing Kris Bryant, ” article that’s premise is the Cubs would’ve had home field in the Wild Card game if they weren’t too worried about Bryant’s extra year of control.

First, there is no home field advantage. It’s a one-game playoff. Anything could happen. The Pirates have hosted the Wild Card game twice and they’re 1-1. Total, home teams only win roughly 54 percent of playoff games. It’s not that decisive of an advantage. Second, the Cubs went 5-3 before Bryant made his MLB-debut. That’s a .625 winning percentage, which is higher than the .599 that the team ended with this season. Why is everyone so certain that having Bryant would’ve guaranteed one more win?

Yes, Bryant had the best rookie season in franchise history, but remember he had a major slump in July. What’s not to say that he wouldn’t have struggled in the first couple of weeks too? The only point that needs to be made is the following. There is no guarantee that the Cubs would’ve won one more game with Bryant up from the start, but he’s guaranteed to be with the Cubs for one extra year because he was called up until mid-April.

Plus, this is the start of something bigger. The Cubs aren’t all in for just one season. This isn’t win or everything goes to hell. The point of Epstein’s plan from the start was to build an organization that could sustain success for a long period of time. It’s year one of what should be expected to be a long run of winning. Bryant is part of that and for people to complain about him missing eight games is stupid.

By the way, since 2012 road teams in the Wild Card game are 4-2. So much for the Cubs screwing themselves out of an advantage.

Oh yeah, they also have the best pitcher in the game starting for them. So, I think they’ll be fine in Pittsburgh.

Jake Arrieta Is Ready To Destroy The Pittsburgh Pirates 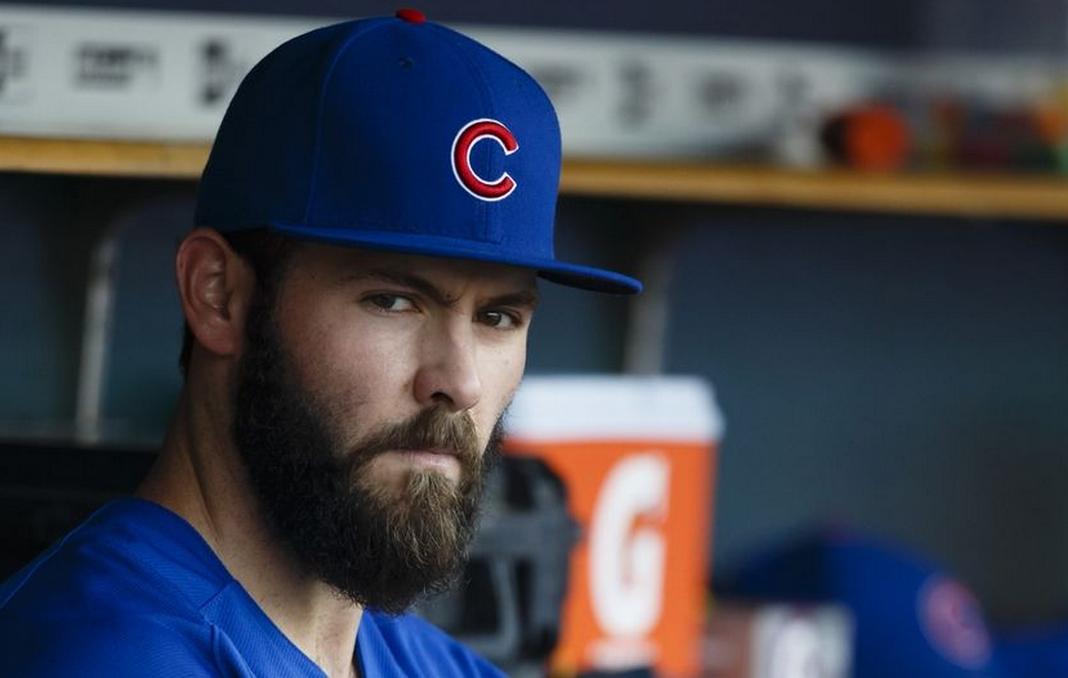 Which Cubs Prospect Put His Penis In Coffee And Then Drank It?

REPORT: MLB Working On Plan To Start Back Up In May