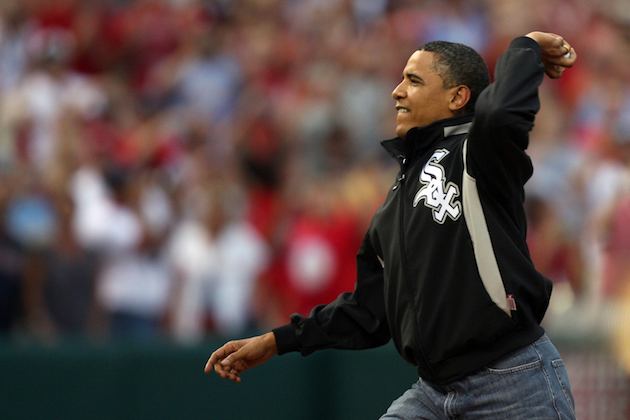 A few days ago, President Barack Obama, widely known to be a huge White Sox fan, publicly acknowledged that with the Sox out of it, he was throwing his support to the Chicago Cubs. You can read that statement HERE.

So when the Chicago Cubs clinched the NLDS tonight with a 6-4 victory over the St. Louis Cardinals, Obama took to his Twitter account to send his congratulations.

No big deal, right? Well, not for at least one White Sox fan, who obviously disagrees.

That’s a pretty straightforward and simple statement….for now. The night is still young.