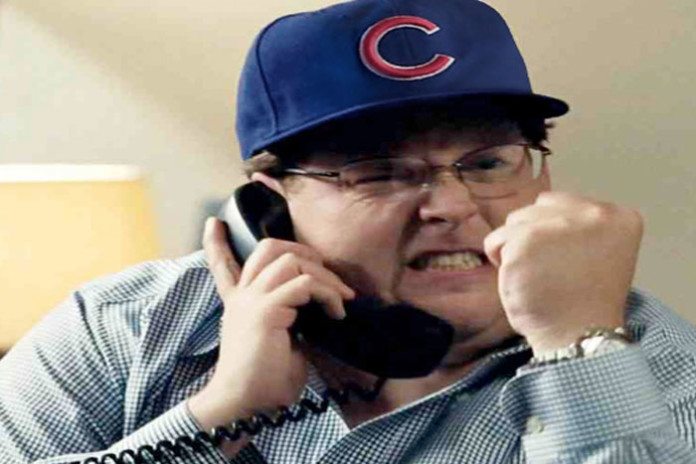 The word coming out of Chicago is that the Cubs will start Jon Lester in Game 1 of the NLCS on Saturday, and Jake Arrieta will start Game 2. They will play the winner of tonight’s Mets vs. Dodgers game.

In two starts against the Mets this year, Jon Lester went 1-0, giving up three earned runs over 13 innings, and recorded 13 strikeouts and five walks. Here’s how the current Mets have done against Jon Lester in their respective careers.

As for the Dodgers, Lester had two starts against them this year as well, but didn’t fare quite as well, going 0-2, giving up nine earned runs in ten total innings with 12 strikeouts and four walks.

As for Game 2 starter Jake Arrieta against the Mets this season, he was 2-0, giving up only two earned runs in 16 innings of work. He also had 17 strikeouts against only two walks.

I think everyone remembers what happened in the only time that Jake Arrieta faced the Dodgers this year. On August 30, Arrieta no-hit LA with a brilliant performance, striking out 12 while walking only one in a 2-0 Cubs victory. 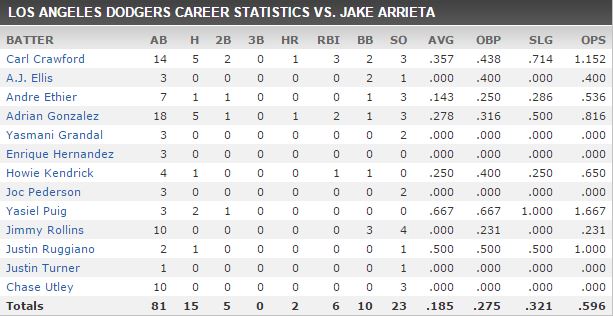