Home Chicago Christopher Lloyd Has A Message For The Cubs 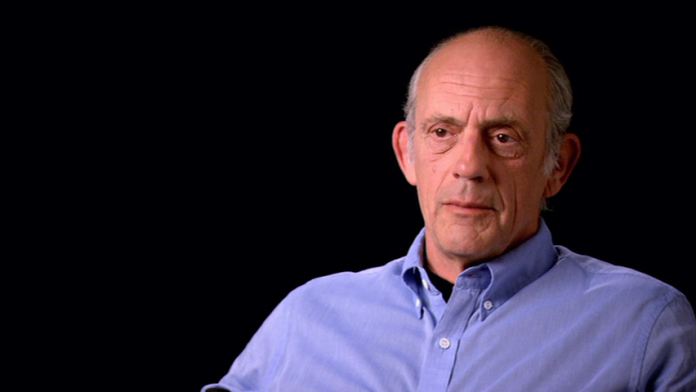 With October 21, 2015 rapidly approaching, actor Christopher Lloyd has been making the rounds to talk about the famed Back to the Future Part II date, one that famously boasts about the Cubs winning the World Series. I’m sure you’ve heard a thing or two about that by now. Apparently, Lloyd doesn’t get on the internet that much.

“I didn’t even remember about the Cubs until someone brought it up a few days ago.”

When asked if he would like to throw out a first pitch at a Cubs World Series game, Lloyd said that he would love to, but wanted to remind fans not to count their chickens before they hatch.

“Maybe it’ll happen. We’ll see. They got to get there first.”

So true, Doc. The Cubs have to get through the NLCS first, and await the winner of tonight’s Mets/Dodgers Game 5.