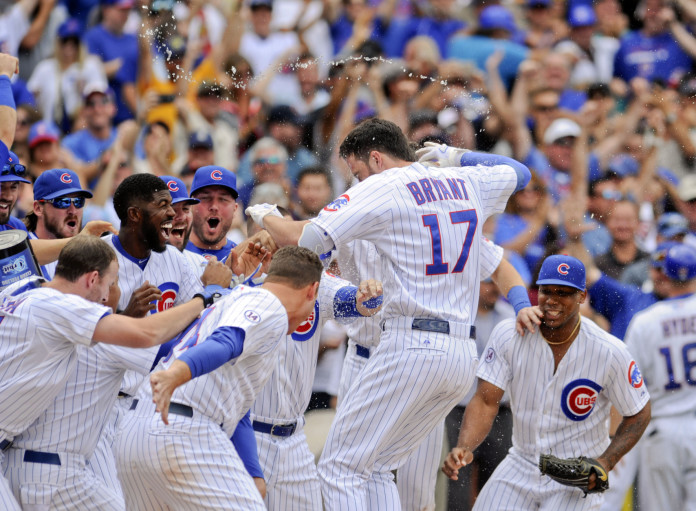 Are you disappointed or are you angry? The season probably did not end the way you wanted it to. The Cubs were swept out of the NLCS and did not reach the World Series, despite what Back to the Future 2 “predicted”.

As a fan you are feeling disappointed. Are you really pissed or angry though? You shouldn’t be if you are. Does it hurt? Of course it hurts because you are a true fan that loves your team and you are supposed to feel this way.

There are is a reason to be proud, you can smile, be happy and cherish the memories that you lived in 2015.

You just witnessed the best Cubs season of your lifetime and probably your parents lifetime.

The Cubs had a losing record every season dating back to 2009, until now. They last made the playoffs in 2008. Do you remember what happened in the NLDS against the Los Angeles Dodgers? They basically didn’t show up and were swept. The exact same thing happened in 2007 against the Arizona Diamondbacks.

The 2004 Cubs had a World Series type roster, but missed the playoffs.

This takes us back to 2003 when the Cubs were in the NLCS against the Florida Marlins. They won three games in that series as opposed to the zero that this team won, but think about how it ended. 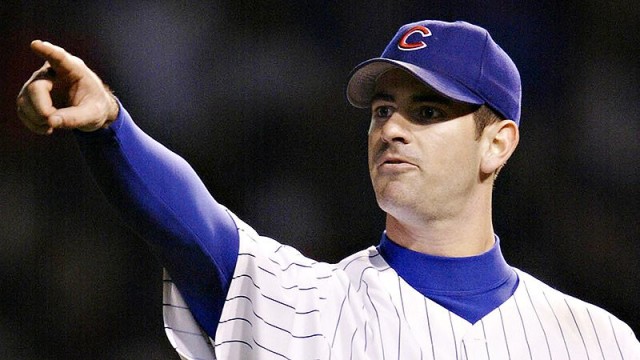 There was the unfortunate fan who was blamed for the loss, the complete collapse of the team, a series changing error and even more talk of curses. Don’t you feel better at this moment as opposed to the aftermath of that series?

The Cubs won the Wild Card in 1998 only to be swept by the Atlanta Braves. There was no advancing, it was just over.

The Cubs made the playoffs in 1989, they won a game, but there was no advancing (there was different playoff format back then).

The Cubs won the first two games of the 1984 NLCS against the San Diego Padres (best of five series) before dropping the next three games. This collapse included a big error from first baseman Leon Durham as a ball went through his legs. There was once again talk of curses. 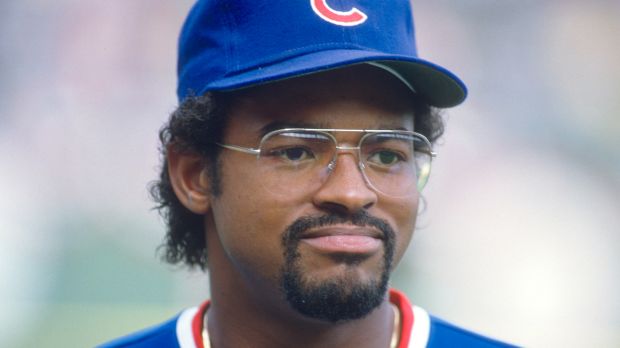 The Cubs were stuck in decades of mediocrity before this. They had a great team in 1969, but collapsed during the last few weeks of the season to the New York Miracle Mets. The Cubs were in first place for 155 days until they dropped 17 of the last 25 games. Ernie Banks summed up the season perfectly:

“We had it in the bag and the bag broke.”

The Cubs did not make the playoffs between 1945 and 1984. Their last World Series appearance was in 1945, they lost in seven games against the Detroit Tigers. 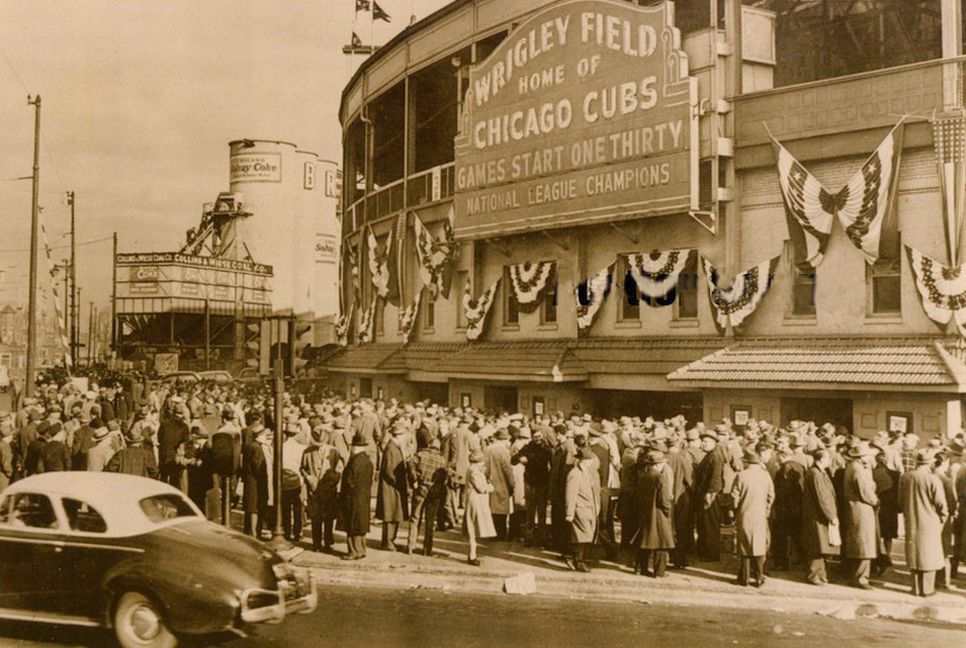 1945 was obviously a better season as they made the World Series. Has there been a better season than 2015 in the years in between? 2003, 1984, 1969 and many other seasons have been marred with curses, collapses and other Cubs nonsense. How many times did the season end with fans feeling angry?

Are you pissed or disappointed right now? You should not be pissed.

The Cubs came out of no where this season. They advanced in playoffs winning two rounds and they did so with an exciting young team. They also spanked the St. Louis Cardinals.

The Mets were simply a better team and that is okay.

The opponent was just better, but they won’t be forever. This is just the beginning for the Cubs, not the ending. Remember the growing pains and stepping stones that the Bulls and Blackhawks had to go through before their dynasties?

You have to learn to crawl, before you learn to walk. 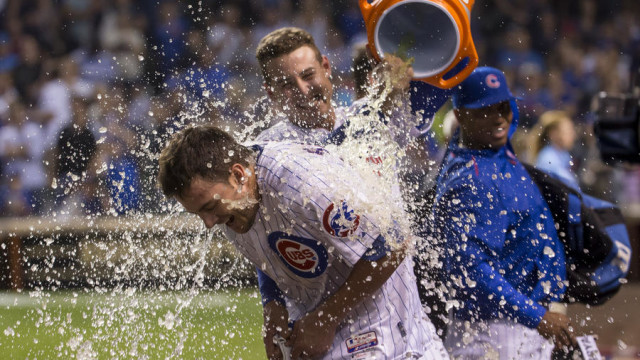 Patrick Kane and Michael Jordan didn’t win rings right out of the starting gate. They had to fail to succeed and this is exactly where the Cubs are now.

The Cubs became good real fast, much faster than most of us thought they would.

It is time to be happy, content and excited for the future. Fans should be smiling as they have witnessed the best Cubs season since 1945.

This is better than anything you, your parents and most people can remember.

If you know anyone who is old enough to remember the 1945 World Series, sit down with them and ask about them about it. Ask them about living through the Great Depression, World War II, the Kennedy assassination, the moon landing, Vietnam, the birth of rock and roll and the Cold War too. Learn all the history that you can.

You will be able to share your own stories about this season and seasons to come with younger people some day.

Keep that 2015 Cubs shirt and be happy with the memories from this year. There is more to come. 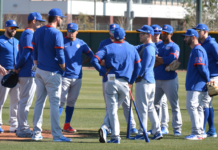 Sounds Like The Cubs Have A New Leadoff Hitter 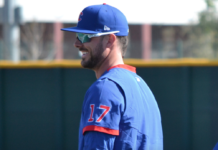 Pay Increase For Minor Leaguers, Bryant Ready To Strap It On And More Cubs Notes 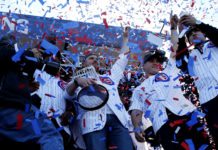 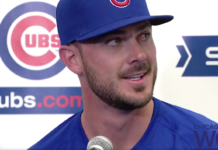 KB Ready To Run Through A Wall, Báez On Extension Talks And More Cubs Notes 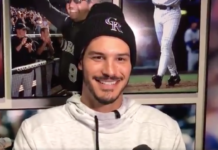