Chicago Bulls Basketball – Carmelo Anthony recently commented on his thoughts regarding the huge pitch the Chicago Bulls threw at him this summer, and he claims they did it perfect. The problem wasn’t the Bulls.

Even though Melo recognized that Chicago was a perfect opportunity for him, he says it came down to living in Chicago and he decided New York was his choice.

“It came down to Chicago and New York, ” Anthony said during the program. “Chicago was the one from Day 1 [and] was something I was very impressed with. They were looking for someone like me to come in and take them to the next level. So it was perfect.

“It was a perfect setup and perfect fit for me in Chicago. But also I had to think about just living in Chicago. Do I want to live in Chicago? Do I want to take everything I created in New York and move all of that? It came down to that. But there was one point in time I was like, ‘Oh, I’m going.”’

On their plane ride from Chicago to Houston following the get-together with the Bulls, Anthony tells Rose, his agent: “Great meeting. You could see the culture they have over there. The seriousness they have, what they’re about. It comes down to winning to me, and that’s what they’re about. That’s what I like. They hit everything right on the nail. That’s hard to do.”

Based on this feedback, it would appear the Chicago Bulls got an A+ for their presentation to Melo … he just didn’t want to live here. Obviously money was a huge factor too, Anthony received about $30 million more than any other team could offer when he decided to stay in New York.

Right now, the Bulls are 9-6, first in the Central Division. The Knicks are 4-15, second to last in the Atlantic Division. Melo is starting to see the writing on the wall.

Granted, almost anyone would have chosen $30 million over the “chance” to win a NBA title, but how cool is a $30 million loser? Not that cool, and only his immediate family will remember that legacy.

Go buy a car Melo, you might feel better. 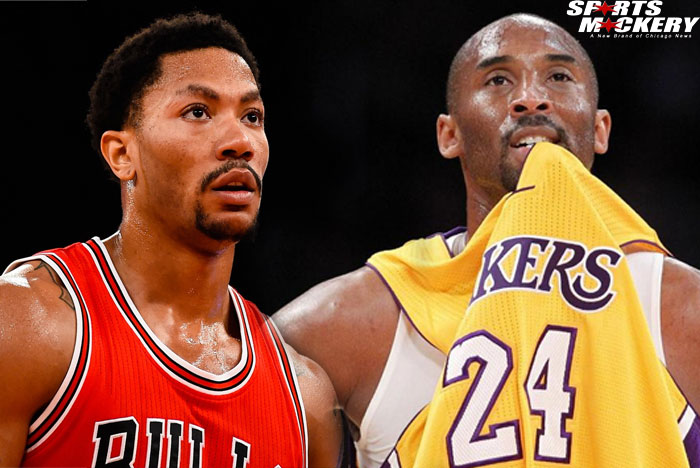