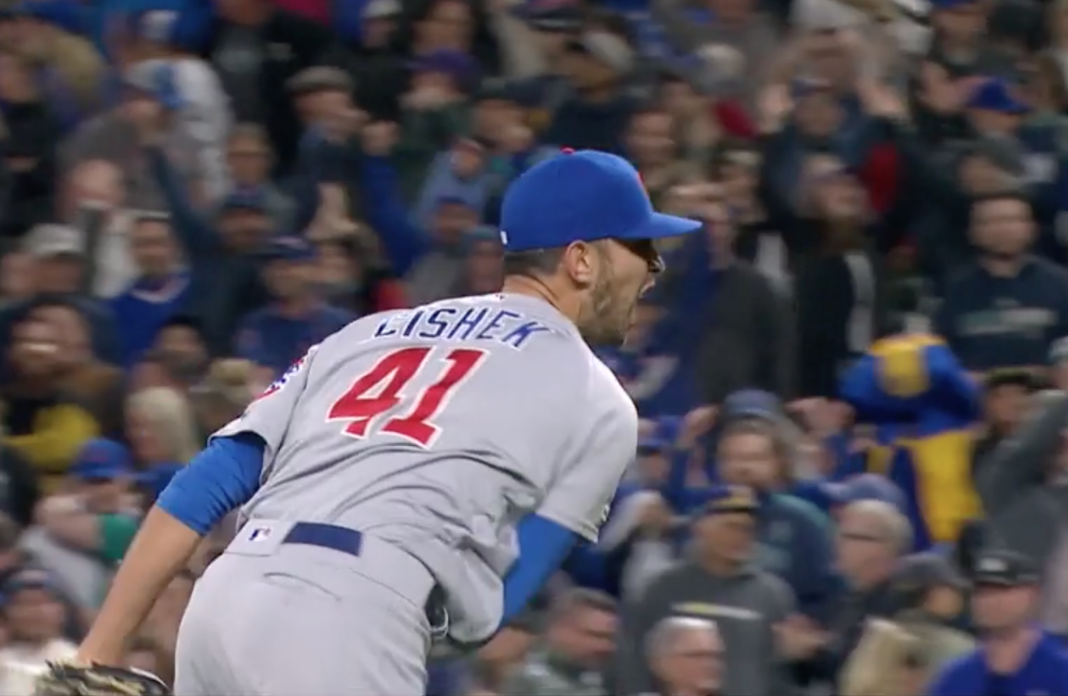 It was just a matter of time before the White Sox added a reliever to their bullpen and it’s veteran right-hander Steve Cishek, who pitched the last two seasons for the Cubs.

Like many of their free agent deals this offseason, the one-year deal for Cishek also includes an option for 2021. Cishek will make a guaranteed $6 million with the White Sox. The 2021 option includes a $750k buyout. His 2020 salary will be $5.25 million.

The 33-year-old has been really good throughout his 10-year MLB career, posting a 2.69 ERA and 1.15 WHIP in 572 appearances out of the bullpen. Cishek has also been pretty durable in his career, but in his last two years with the Cubs you could say he was a bit overused causing Cishek to wear down late in the season.