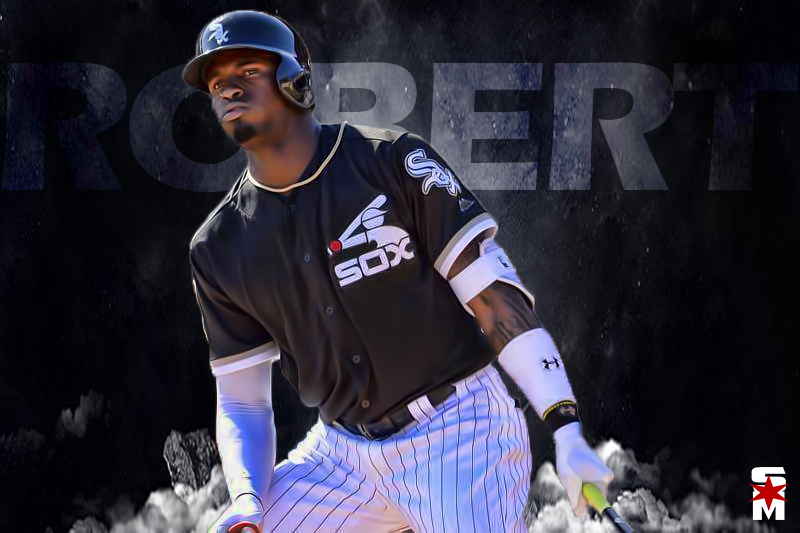 Happy New Year White Sox fans! Moments ago, news broke that White Sox star prospect Luis Robert has agreed to a contract extension. This means that he will almost certainly be the White Sox starting center fielder on Opening Day in 2020.

Rick Hahn has proven to be a master at contracts like these. Luis Robert is the latest young player to be extended before hitting arbitration (or in this case, even taking an MLB at bat). Now the question is whether the Sox will say the hell with it and have Nick Madirigal be the starting 2nd baseman on Opening Day. Regardless, fans won’t have to wait until the middle of April to see the super star athletic freak that is Luis Robert. On March 26th, he’ll be patrolling around center field in front of a sellout crowd.

Whether you call him LuBob, or La Pantera, one thing is certain: Luis Robert has arrived.