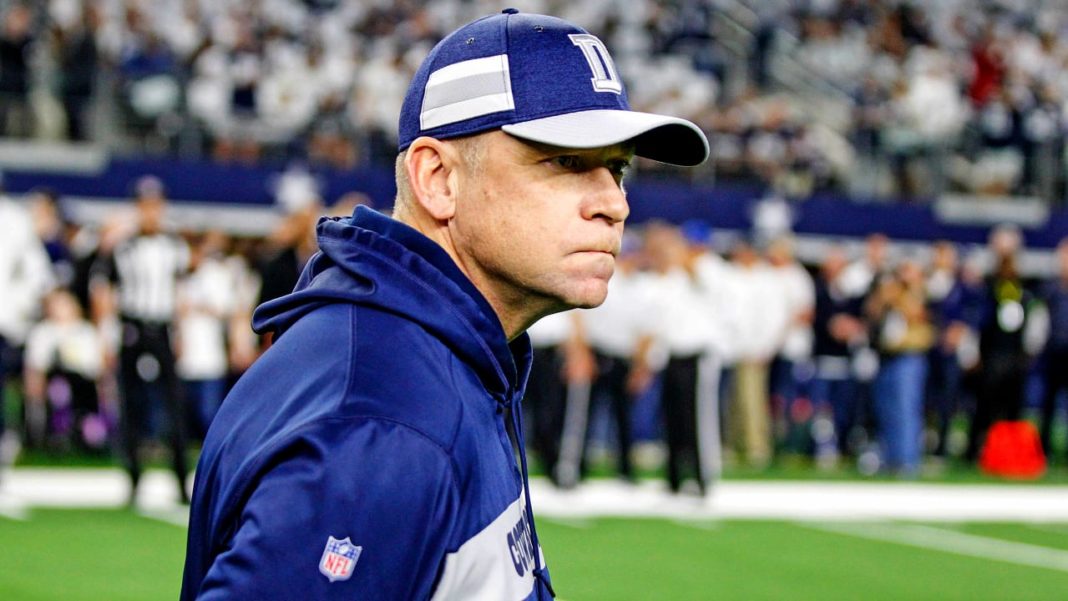 The Chicago Bears failed to lure in their primary choice for offensive coordinator as Pat Shurmur decided to join the Denver Broncos. Now it appears they hope to talk with Kansas City Chiefs quarterbacks coach Mike Kafka. Somebody head coach Matt Nagy has a relationship with. However, there is no guarantee the Bears will be able to even get in the door since the Chiefs could easily decide to block that from happening.

So what does the team do then? Let’s look at this logically. Nagy doesn’t appear to have plans on giving up play calling duties. According to sources close to the team, Mark Helfrich was fired primarily because his job was to help craft the offense’s running game. Chicago finished 27th on the ground. Not being able to run significantly exposed quarterback Mitch Trubisky. If the Bears want to compete in 2020, they have to get back to producing on the ground.

Thus common sense dictates they’d want to seek out a coach who can help them do that. Preferably one who is actually available. So here’s a name people haven’t talked about thus far.

What about Scott Linehan?

Most Dallas Cowboys fans will groan upon hearing that name. Linehan was run out of town this past year after his offense finished 22nd in 2018. This despite having the 10th ranked rushing attack and his quarterback making the Pro Bowl. He was mostly accused of being boring and lacking imagination. However, it’s hard to argue with his experience. Linehan has coordinated an offense dating all the way back to 2002 for five different teams.

In that time he delivered a top 10 running game six times. He also wasn’t too bad with quarterbacks. Prescott, Daunte Culpepper, and Marc Bulger all made the Pro Bowl under his direction. Matthew Stafford threw for over 5,000 yards in 2011 with his help. So the guy knows what he’s doing. He’s 56-years old, so he’s not ancient either. That kind of NFL experience could be highly beneficial to Nagy, who is still quite young by comparison.