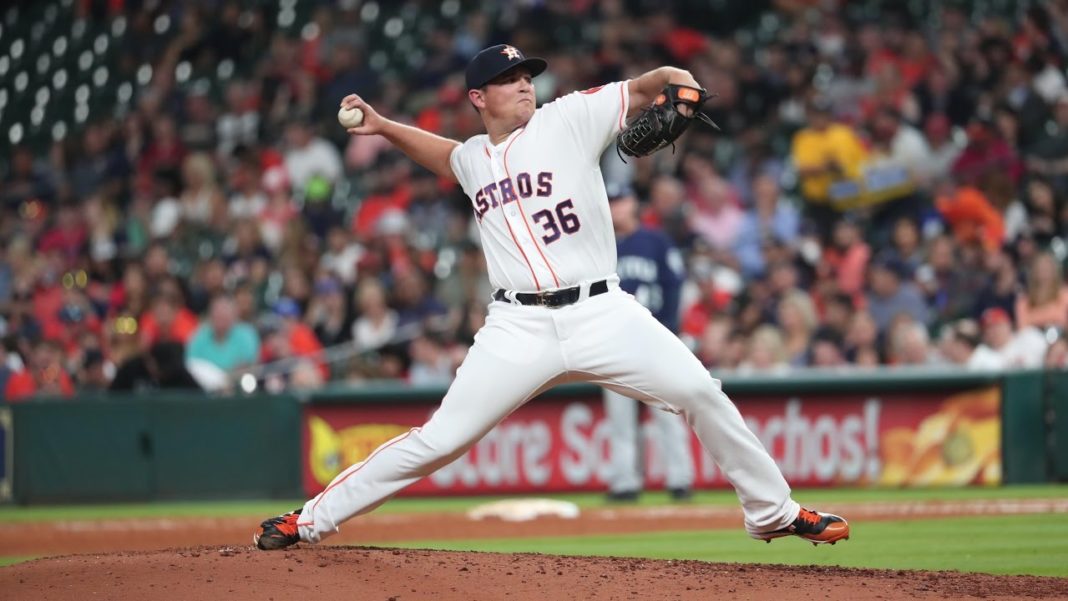 After taking care of the offense, solidifying the starting rotation and locking up Luis Robert to a long-term contract extension the White Sox are focused on the reliever market. Unfortunately for them, the best bullpen arm in free agency has signed with the Nationals.

On Thursday night, news broke that right-handed pitcher Will Harris agreed to a three-year contract with the Nationals.

And Harris is getting paid, as he’ll earn $24 million in Washington.

The length of the deal is a little surprising and maybe that’s why the White Sox stayed away. Yeah, Harris has been a stud for the past five seasons, posting a 2.36 ERA in 297 innings with the Astros, but the righty is also 35-years-old who throws in the low 90s and relies on contact to be effective.

Still, it’s a good pick for the Nationals, as they got the best free agent reliever left.

Here are the best free agent relievers available now that Harris is off the board.

Back in the Winter Meetings, MLB.com’s Jon Morosi reported that the White Sox had interest in Craig Stammen. He’ll be 36-years-old next season, but like Harris, Stammen has been really good for an extended period of time. From 2017-19, Stammen recorded a 3.06 ERA with the Padres in 241.1 innings.

Yet, there hasn’t been much talk about Stammen or any other free agent relievers since the Winter Meetings. These reliever signings kind of just happen without much speculation beforehand.

By the way, how weird is it going to be for Will Harris to pitch for the Nationals after losing the World Series to them?

Maybe it won’t mess with his psyche as much because Harris has already won a World Series, but you always wonder how those big moments affect the mindset of relievers.