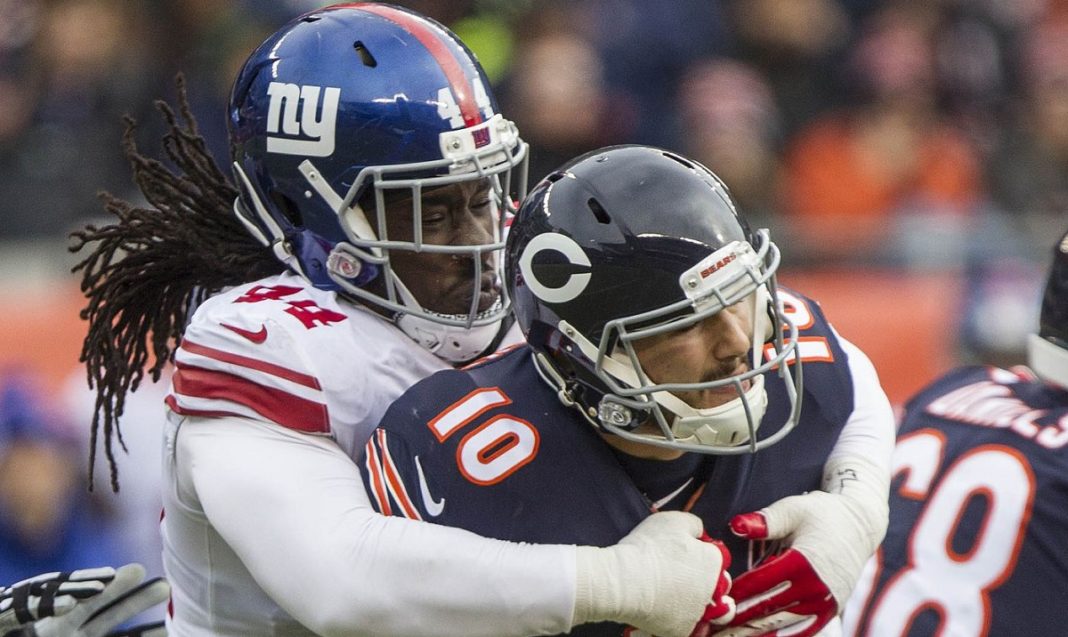 By the sound of things, the Chicago Bears came close to securing former New York Giants head coach Pat Shurmur as offensive coordinator. However, the coach decided to wait and see if other teams might become interested. This proved to be the right decision as Philadelphia, Minnesota and Denver all had vacancies open on their staffs. After consideration, Shurmur accepted a position with the Broncos under Vic Fangio.

It was an interesting decision considering the Bears had a better record than Denver this past season. So what led to it. There were a number of possible explanations. Shurmur will get to call plays and have more autonomy in Denver. Something he wouldn’t have had under Matt Nagy. However, Broncos insider Ben Allbright believes something else drove the decision-making process.

So Shurmur chose a still unproven 2nd round pick in Denver over Mitch Trubisky who went the Pro Bowl just over a year ago. If that doesn’t send a loud and clear message about the Bears’ situation, nothing will.

Keep in mind that the Bears had a massive head start on the Broncos in this entire thing. Rumors popped up that the two sides were talking over a week ago and that a deal might be close. However, Shurmur decided to wait and then jumped at the next available opportunity. What drove it? The chance to work with a quarterback he likes. This is the state that Chicago finds itself in. Coaches aren’t dumb. They know the situation that Matt Nagy and his staff are in.

They fielded the 29th ranked offense and wasted a valuable season of a top 5 defense because Trubisky was terrible. Now GM Ryan Pace declares that same quarterback will be the starter in 2020 with a strong possibility that if the playoffs are missed again, people will be fired. What coach in their right mind would stake their reputation and livelihood on that kind of gamble? Shurmur did the logical thing, whether Bears fans like it or not.

The big question now is where does Nagy go from here? Most of the proven coaches with coordinating experience who are available likely won’t want the job. That means the Bears will have to hire a position coach with upside who’s never done before and just hope they can handle it. That is unless the Bears find a way to get creative.