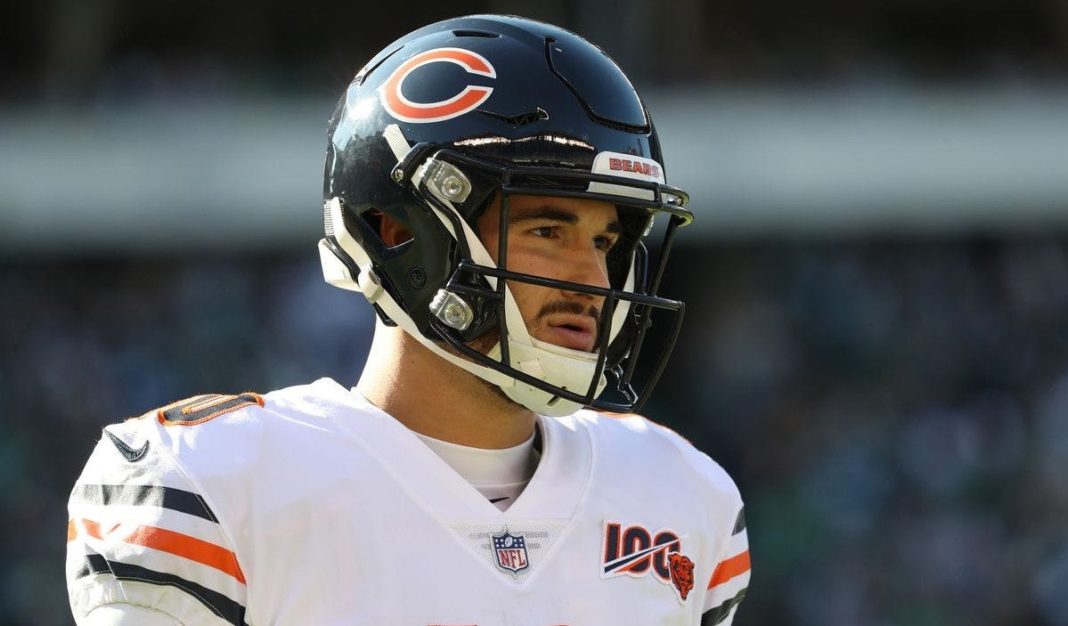 Few people understand the misery of what the quarterback position has been for the Chicago Bears over the past several decades than Mike Ditka. He played with some average and bad ones in the 1960s. Then as a head coach in the 1980s, the position was plagued by injuries and always seemed to have a different starter every couple of years. It might explain why Ditka had no patience for the position and wasn’t afraid to yank somebody when they weren’t performing.

That is why it was so jarring when the coach stated as clear as day on ESPN 1000 that the Bears made the right decision to stick with Mitch Trubisky as their starter going into 2020. David Kaplan revealed this on his Twitter and the reactions are about what you’d expect. Shock. Disgust. Maybe the occasional nod of approval. Either way, it is a considerable surprise to hear a man who’s been critical of Bears QBs for so many years throw his endorsement behind Trubisky.

It’s clear that Ditka doesn’t put the struggles of 2019 on the 25-year old quarterback but the offense in general. The problem is he’s not wrong to think this way. Chicago had the 27th ranked running game in the league. None of their tight ends managed more than 100 yards receiving. Key receivers like Taylor Gabriel and Anthony Miller dealt with injury problems. There were a lot of things working against Trubisky this season. Something that wasn’t the case in 2018 when he played much better.

Mike Ditka thinks Trubisky has everything he needs to succeed

Here’s the thing about Trubisky. He has talent. People have seen it. There have been moments even in 2019 where the quarterback literally took over games. One doesn’t do that in the NFL without significant ability. His problem remains consistency. One week he’ll look sharp and play well. The next he’ll be completely flummoxed by everything the defense is doing. He still doesn’t see the field too well, misdiagnoses coverages, and hasn’t fully mastered his footwork. All of this despite three years in the league.

It’s hard not to be concerned about that. Yet Ditka doesn’t seem bothered. He thinks enough is there for the Bears to win football games if everybody else does their job. That’s what happened to him in the 1980s. Jim McMahon didn’t carry them to the Super Bowl in ’85. He played complementary football for a great team, making the big throws when asked. Nothing more, nothing less. In his mind, Trubisky can do that too.