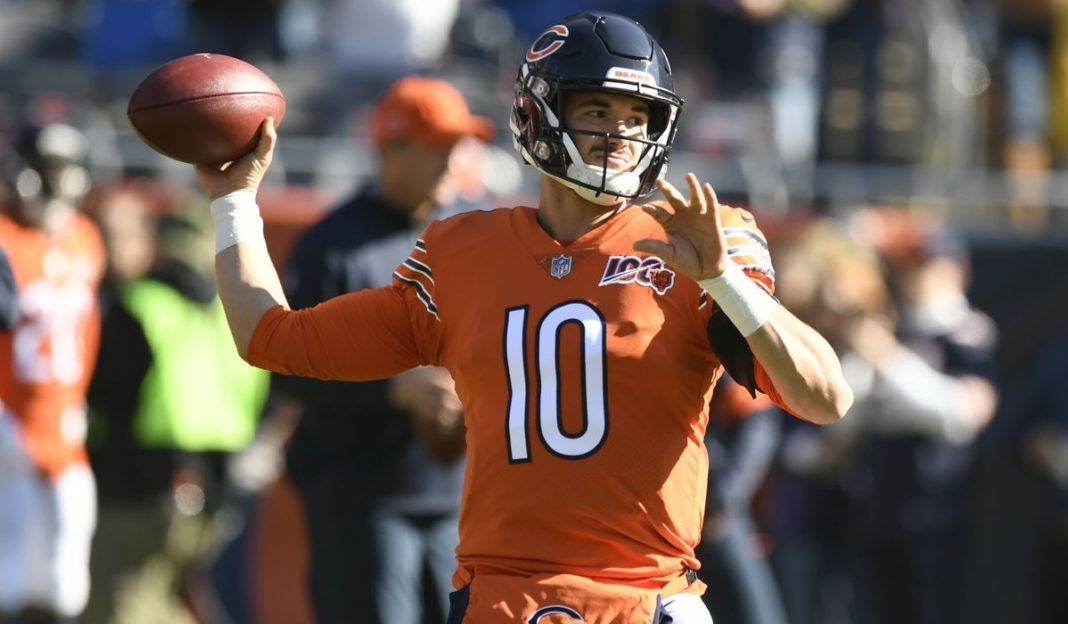 The Chicago Bears pulled a significant surprise in the past 24 hours when they made John DeFilippo their new quarterbacks coach. This right after hiring Bill Lazor as their offensive coordinator. Most assumed the Bears were set, but this grabbing of DeFilippo came along with a promoting of Dave Ragone to passing game coordinator. It’s clear that head coach Matt Nagy wants as many quarterback experts as possible on his staff for 2020

While nothing is set in stone, it’s hard not to see this move as a massive last-ditch effort to salvage Mitch Trubisky, who severely regressed this past season in every department. DeFilippo is known for being a highly-detailed coach who isn’t afraid to grill his players on everything they do. The results have certainly spoken for themselves as he’s delivered Pro Bowlers, rookie sensations, and even a Super Bowl MVP.

So is there anything in particular that DeFilippo brings to the table? As a matter of fact, there is. While his coaching across the board is solid and well-respected, he has a particularly glowing reputation for being great at coaching up red zone play. For Trubisky, this could not have come at a better time.

One can never, ever underestimate the value of red zone passing. Being able to get the ball inside the opposing 20 in one thing. Being able to punch it in for touchdowns is quite another. Trubisky was terrible at it in 2019. He completed just 31 of 61 passes in that area of the field for 178 yards, 14 touchdowns, and four interceptions, That equated to a 69.19 passer rating. By contrast, DeFilippo coached Gardner Minshew most of the season. He finished with a passer rating of 91.59.

Let that sink in. A rookie 6th round pick had a rating 22.4 points higher than Trubisky.

The track record is fairly consistent in this regard. Here is the passer rating in the red zone for every starting quarterback DeFilippo has coached going back to 2014:

Keep in mind that Wentz and Carr were rookies in 2016 and 2014. So it hasn’t mattered that experience was an issue. DeFilippo managed to get solid efficiency out of his quarterbacks in the red zone regardless. He may not solve everything that is wrong with Trubisky, but helping him to cash in on more of the red zone opportunities they get would be a giant boost.