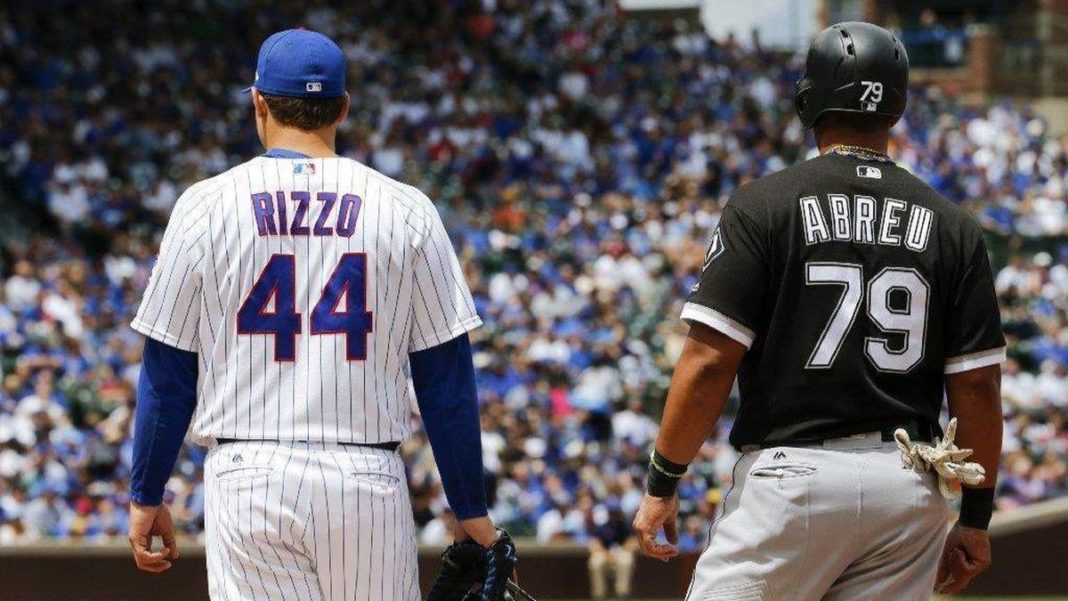 If you told any Chicago Sports fan in late 2016 that the Chicago White Sox organization would be viewed more favorable in 2020 than the Cubs, the fan would have had you committed. Nearly four years after the Cubs won their first World Series in 108 years, the improbable appears close to reality with the White Sox on the verge of contention. To make matters more interesting, the Cubs appear to be going in the opposite direction.

Chicago’s two baseball teams have had polar opposite off-seasons. The White Sox have spent nearly 200 million on veteran free agents while the Cubs have done nothing to improve their team. Where the Sox have made additions, the Cubs are looking to retool by trading former MVP Kris Bryant for prospects, but need Josh Donaldson to sign to free up the market. Chicago’s north side team has been restricted in free agency due to the luxury tax as they paid seven million dollars for being over this season.

From a marketability and fan favorability standpoint, the White Sox could be in prime position to overtake the Cubs. During their rebuild, the Sox organization made every attempt to entice fans to the ballpark by building a better game-day experience. Low ticket prices, promotional giveaways, and bringing back former players all helped to keep Sox fans vested during the rebuild. When the young core began to show potential last season, the team’s attendance improved for the first time in years.

With the addition of key free-agents mixed with a young core of players that include Tim Anderson, Yoan Moncada, Lucas Giolito, Eloy Jimenez, and Luis Robert, it makes the team that more exciting. Fans will come in droves to see their team finally contend. From a viewing standpoint, the White Sox could also be one of the more exciting teams to watch from a national level.

Where the White Sox organization has done everything to keep their fanbase invested during the tough time, the Cubs organization appears to be doing the exact opposite. Outside of lower ticket prices for the upcoming season, the Cubs have done nothing favorable for their fans. All their games will be broadcasted via the team’s network known as Marquee Sports Network, in which fans will have to subscribe to watch games. Furthermore, with renovations to add more clubs and private viewing areas at Wrigley, some fans are finding going to the game too expensive.

The Cubs fan base has been built on its loyal fans, who grew up watching the team on WGN. At the moment, it appears the organization is targeting other types of fans. The team has marketed itself recently to corporate group events and the casual observer. The key value to both groups is that they will spend money regardless of the state of the ballclub. This is evident with their hotel and other changes outside of the ballpark, they have made. The Cubs can have a network and a pricy ballpark, but they need to be a dominant team that is in World Series contention every year to make their loyal fans want to spend money.

What both organizations are doing now is important because each will affect one another adversely. The two teams have influenced one another before, as the Cubs’ success in 2015 and 2016 inspired the White Sox organization to begin their rebuild. The White Sox could see an uptick in attendance and TV ratings from Cubs fans looking to boycott their team out of spite. 2020 will be an interesting and an important year in Chicago baseball. The City could see a shift in which team is more popular. Both teams will be intertwined more than they have been in recent years to where Cubs fans may be envious of White Sox management. It could even lead to the Sox being seen as Chicago’s baseball team for the first time since 2005.

The 2020 season will be an interesting and important one for Chicago baseball. Chicago could see a change in which of the two teams is more popular. Cubs fans may become envious of their rival’s success. The Sox could be seen as Chicago’s team for the first time since 2005.